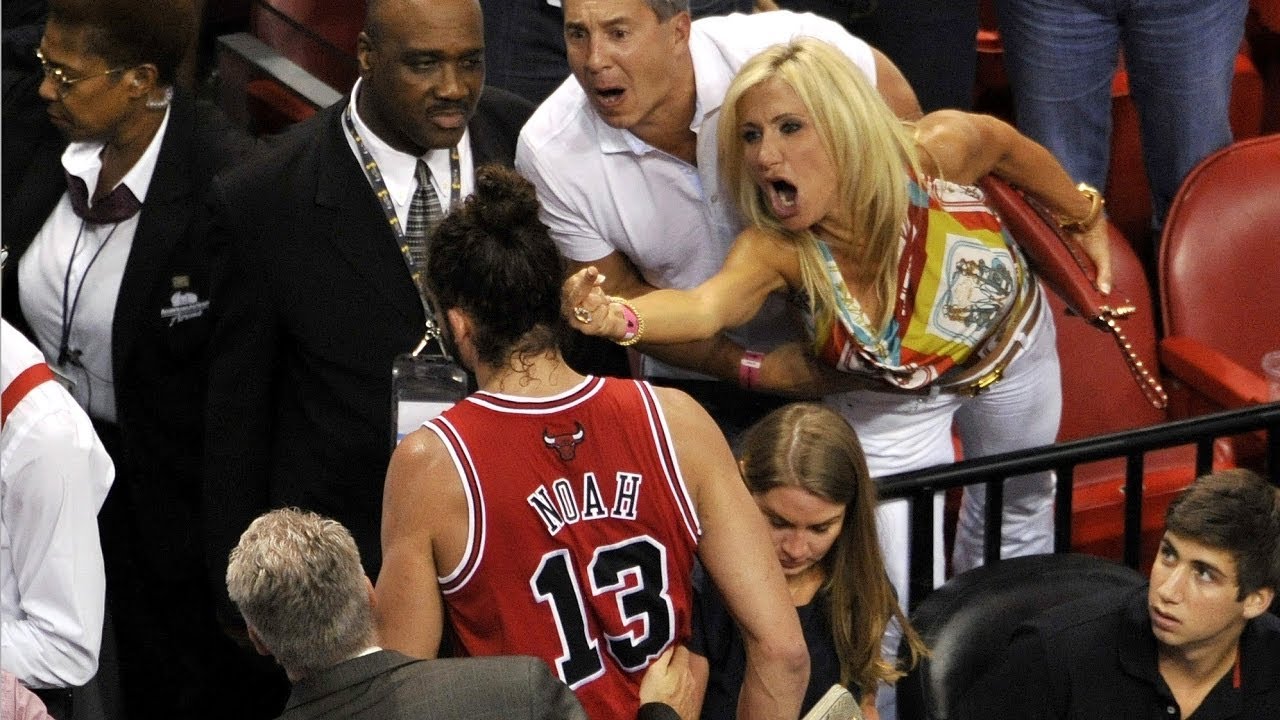 The 2019-20 NBA regular-season is heading towards its culmination and we have a fair idea about what could be the shape of the table come the end of the season. If you are an ardent NBA fan, you know the Milwaukee Bucks are the hottest team in the NBA at the moment, the defending champions Toronto Raptors remain formidabale despite losing superstar Kawhi Leonard in the off-season, and it’s a serious scrimmage for the final 8th spot in the Western Conferene. But even you follow this sports, never miss out on Today Match Prediction on any particular matchup, still, there could be some stories, or stuff, that you have missed for any reason, however uncanny and absurd, whatsoever. Here we try to round up some of the stories that may interest you!

The reason why Andre Iguodala didn’t play for the Memphis Grizzlies!

Memphis Grizzlies landed Golden State Warriors’ legend Andre Iguodala with the hope that the 2015 NBA finals MVP would not only bring his experience and clutch game to the team, but he would mentor Grizzlies’ young core, comprising rookie Ja Morant and dynamic sophomore Jaren Jackson during the course of the season.
But Iguodala failed to report for the pre-season, and reports surfaced later that the 35-year-ol was never interested in a move to the Grizzlies. For the reason that, at this stage in his career, he wanted to play for contender team rather than playing the role of a senior figure in a team building for the future. Iguodala got his wish as Miami Heat made a move his services, while the Grizzlies are in a better position than expected, currently locking down the 8th spot in the Western Conference.

Giannis Antetokounmpo is having another phenomenal season as he continues to rack up monster numbers to make a solid case to win back-to-back NBA MVP. Last Sunday, the Milwaukee Bucks hosted the Philadelphia 76ers at Fiserv Forum, and the Greek-Freak showed Joel Embiid who is best player in the world as he dropped 31 points, and grabbed 17 boards and eight assist in just 29 minutes.

In the process, the reigning MVP broke Stephen Curry’s record of most 30-point games in under 30 minutes in a single season. The Golden State Warriors superstar notched seven such numbers in  2015-16 season , while Antetokounmpo had his eighth in the current 2019-20 season.

A list of records Zion Williamson has broken so far in his rookie season!

Zion Williamson has justified the hype surrounding him ever since the videos of his surreal dunk shots, fadeway jumpers and alley oop shots made the rounds on social media. But his start was marred by a knee surgery and he had to wait a long-time for this debut for the New Orleans Pelicans.

But when he did, he made sure that the world noticed him, and he continues to hog the limelight whenever the Pelicans are in action. Here is the list of record he has broken so far: