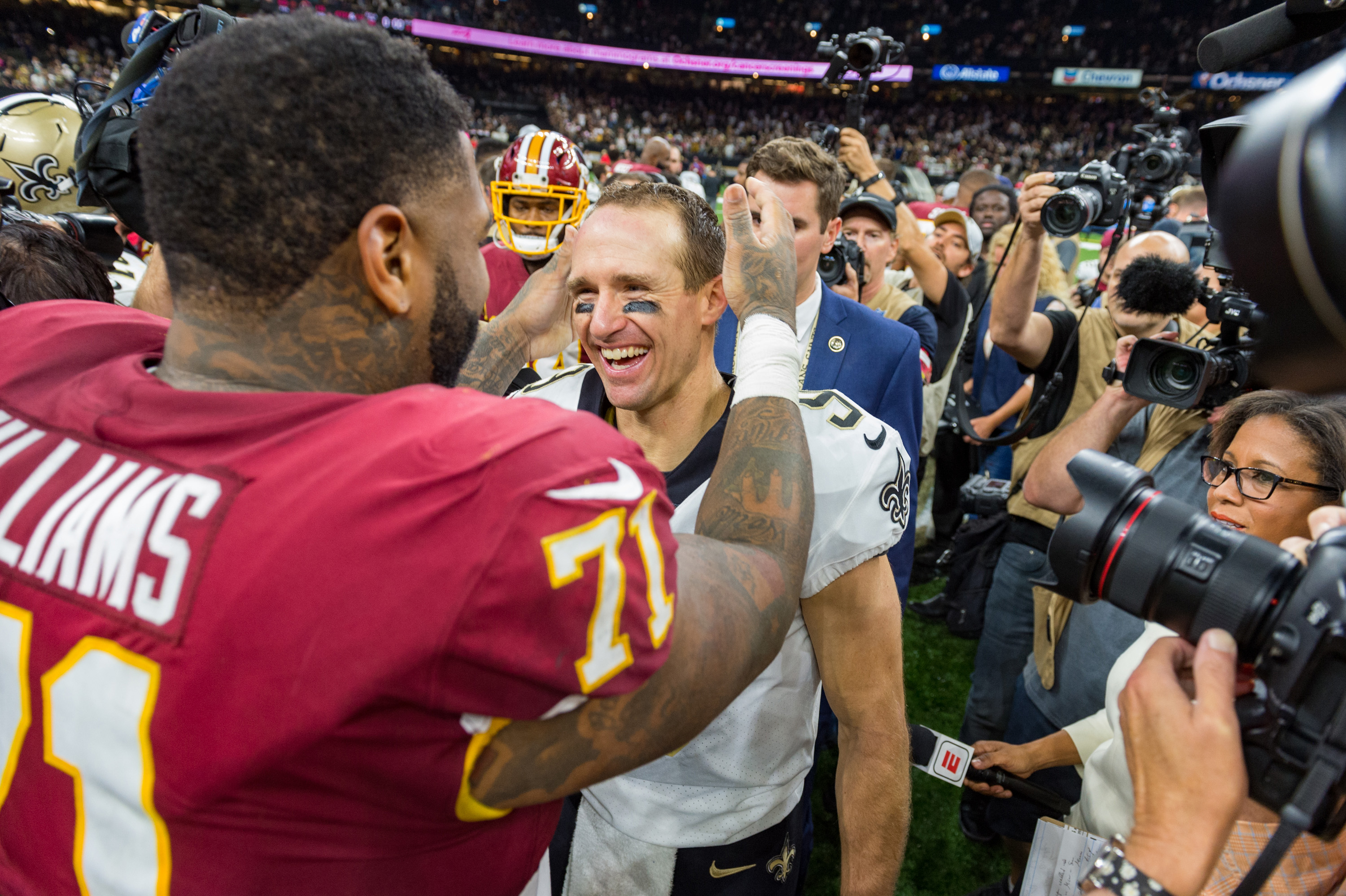 The Trent Williams-Washington Redskins situation has been quite bizarre over the past year or so, as he sat out during the entirety of last season, preferring to sit at home rather than get paid to play football.

It was clear that Williams was upset with the coaching staff and front office, although a lot of those guys are now gone. Out is head coach Jay Gruden, and in is Ron Rivera — a players’ coach. Most importantly, longtime team president/general manager Bruce Allen has been relieved of his duties as well.

As such, it was believed that maybe Williams could work out a deal with the team, so the two sides began negotiating. He was reportedly interested in playing for the team, at the right price, but the amount he was seeking was absolutely ridiculous. Albert Breer of The MMQB reported that Williams was seeking “quarterback money.”

Things took a wrong turn between Trent Williams and Washington initially because Williams was asking for quarterback money. It’s a bold move, of course. And it’s probably a bunch of different people’s fault that things spiraled from there.

Left tackles are important, but no one aside from a quarterback makes quarterback money, due to salary cap implications. It seems as if Williams didn’t want to come off like he didn’t want to play for the Redskins, so he instead asked for an asinine amount of money. Expect a trade to happen in the future.