James Harden, Mike D'Antoni sound off about how 'rock bottom' is current state of the team 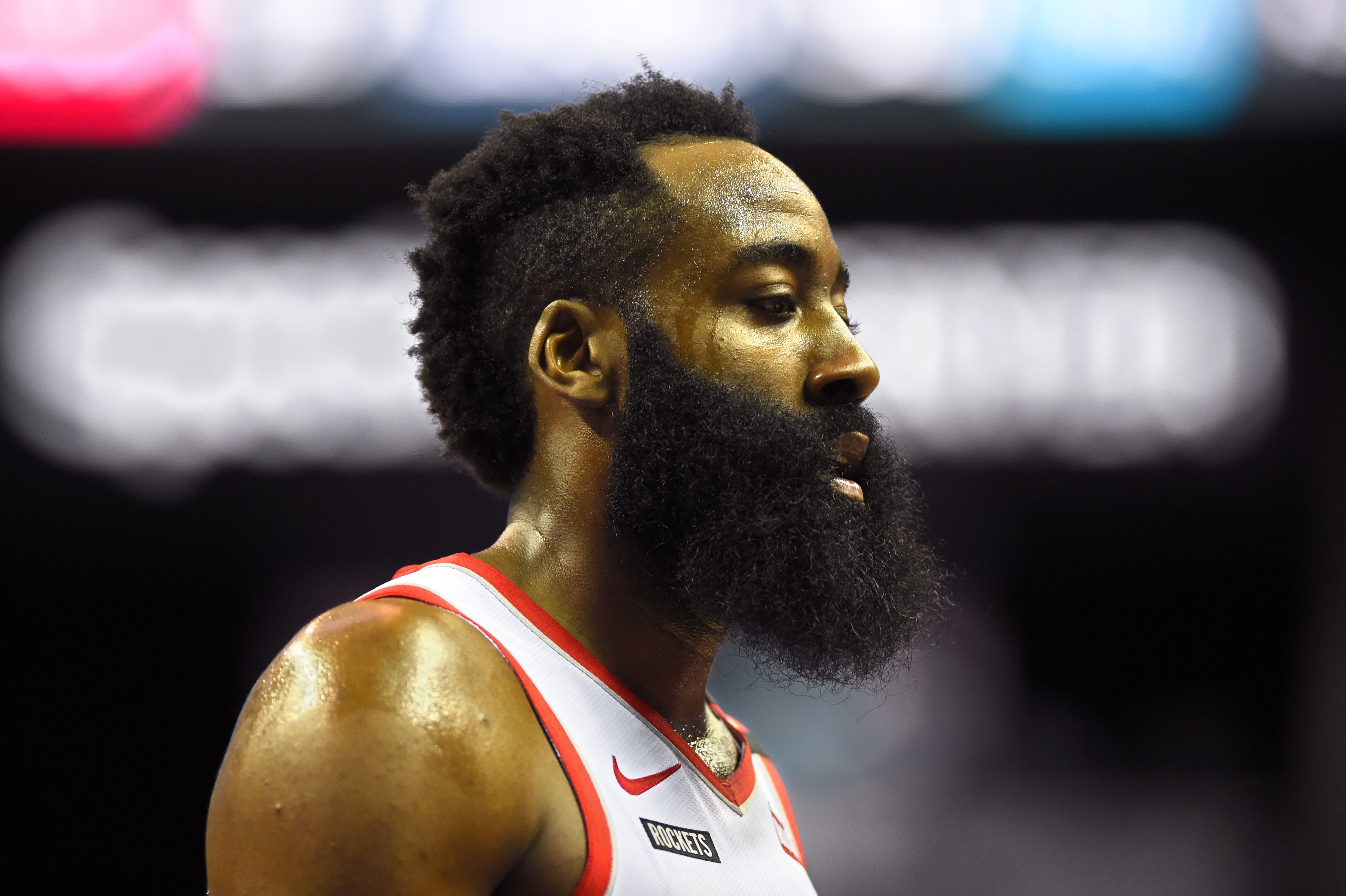 James Harden, Mike D'Antoni sound off about how 'rock bottom' is current state of the team

The Rockets are reeling, having lost their last four games — with three of those coming against the lowly Knicks, Hornets and Magic.

It’s dropped them to sixth place in the Western Conference, and their road to a potential NBA title just got a heck of a lot more difficult.

The team is well aware of that, and they know they need to right the ship as soon as possible.

“Seems like it’s all going bad,” James Harden said, via USA Today. “But only way you get out of it is keeping pushing through, keep fighting through it.”

James Harden asked if this is rock bottom for the #Rockets: “Yes, yep..We’re not really worried, just frustrating. Seems like it’s all going bad. Only way you get out of it is keep pushing through.”
(Asked if it feels weird out there?) “Yes, very strange.” pic.twitter.com/a9XrjomwcG

Head coach Mike D’Antoni even said that the team has hit “rock bottom.”

“Eight days ago we were rolling, and then all of a sudden the bottom fell out,” D’Antoni said. “We’re searching a little bit for answers, and we’ll find them…it’s so bad that we’ve got to find a little spark, a little swagger, and hopefully we’ll start Tuesday.”

Mike D’Antoni: “Eight days ago we were rolling and then all of the sudden the bottom fell out. We’re searching a little bit for answers and we’ll find them.” pic.twitter.com/vj7gMXHko8

Losing to the (20-44) Knicks alone is essentially “rock bottom,” so the Rockets head coach clearly isn’t wrong. We’ll see how the Rockets reboudn against the Timberwolves on Tuesday night.