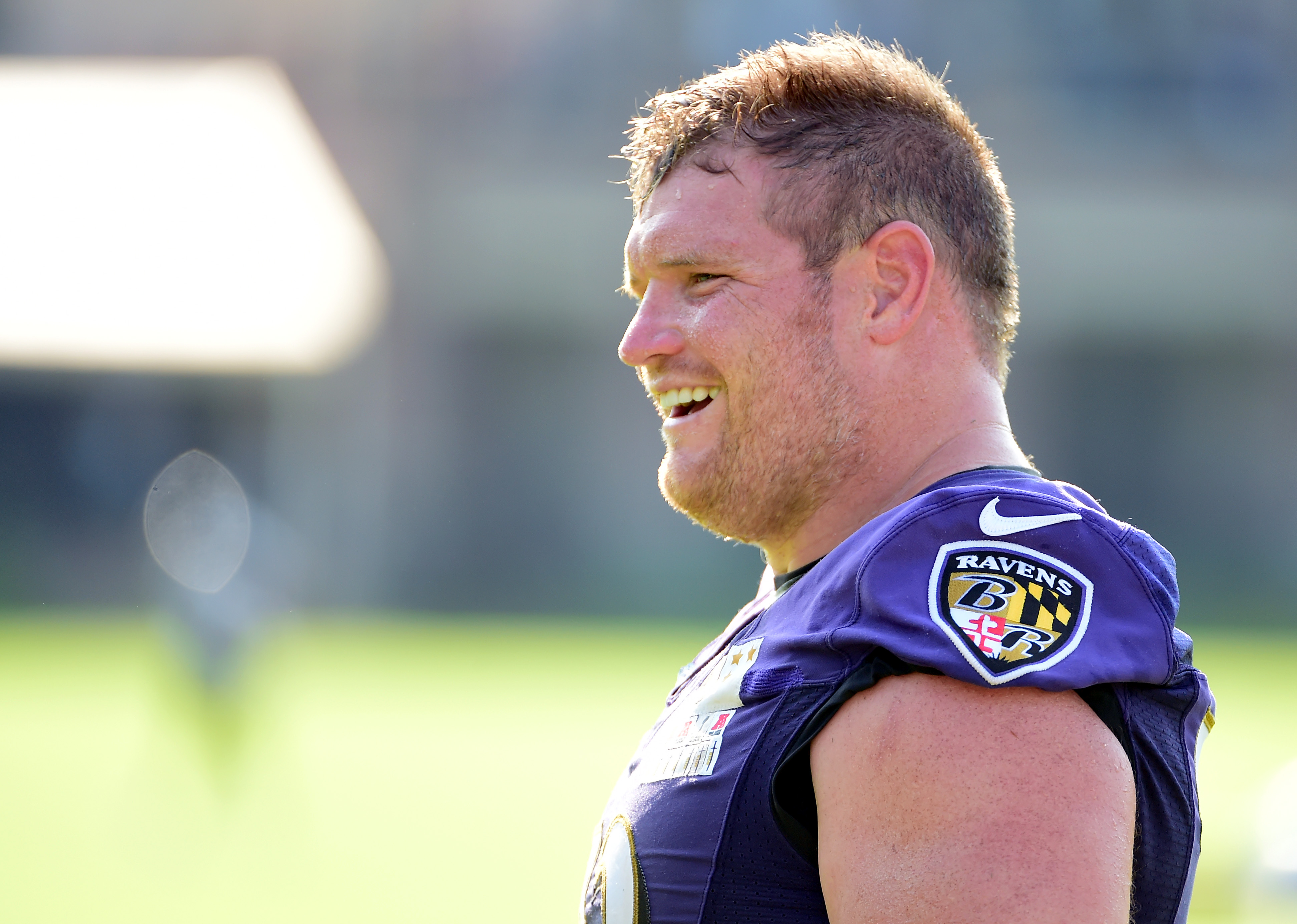 It’s one thing to participate in rookie hazing, but it’s another to actually get paid for it.

Marshal Yanda was lucky enough to fall into that category, as the Ravens’ legendary offensive lineman relayed after calling it quits on his career this week.

The eight-time Pro Bowl guard shared a great story about how he once got tased as a rookie for a mere $600 as a rookie, during the 2007 season.

“I don’t know if the batteries were dead or…I used to get shocked on the electric fence at the farm. I’m used to it,” Yanda said during a sit-down with former teammate Bart Scott. “It wasn’t bad at all. It’s still probably the easiest $600 I’ve ever made to this day.”

This is the classic Marshal Yanda story about volunteering to get tased in the locker room. pic.twitter.com/FSEMkSNPIP

If only we were all so lucky.