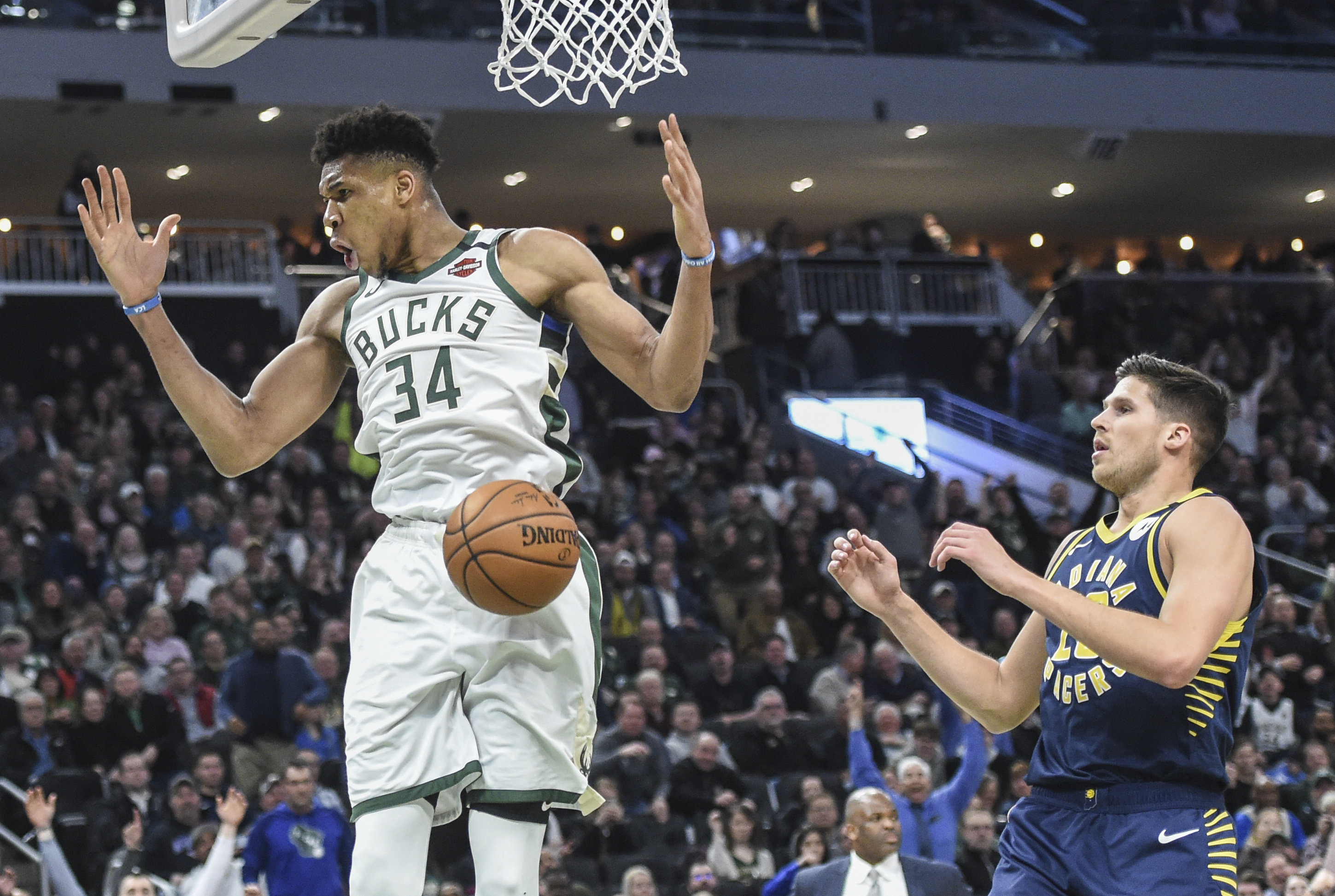 Betting on the NCAA Tournament is fun, as basketball fans love wagering on March Madness action, but that’s just a warm-up for the most entertaining period of the spring for sports fans — the NBA Playoffs.
April flowers may bring May showers, but for sports fans March Madness brings April action and basketball betting lines, as the college basketball games lead into the NBA postseason ones. Fans know that that’s where the real money is to be made, and there are so many different types of wagers that can be placed. Not only that, the NBA has become a global game, so betting on the postseason is something that not only takes place in the United States, but also in countries such as China, Japan, the Philippines, India and elsewhere.
Not only that, the legalization of sports betting in the United States has opened plenty of doors for bettors to wager on the NBA. It’s become more common than in the past, when fans were flocking to the internet to bet on games through online sportsbooks. That particular practiced was frowned upon, as fans that did that were viewed as degenerates, but it’s now an accepted form of entertainment, and anyone who does it should make their voices heard during games — being loud and proud about basketball odds, as well as sports betting.

Feb 28, 2020; Salt Lake City, Utah, USA; A Utah Jazz fan reacts during the second half of a game against the Washington Wizards at Vivint Smart Home Arena. Mandatory Credit: Russell Isabella-USA TODAY Sports
There was a time when the NFL was the most popular sport in the world — both to watch and to bet on — but that simply is not the case anymore. The growth of the NBA as a global brand has resulted in it surpassing the NFL in terms of popularity, for bettors and casual fans. And sure, baseball is such a long grind, with games every day, given that each team plays 162 times in the regular season. Then there’s college basketball, which is immensely popular, but only for a two-week period or so, when fans flock to watch the March Madness action — betting on games all day, from lunch time until midnight.
One of the reasons the NBA scoreboard is watched by so many fans around the world is because there are so many different possible bets to make. The NFL may have 53 players on each team’s roster, but the NBA is different, with only five guys on the court for each squad at a time. This allows fans to take a calculated approach to watching games, with the ability to bet on so much — such as how many points a player will score, as well as assists, rebounds and more. Bettors can even wager on the number of minutes a guy will play on certain sportsbooks.
A popular betting type with a big payout pertains to future bets. The league changes so much with the free agency craziness that takes place during the summer, resulting in a lot of roster turnover, so futures present a ton of value, as NBA betting odds fluctuate so much over time, and give fans an opportunity to get a big payout, such as 40 or maybe even 100-to-1 to win the NBA title. It can be a small risk, but a huge reward and fans can root for it all season, which is part of why it’s so popular among bettors.

Mar 4, 2020; Brooklyn, New York, USA; Brooklyn Nets head coach Kenny Atkinson reacts during the second quarter against the Memphis Grizzlies at Barclays Center. Mandatory Credit: Brad Penner-USA TODAY Sports
And then there’s the more traditional types of bets, involving covering the spread, as well as moneylines, for basketball betting lines. The moneyline is the easiest type of bet to make, and is great for beginners. All bettors have to do is predict which team will win the game straight-up, and they’ll either win or lose their bet — that’s all there is to it. As for the spread, well, fans have to worry about whether their team will cover it, which means winning by a certain number of points. If they bet on the Warriors -4, and the Warriors win by only three, they’ll lose their bet.
The NBA Playoffs are just around the corner, so now that you have an idea of what types of bet to make, you’ll know how to wager on and enjoy the action.