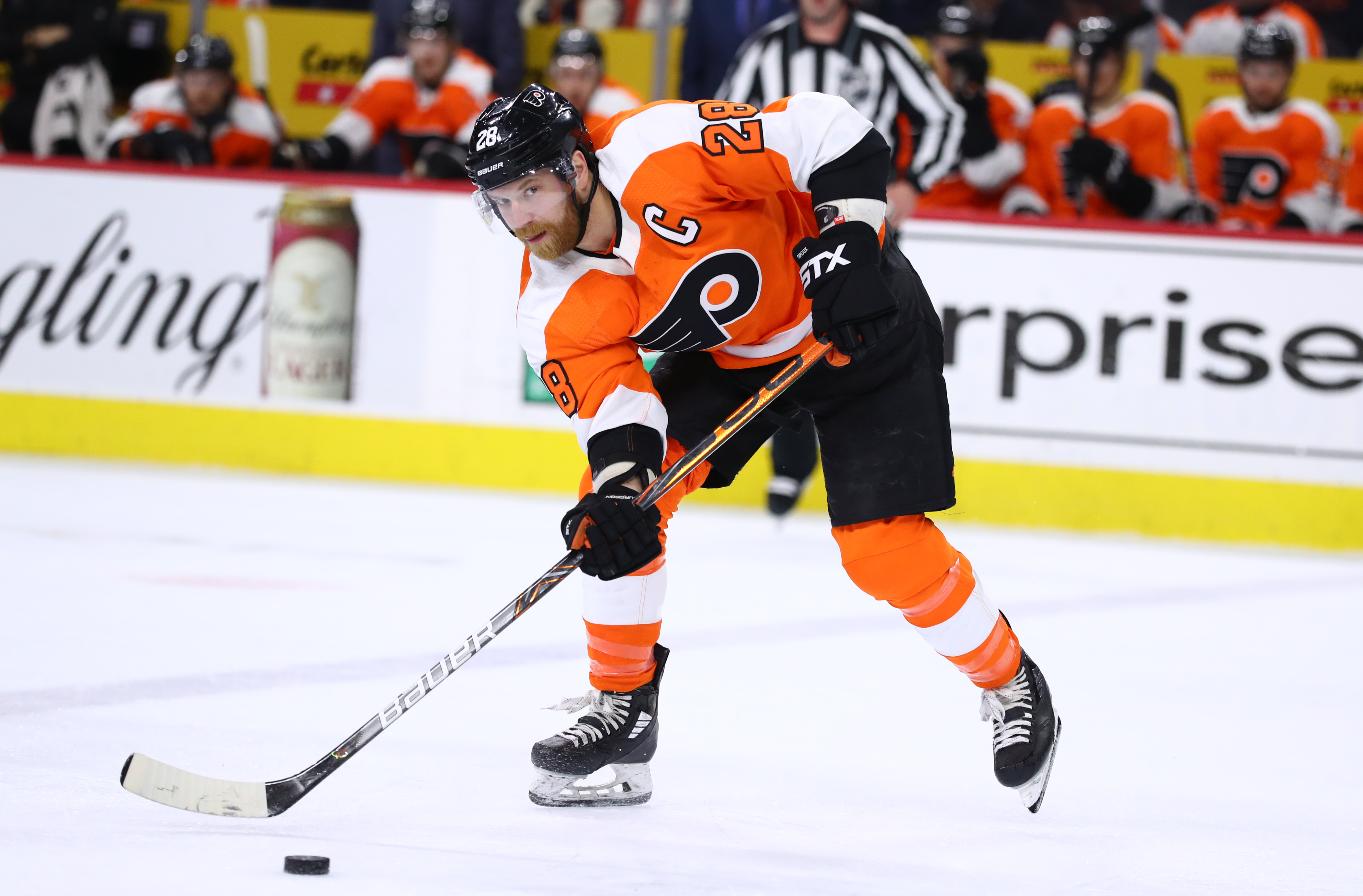 The Philadelphia Flyers have been red-hot, winning nine straight games heading into Tuesday night’s matchup against the NHL’s best team, the Boston Bruins.

During their winning streak, the Flyers have scored at least three goals, but have not given up more than three goals. That being said, a lot of credit should go towards their 21-year old goaltender Carter Hart.

The young netminder has had a great season with a record of 24-12-3 and a .913 save percentage. He also ranks eighth in the NHL with a 2.43 GAA (goals-against average).

Hart will likely be getting the start against the Bruins, which will be a huge test coming down the stretch. In his short NHL career, the 21-year-old is undefeated (4-0-0) against Boston with a 2.85 GAA and a save percentage of .905.

For the Flyers to come away with a win, Hart will be an x-factor in that decision. Another player to watch out for is the captain Claude Giroux, who had a two-goal game against the Buffalo Sabres on Saturday.

Over the nine-game winning streak, Giroux has netted five goals, with four of them coming in two 2-goal games. He has also contributed four assists, giving him nine points over that time frame.

It seems as if Giroux is starting to heat up, especially coming off a big game against Buffalo. That being said, look for him also to be a key player in this Eastern Conference battle.

Outside of Giroux and Hart, the Flyers must stay out of the penalty box as Boston is one of the best teams in the NHL on the power play, converting at 25.1-percent.

Therefore, this game could come down to who converts on their man-advantage opportunities. This season, the Bruins are third in goals 5v4 situations with 50, while the Flyers are seventh in the NHL with 45.

Speaking of the Bruins, they are coming into the Wells Fargo Center with the most points and best record in hockey (43-14-2, 98 points).

Boston is coming off a 5-3 loss to the second-best team in the NHL points and record-wise, the Tampa Bay Lightning, and now will face the Flyers, who have the most wins at home in the NHL (25).

The last time these two teams played each other was on Jan. 13 at the Wells Fargo Center. In that contest, the Flyers won 6-5 in a shootout that saw Travis Konency score the game-winning goal.

However, when it comes to Tuesday night’s matchup, the Flyers will have to keep their eyes on David Pastrnak, who is tied with Alexander Ovechkin for the most goals scored this season (48).

Over his six-year career, 23-year-old has given Philadelphia trouble, accumulating 14 points (nine goals) in 15 games. Along with Pastrnak, the Flyers will have to deal with goaltender Tuukka Rask.

With the Philadelphia 76ers’ title dreams looking not so hot, the Flyers have become the talk of the town, and a win against Boston will be huge with 15 games left in the regular season.