Warriors make 'millions' of dollars in revenue for every home game 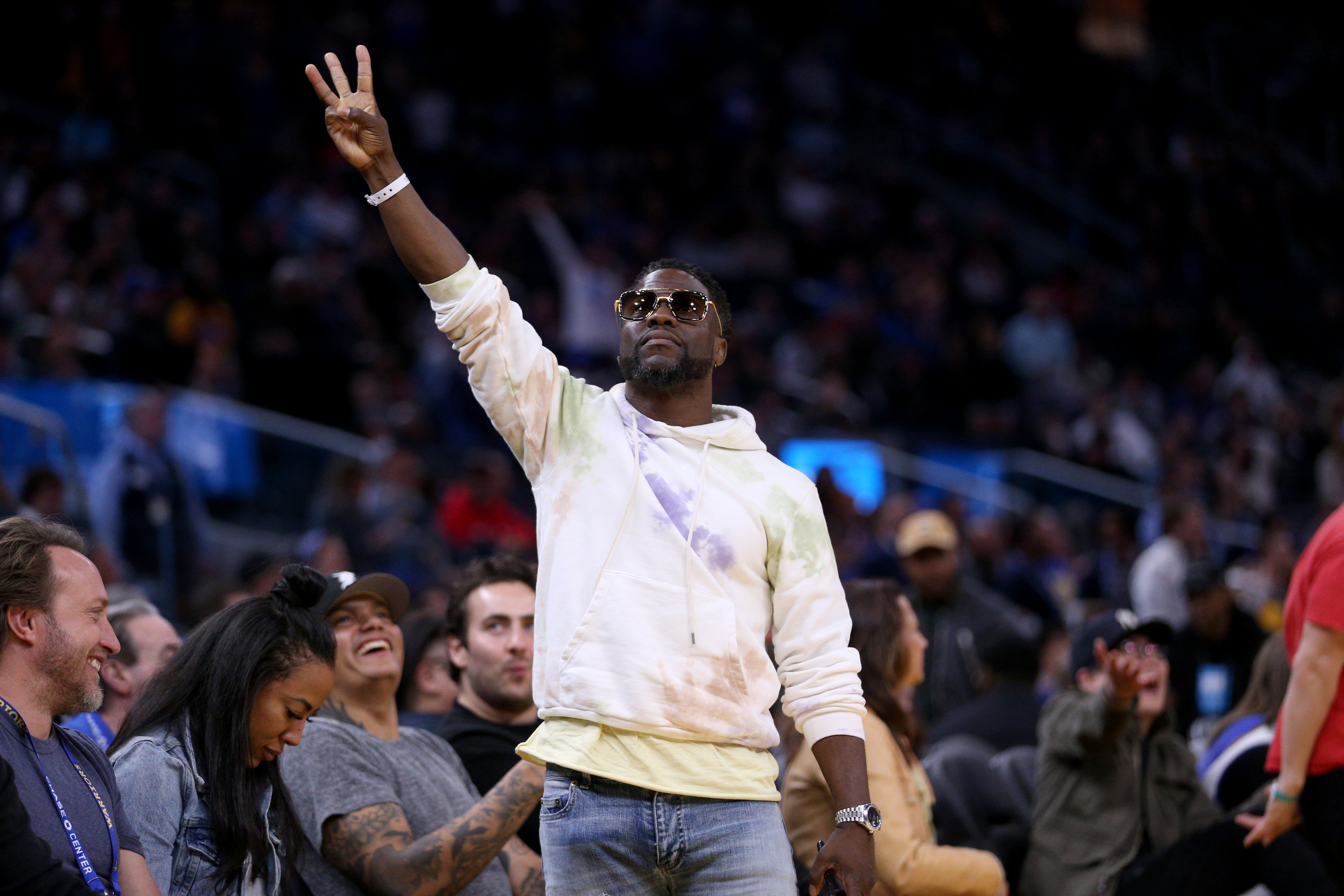 Warriors make 'millions' of dollars in revenue for every home game

The Golden State Warriors may be the worst team in the NBA record-wise, with a 15-49 record, but rest assured that the team is doing just fine.

Not only will they be better off performance-wise, with two-time MVP Stephen Curry having returned from a hand injury, and Klay Thompson on track to come back next season, but also, they’re thriving financially.

They may sport a lineup comprised of mostly G-League players, which makes them tough to watch at times, as the product is poor, but ownership is still crushing it.

The Warriors moved into their new building this year, and fans are still packing Oracle Arena to check out the state-of-the-art venue. Tickets aren’t cheap, nor is concessions, and that’s why the Warriors are making a boatload of money.

ESPN’s Adrian Wojnarowski appeared on “SportsCenter” on Tuesday, and he revealed that the Warriors make between $3.5-3.8 million per home game, according to his sources. This makes them the most profitable team in the NBA.

Just imagine when the Warriors are back to being a legitimate contender next season.