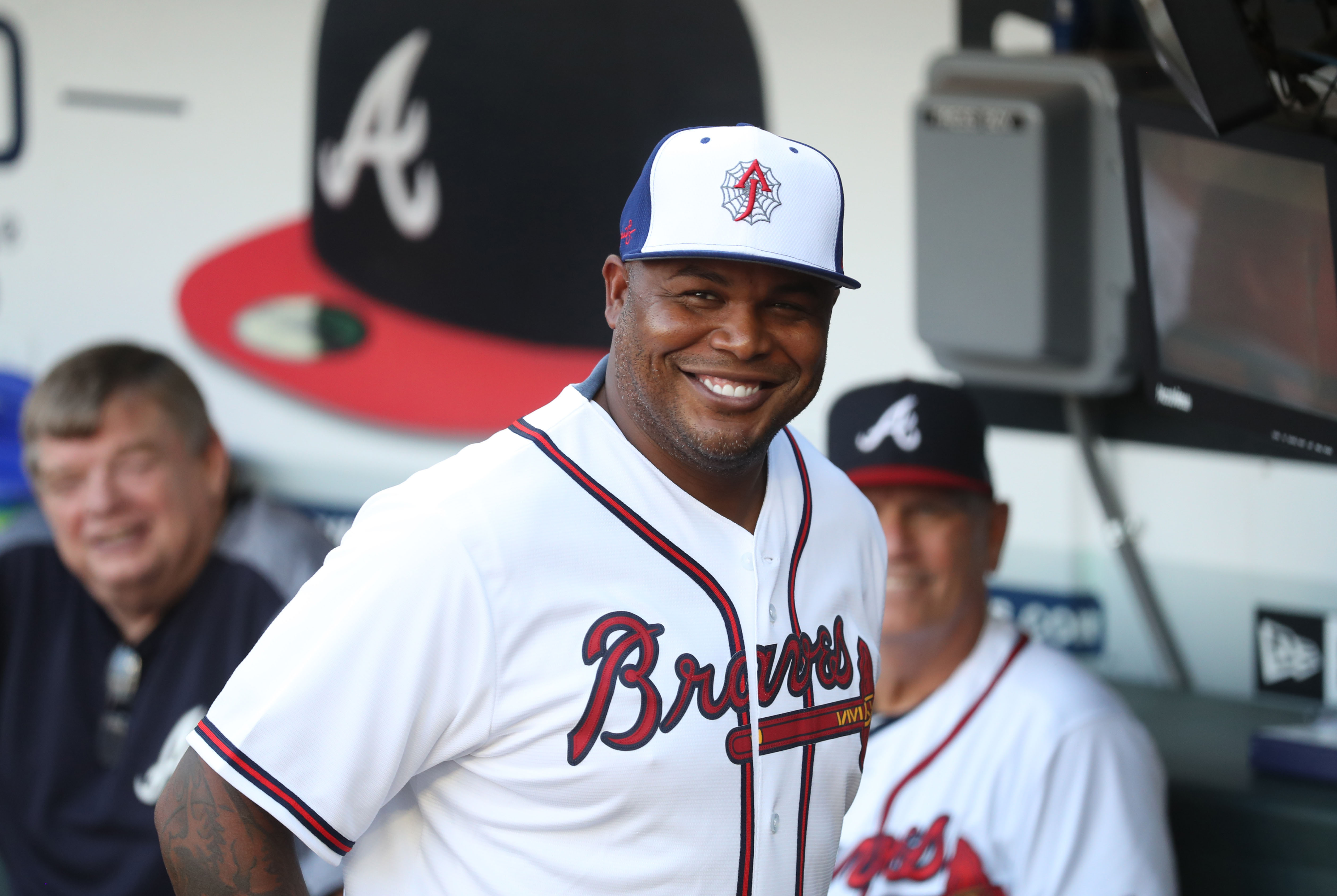 Former MLB slugger Andruw Jones was one of the best and most consistent pure hitters in his generation, who played the game clean — without steroids — and was great at putting the ball in play.

He played in the league for 17 seasons, spending the majority of his time with the Braves, where he began his career in 1996, until departing for the Dodgers in 2008.

Jones was a pitcher’s nightmare in his prime, and he came through with plenty of big hits during his time in the big leagues, but he rarely showed off — playing the game in an old-school way. Jones let his swings do the talking, so when his son went viral for pimping a home run with an epic bat flip in a high school game, he made sure to share how he felt about it.

Not only did he not like it, but he called his son, Andruw Jr., an “idiot” for doing so.