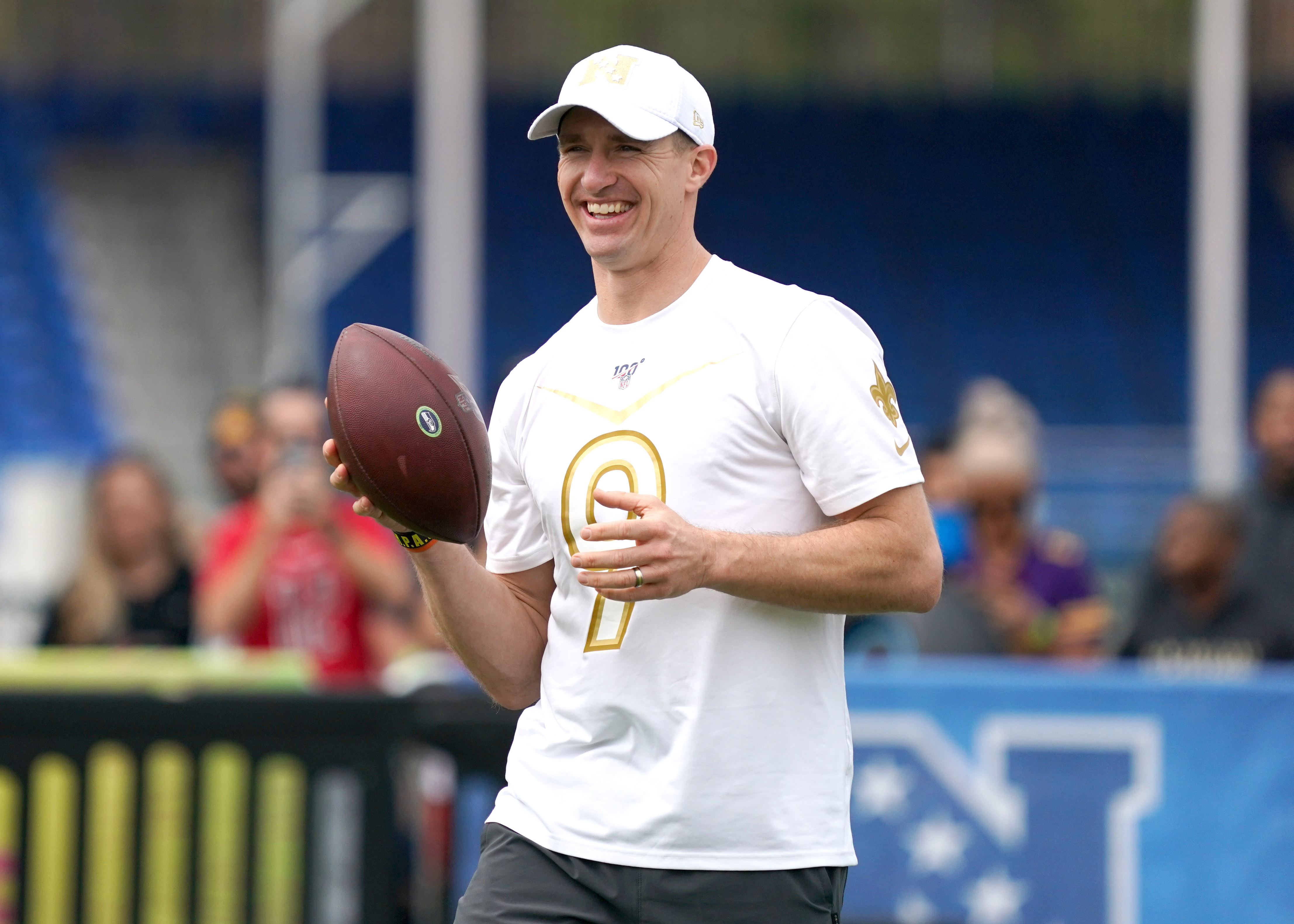 The New Orleans Saints have been a legitimate Super Bowl contender during the past two seasons, and if it wasn’t for a blown call, they likely would’ve been playing in Super Bowl LIII.

But it wasn’t to be, and instead, the team is looking to win a Super Bowl before their window of opportunity closes.

In the meantime, longtime quarterback Drew Brees will be returning, at age 41, in what could be his final season in the league. It’s clear that his arm strength has declined, and the team has Taysom Hill waiting in the wings.

Brees knows it’s “all or nothing” this season, and as such, he’s open to taking a pay cut so the team can build up its roster, but also remain under the salary cap.

From NFL Now: #Saints QB Drew Brees made it clear he's not leaving New Orleans, and it sounds like he won't demand top dollar this time, either. The approach may help his team sign an additional free agent. pic.twitter.com/35TwJpZoMJ

Tom Brady has done it for many years, so it’s a wise move by Brees, who is clearly committed to doing whatever it takes to win.