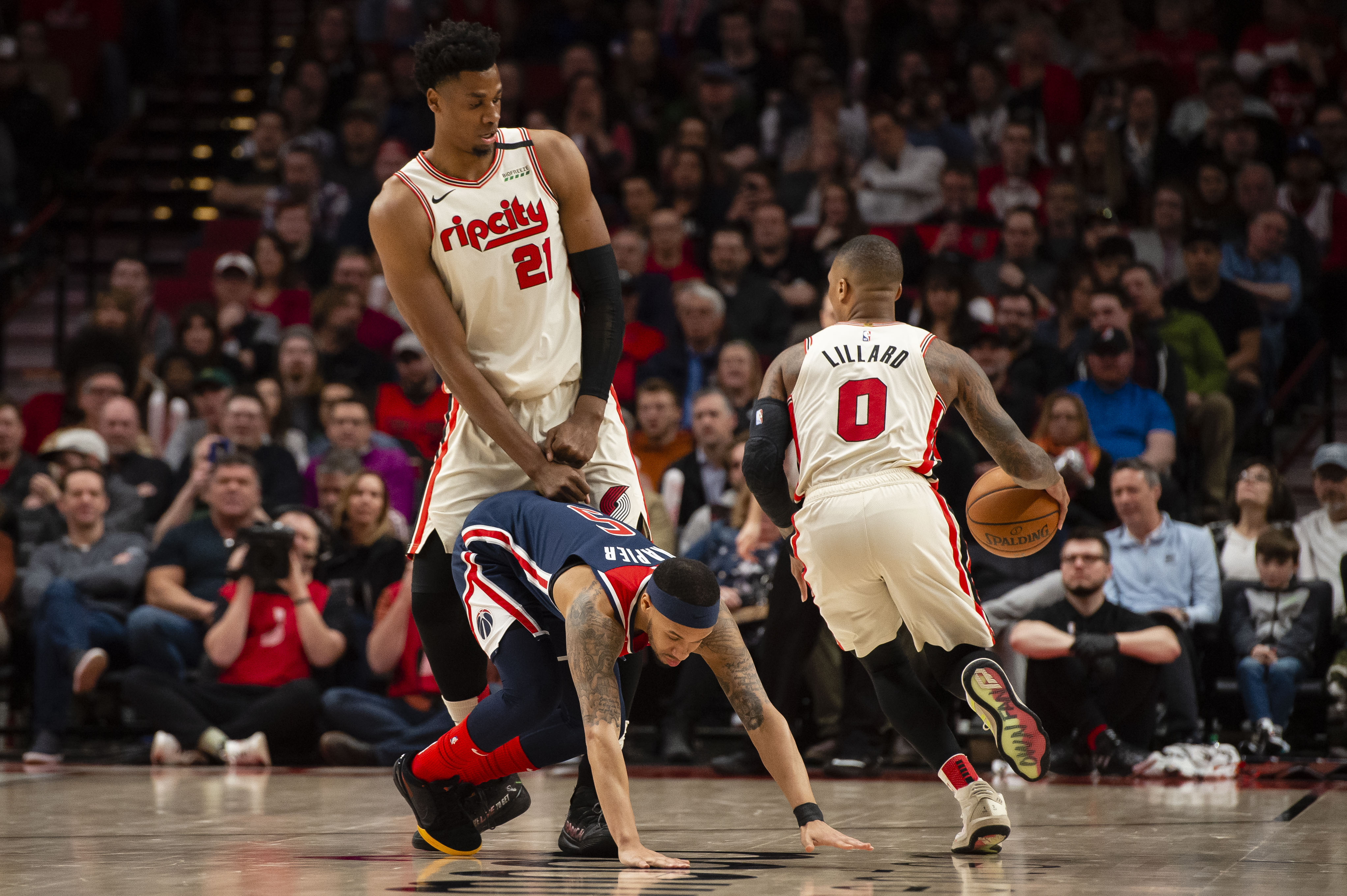 Trail Blazers big man Hassan Whiteside just wanted a facial you guys, although he probably shouldn’t have taken to social media to announce that to the world.

That’s exactly what he did after dunking all over an opposing player in the team’s most recent game against the Suns. It was a pretty nice posterization, and you can see it here.

The real hijinks went down in the comments, though, when Gobert said “I wanted the facial.”

Well, it wasn’t long until other NBA players — Bam Adebayo, Carmelo Anthony, Dion Waiters, Rodney Hood and others — got wind of it, and trolled the hell out of him in the comments.