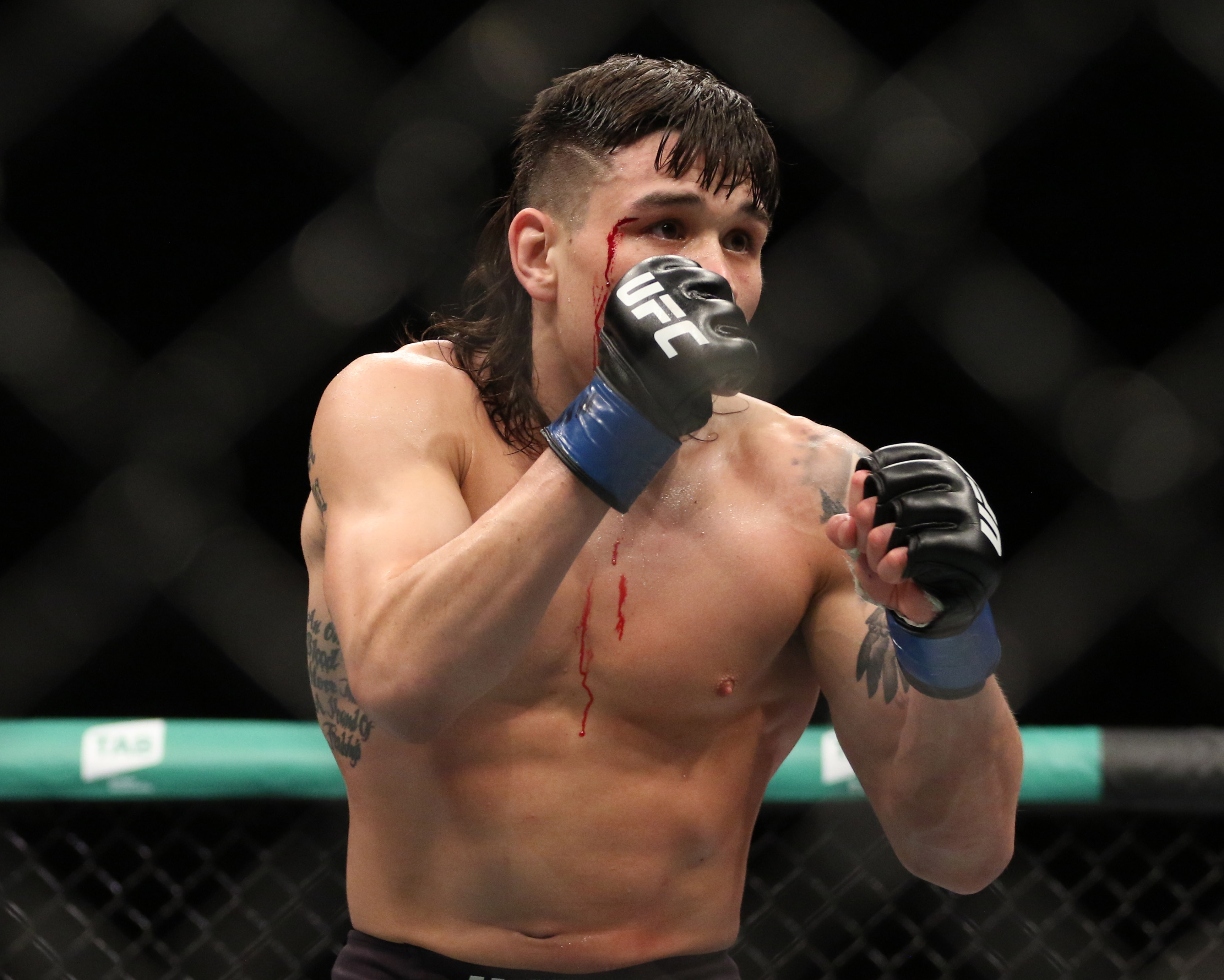 Yahya has faced big, strong, young guys who just want to put him on his back before. He’s faced those same builds in fighters who just want to force him to trade. The one thing they have in common, they’ve often wound up being outgrappled by the Brazilian.

Yahya is maybe one of the most chronically overlooked fighters in the UFC. He is 7-2 in his last nine fights, which includes submissions of Luke Sanders, Matthew Lopez, and Henry Briones among others.

Barzola on the other hand, is coming off of a fight where he was taken down four times. Two fights before that, Kevin Aguilar stuffed all eight of his attempts at takedowns. These lapses in grappling are okay as a fighter in the UFC, but not when you’re looking to beat someone like Yahya. Whether or not he makes these errors this weekend is yet to be seen, but it’s worth looking at for +150.