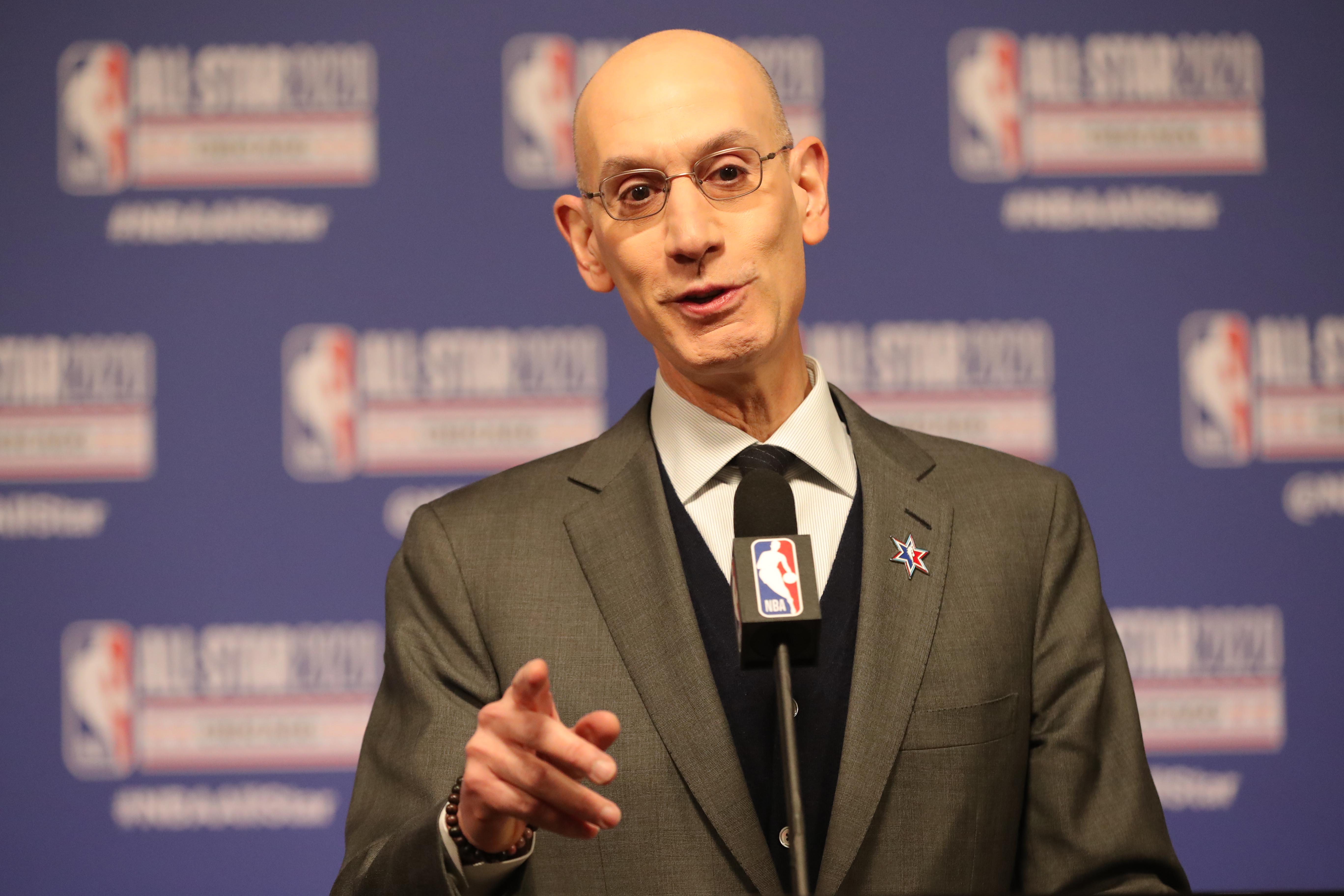 The NBA is doing whatever it can to help prevent the spread of COVID-19, and that includes making a move that could cost the league a ton of money going forward.

It was announced that the league would be suspending play for the 2019-20 season on Wednesday night, after Jazz big man Rudy Gobert tested positive for COVID-19.

The news is major, as it’s estimated that NBA teams will lose an estimated $700 million in revenue over the move — although it’s unclear if that factors in the possibility of having playoffs at some point in the future, if the NBA calendar were simply to be pushed back.

In the meantime, there’ll be no NBA action for at least 30 days, and league commissioner Adam Silver took some time to write a letter to fans explaining the situation.

A Letter to NBA Fans pic.twitter.com/hPX6xhmy9d

Healthy and safety of the league’s players and fans are indeed the No. 1 priority.