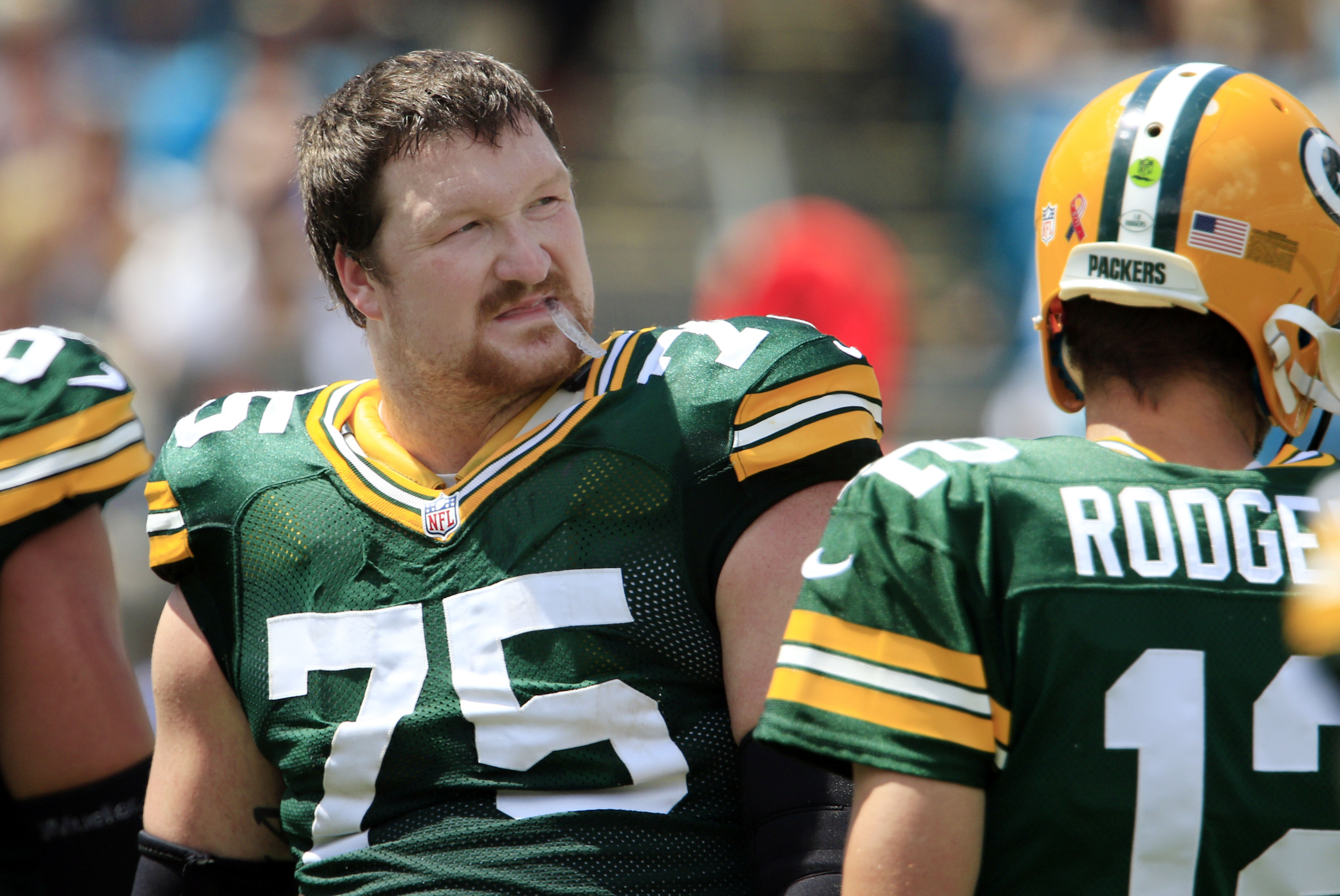 NFL free agency begins next week and the Green Bay Packers figure to be active once again under GM Brian Gutekunst. While the Packers do not have as much salary cap room to spend as they did a season ago, the Packers will likely add one major free agent addition and some mid or lower-priced players as well.

The Packers have several pressing needs entering the 2020 offseason, but it remains to be seen whether they will address them primarily through the draft, free agency, trades or some combination of those methods.

Here is a look at the areas the Packers are most likely to address in free agency:

The Packers have cut ties with last year’s starter, Jimmy Graham. The top backup, Marcedes Lewis, is presently scheduled to become an unrestricted free agent and will be 36-years-old before the start of the 2020 season.

Officially on the roster right now, the Packers have second-year man Jace Sternberger who missed half of his rookie season with injuries and has yet to catch a pass in the regular season, Robert Tonyan, who has 14 career catches in two seasons and is coming off core muscle surgery, and Evan Baylis, who has yet to catch a pass in six career NFL games.

The Packers selected Sternberger in the third round of last year’s draft and he showed some potential during the playoffs. However, the Packers could still add a tight end via free agency or in the draft depending on who might be available.

The key to this position is starting right tackle Bryan Bulaga. His contract has expired and while the Packers have said they want to re-sign Bulaga, they may not be able to reach agreement on an acceptable dollar amount to satisfy both sides.

Backup Jared Veldheer is also an unrestricted free agent. The 32-year-old indicated he wants to play again in 2020, but the Packers would still have to re-sign him to a new deal.

If Bulaga doesn’t return, the Packers may draft a tackle in the first or second round of the draft or sign a right tackle via free agency. The other option may be to sign Veldheer as a stop gap tackle, or to move Billy Turner to tackle and slide Lucas Patrick to right guard.

Tackle remains an area of need that the Packers could address via free agency and will almost certainly address via the draft.

The Packers did not get the production they wanted from the receivers on their roster not named Davante Adams.

Allen Lazard had a good finish to the season and shows some potential but is still unproven and may be better suited to being WR 3.

Geronimo Allison is an unrestricted free agent and is not expected back. Marquez Valdes-Scantling all but disappeared in the final 12 games after a fast start while Equanimeous St. Brown missed all of 2019 due to injury. Jake Kumerow has yet to show the consistency necessary to assume a larger role.

The 2020 NFL Draft is considered deep at the wide receiver position which means the Packers are likely to address this position via the draft. Expect the team to add one receiver in the draft in the first two rounds and another on the third day of the draft.

Gutekunst may also add a wide receiver in free agency. Don’t expect the Packers to spend a lot of money on this player, but the team will likely sign a moderately-priced free agent receiver who can compete for a role as the third or fourth receiver on the depth chart.

The Packers are unlikely to re-sign starting ILB Blake Martinez who is asking for roughly $10 million a season. His lack of elite speed and inconsistency in coverage make it unlikely the Packers will be willing to pay that amount and Martinez is likely to play elsewhere in 2020.

The other starter, BJ Goodson, is also scheduled to be an unrestricted free agent and isn’t considered a three-down player.

The draft is not deep at inside linebacker and the Packers may not be able to add one of the top prospects with the 30th overall pick. That makes this position the most likely for the Packers to spend money on in free agency.

If the Pack is going to add a high-priced free agent, this is the position it is most likely to be at.

Players on the radar include Christian Kirksey, who played last season with Cleveland and Rams ILB Cory Littleton and ex-Bears ILB Nick Kwiatkoski.