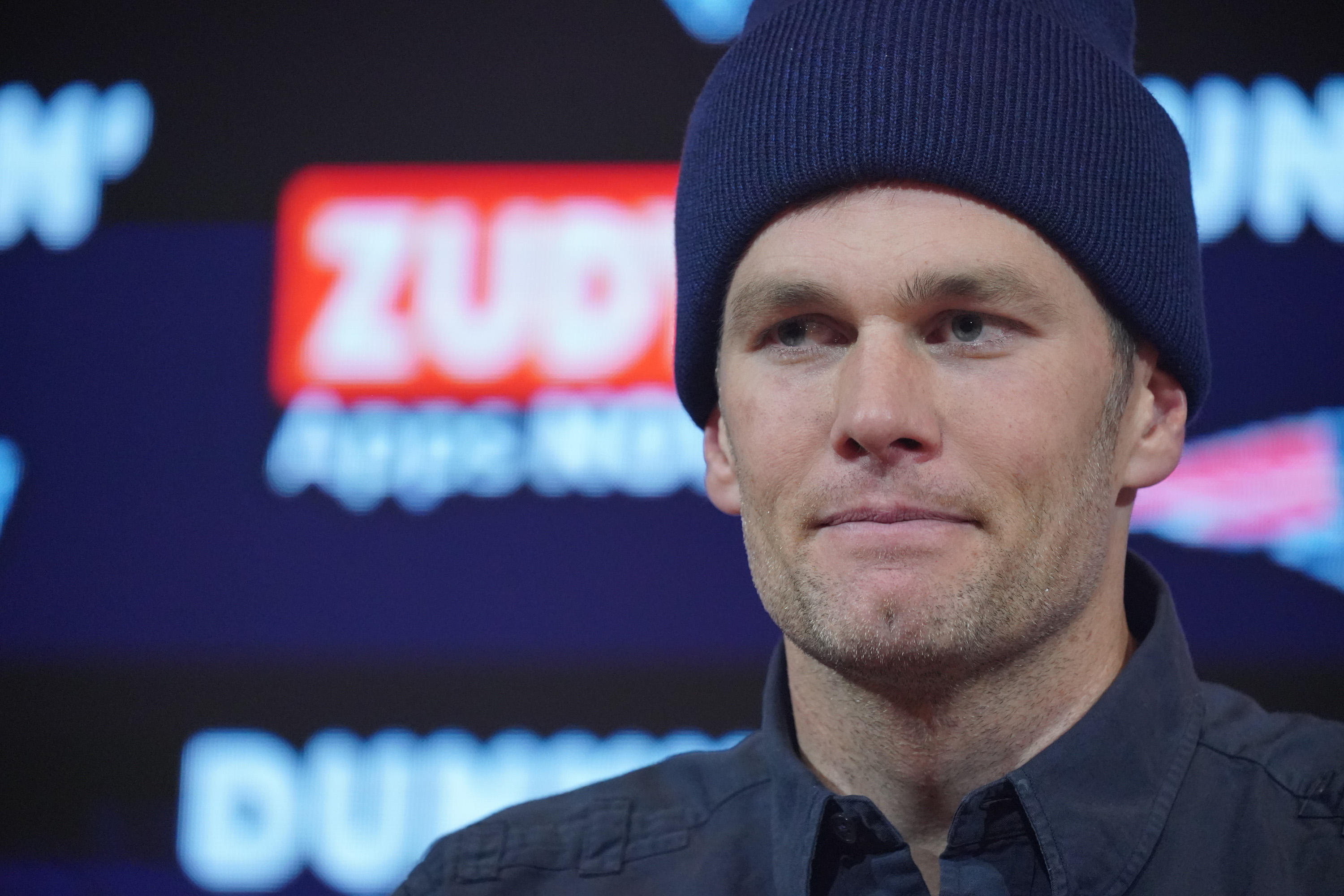 It’s fair to wonder if Tom Brady and his camp are upset at the Patriots organization, given the paltry amount of money they reportedly offered him in a proposed deal ahead of free agency.

Brady made $23 million in 2019, and the word was that he was seeking at least $30 million heading into free agency this year. But the market seems to have dropped out a bit, with both the 49ers and Raiders hinting as if they’re not in on the TB12 sweepstakes any more.

That leaves the Titans, Bucs and Patriots — for the most part — and New England apparently attempted to leverage the lack of interest into Brady taking less money to remain with the team.

A report from WEEI radio host Dale Arnold stated that the Patriots only offered Brady a one-year, $13.5 million deal for 2020.

“This is what I was told happened,” Arnold began. “There was a phone call between Bill Belichick and Tom Brady. There was not a negotiation. There wasn’t a, ‘We will offer you a two-year deal at X number of dollars.’ What I was told happened was the Patriots told Tom Brady that all they can do is a one-year deal at less money than he made last year because of the $13.5 million that gets tacked onto the salary cap and basically, ‘What we’re going to be able to do here Tom, is a one-year deal, but it’s not going to be for as much money as you got last year.’”

"This is what I was told happened: there was a phone call…the Patriots told Tom Brady that all they can do is a 1-year deal at less money than [Brady] made last year…" pic.twitter.com/sutdqQtD6K

That clearly won’t be enough to get a deal done, if true.