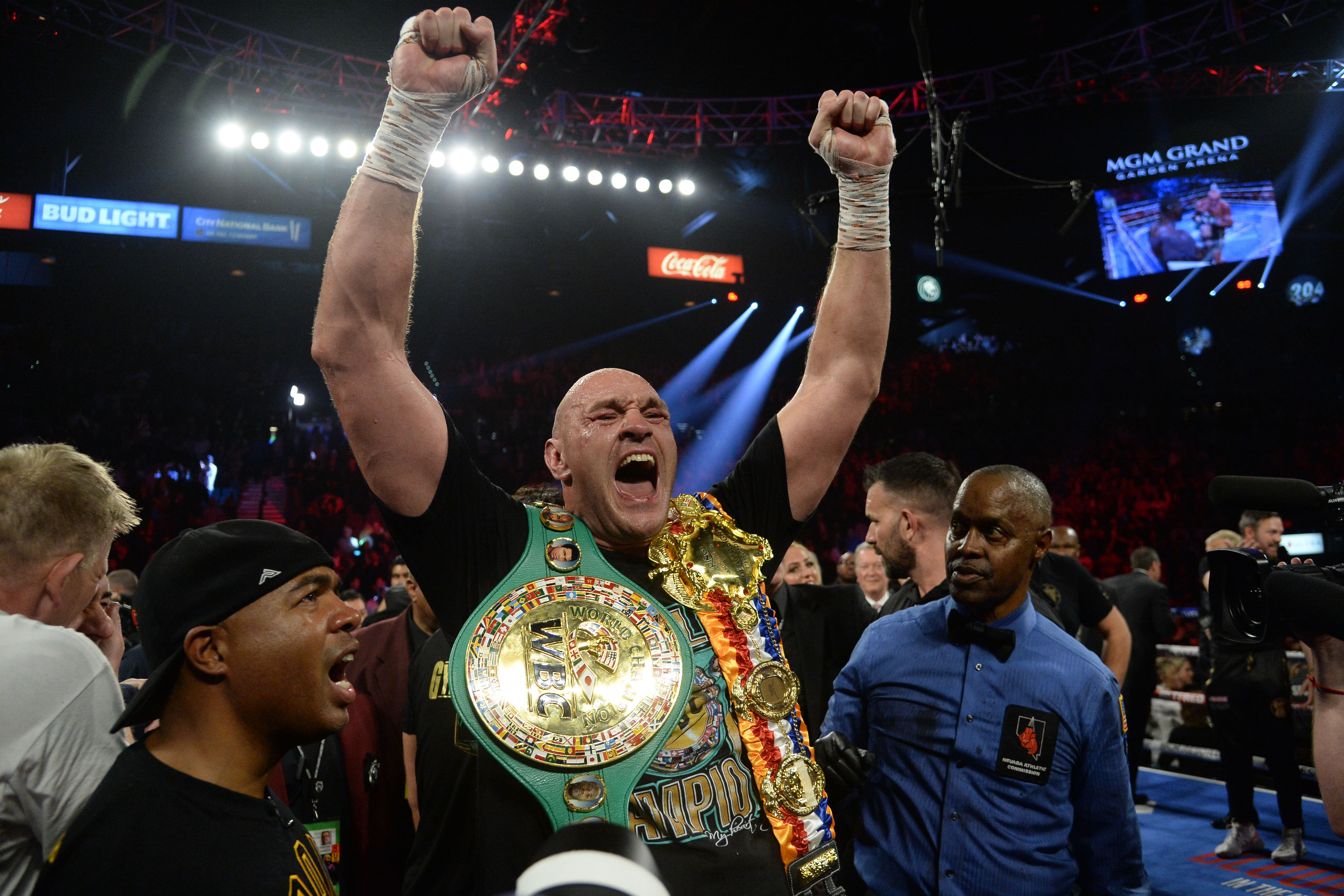 When Tyson Fury and Deontay Wilder first fought a little over a year ago, the bout ended in a controversial draw, leaving numerous fans and experts alike bemused as to how Fury wasn’t given the nod. It was perhaps poetic justice that, upon meeting again on the weekend, Fury was able to get the win many felt he deserved back in 2018. This time, he left nothing to chance, dominating Wilder to the point that the American’s corner threw in the towel in the seventh round.

For many, the result was definitive proof of Fury’s superior boxing ability. Unsurprisingly, however, Wilder doesn’t see things the same way. The two are contractually obliged to compete in another rematch if the clause is activated, and the Bronze Bomber has indicated that he has every intention of doing just that. This, of course, is hardly a surprise – no one would expect Wilder to walk away with his tail between his legs after what happened last Saturday, even if many believe that a rematch would yield the same result.

Wilder may be one of the few people who wants to see a third edition of this matchup. For most in the boxing world, the result validated what the first fight between the two already suggested, and there is no need for another bout, particularly when it would most likely end in the same way – if it does eventuate, this blog explains all you need to know about how to spread bet on it.. Instead, the masses are crying out for what would be an enthralling clash between fellow Englishman Fury and Anthony Joshua.

Joshua currently holds the IBF, WBA and WBO heavyweight titles, and most people – including Fury’s promoter Frank Warren – believe he would be the most suitable next opponent for the Gypsy King. This will give Fury a chance to further his standing in the sport – in contrast, another clash against Wilder doesn’t offer him a whole lot in the way of benefits. Another win would do nothing to elevate his position in the boxing world, but a loss could certainly do plenty to lower it. In other words, the third encounter would give Fury a lot to lose, and not a whole lot to gain.

A fight against Joshua puts him in the opposite scenario, so it’s little surprise that Warren has verbalised the possibility of paying Wilder in exchange for him not activating the rematch clause, thus opening the door for a much more potentially fruitful exchange – both for Fury himself, and for fans of the sport. The sum that would need to be paid in order to achieve this goal is likely to be in the eight-figure region, but is the only way to open the door to a fight against Joshua.

Of course, convincing Wilder to accept the offer will be no easy feat. Boxers aren’t typically renowned for their humility and Wilder’s seemingly endless belief in his own ability has led him to believe he can take down an opponent who virtually everyone else in the boxing world sees as vastly superior to him – or at least that’s what he says. His manager has certainly insinuated that they believe he has what it takes to take down Fury, though it’s easy to understand why they would purport so much confidence. In contrast to Fury, who has nothing to gain and everything to lose from another encounter, another loss for Wilder would simply confirm what most people already think, while a win could get his legacy back on track.

Accepting the payout would also not be something Wilder would be inclined to do, given how it would look – it would essentially be an acknowledgement of his inability to win the third bout, though it would surely be phrased as the acceptance of an offer that was too good to refuse. There will be plenty of pressure on him and his team to accept it, given the likely outcome of another fight and the fact that most fans of the sport would much prefer to see Fury take on Joshua, so it will be intriguing to see what they ultimately decide. From the date of the fight, Wilder has 30 days to activate the rematch clause.

The boxing world will be waiting with bated breath to see what his decision is, and it’s safe to assume that the vast majority of that world will be hoping that he accepts whatever offer is made to him. Enabling a potentially division unifying matchup between two of the most domineering athletes in the world is a mouth-watering prospect, and at the moment, Deontay Wilder is all that stands in the way of it coming to fruition.

Author Bio: Jessica Grant is a Outreach Specialist at Backlinksmedia. She is expert on link building.