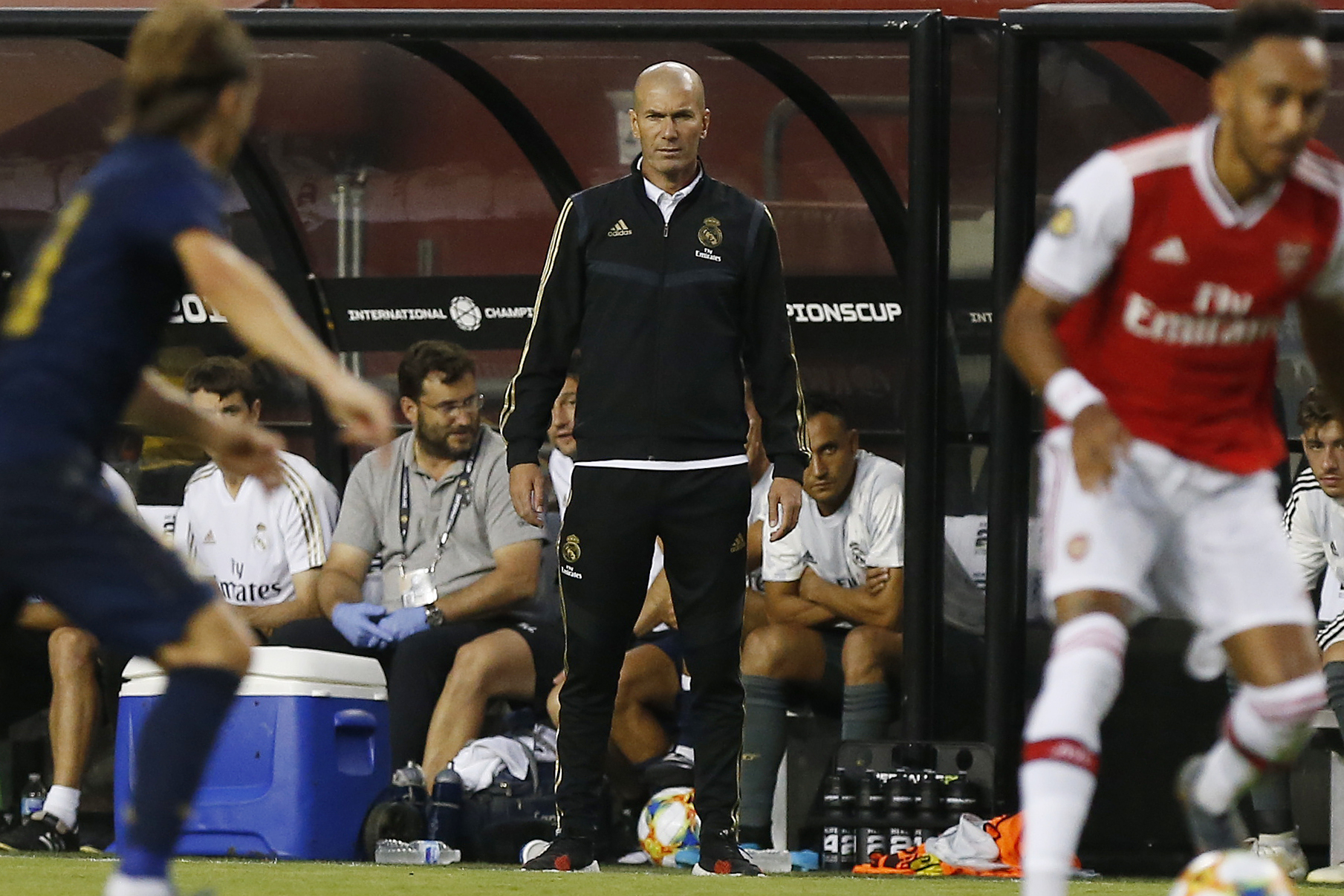 With every major European football league already suspending play, the English Premier League has scheduled a meeting on Thursday to discuss the fate of their season.  The league was suspended until April 3rd at the earliest on Friday following an emergency meeting.  Since that time, it has been confirmed that Arsenal head manager Mikel Arteta and Chelsea attacker Callum Hudson-Odoi have tested positive for the Covid-19 strain of coronavirus, with many other players from several teams reporting symptoms related to the virus and awaiting testing or test results.

It is believed that all the clubs will be represented at the meeting, with the task at hand over whether the season can be continued and if not, how to equitably end the 2119-2020 season.  Liverpool currently is top of the table, 25 points ahead of second place Manchester City after 29 games played with another nine scheduled. Aside from the top spot, there is also the matter of which four teams would qualify next season for Champions and Europa League play as well as the three teams currently in the relegation zone (Bournemouth, Aston Villa and Norwich City).  While it is highly unlikely that any team can overtake Liverpool, the teams that qualify for the two European Leagues as well as the relegated team scenario is far from settled and the nine remaining matches could upend the current table.

For that reason, expect the mid-table teams as well as the current teams in the relegation zone to oppose ending the season as it currently stands.  But expect Liverpool to oppose “voiding” the season, which would void them as a top of the table team, a position they’ve coveted for three decades. Along with Liverpool, it is likely that teams on the “relegation bubble” such as Brighton, West Ham and Watford would approve ending the season at this point.

Unless it becomes possible for the final nine EPL matches to be played this season, it seems highly unlikely that not every team will be leaving the Thursday meeting smiling.