Opinion: Patriots ready to move on from Brady 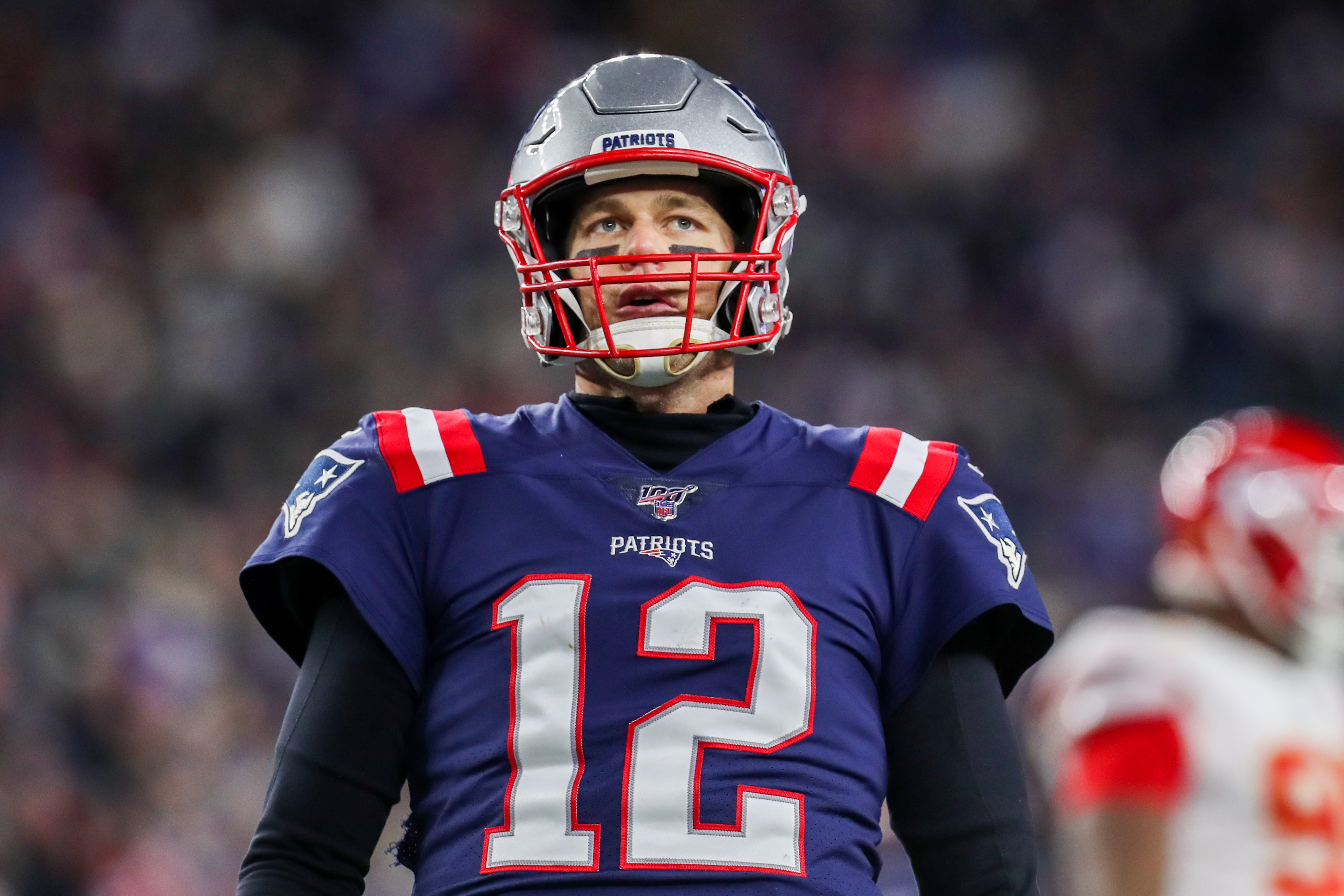 Opinion: Patriots ready to move on from Brady

I could be 1000% wrong about this, but I believe the feeling coming out of New England is that the Patriots are ready to move on from Tom Brady.

Over the weekend, reports came out that Brady and the Patriots spoke about their future, and the Pats offered Brady a one year deal worth less than he made last season.

“I just think that Bill Belichick doesn’t want Tom Brady as his quarterback anymore. I really feel that way,” Johnson said. “Now, you’re going to make maybe an offer, it’s going to be a lowball offer and you can say, ‘Well, we made an offer to Tom’, but you really didn’t because the offer was insulting to Tom. And so, to me, Bill really doesn’t want Tom as his quarterback.”

“I think he wants to see what he can do without Tom,” Johnson said. “Because I think one of the great debates is, who’s more important to the franchise? Bill or Tom? And I think Bill wants to separate himself from Tom.”

It’s completely understandable if the Patriots are ready to move on from Brady.  They’ve done it with other stars from their past, like Richard Seymour, Ty Law, and Chandler Jones to name a few, so why not with Brady?

We all know the resume, but we also know that Brady will be 43-years old when the season starts.  If you’re the Patriots, at some point, you’re gonna need to find out who is the guy who is going ot take over when Brady finally calls it a career.  And truthfully, the Patriots had their guy already in Jimmy Garoppolo, but the time and circumstances made it almost impossible to keep both Brady and JimmyG.

So with Garoppolo out, the Patriots continued to run with Brady, and in the end, it panned out pretty good.  A sixth Super Bowl title in 2018 was followed up by a frustrating 2019 season in which Brady had very little offensive weapons outside of James White and Julian Edelman.

Now in 2020, with Brady set to become a free agent for the first time in his career, this could be the easiest “out” for the Patriots without upsetting the fan base.  They offered him a deal, he didn’t accept it, so they move on.

Another tale-tale sign could be who the draft prospects New England met with at the combine in Indianapolis.  Three, were quarterbacks, including Utah State’s Jordan Love, Oregon State’s Jake Luton, and Georgia’s Jake Fromm, all possible late 1st round picks.

I would love to see Brady retire as a Patriot, but it just doesn’t seem that way right now.  Be it Teddy Bridgewater, Jameis Winston, 2019 4th round pick Jarrett Stidham, or perhaps a quarterback they select in the first round in April, it appears the Patriots are ready to move on from Tom Brady…at least in my opinion.