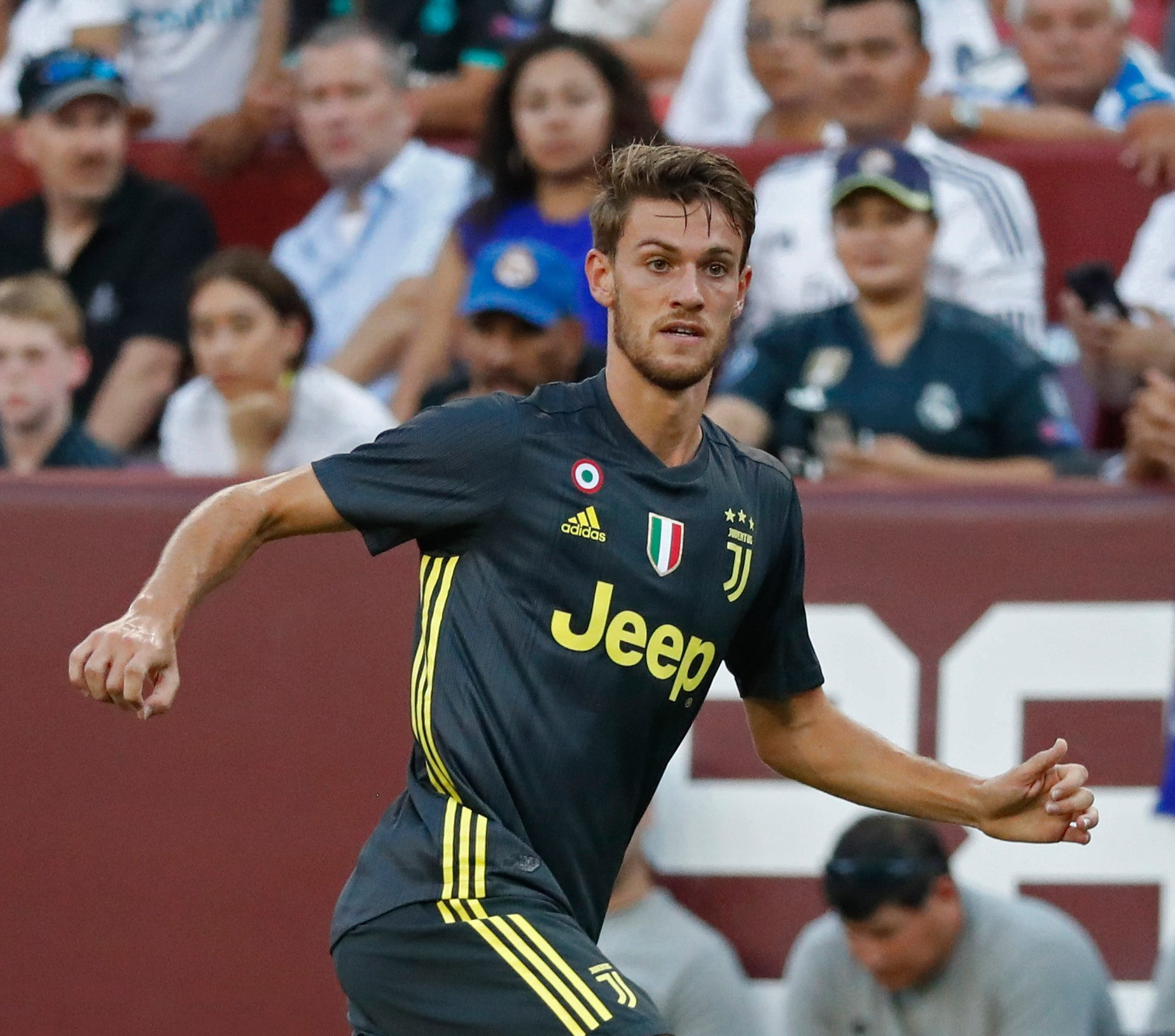 The world currently has a pandemic that we have never seen before. As of Monday there are 175, 724 cases of the Coronavirus and 6716 deaths. Schools are being shutdown. There are increased burdens on the healthcare system. Fitness centers, movie theaters and libraries are temporarily closing. Sporting events on the global scale are just not happening as gatherings of 50 people or more are banned for the next two months in the United States.

Over the last week, there have been at least a dozen cases of Coronavirus that have affected people in the soccer world. Here is a look at 13 people who have been diagnosed so far.

Francisco Garcia–At only the age of 21, Francisco Garcia died of Coronavirus on Sunday. Recently diagnosed with leukemia, Garcia was a football coach with Atletico Portada Alta in Spain.

Mikel Arteta–The 37 year-old from San Sebastian, Spain is currently the head coach of Arsenal in the English Premier League. A midfielder during his playing career, Arteta scored 41 goals in EPL action with Everton and Arsenal from 2005 to 2016. Arteta tested positive for Coronavirus on Thursday.

Dr. Amedeo Baldari–The U.C. Sampdoria club doctor was diagnosed with Coronavirus on Thursday. He is currently recovering at home in Geona, Italy.

Patrick Cutrone–The striker from Como, Italy had been on loan to Fiorentina since January 10. From 2017 to 2019, Cutrone played with A.C. Milan. He was diagnosed with Coronavirus on Saturday.

Albin Ekdal–A 30 year-old midfielder for Sampdoria, Ekdal is from Stockholm, Sweden. A member of the Swedish National Team since 2011, Ekdal tested positive for Coronavirus on Friday.

Manolo Gabbiadini–A 28 year-old striker from Calcinate, Italy, Gabbiadini currently plays for Sampdoria. Since 2012 he has had two goals in 11 games for the Italian National Team. The first international goal came in a 2-2 tie against Romania in a friendly on November 17, 2015 and the second international goal came in a 5-0 win over Liechtenstein in 2018 World Cup qualification on June 11, 2017. Like Ekdal, Giabbiadini tested positive on Friday.

Slavisa Kokeza–The president of the Football Association of Serbia, Kokeza tested positive for Coronavirus on Saturday. The 42 year-old is under medical supervision and feeling well according to the London Free Press.

Antonino La Gumina–The 24 year-old forward for Sampdoria is from Palermo, Italy. After playing the last two seasons with Empoli, La Gumina signed a contract with Sampdoria on January 31. He tested positive on Friday.

German Pezzella–The 28 year-old from Bahia Blanca, Argentina, is not only a central defender for Fiorentina, but the captain as well. Diagnosed with Coronavirus on Saturday, Pezzella has played the last four seasons with the Argentinian national team. Over the last four seasons, Pezzella scored goals for Argentina in international friendlies against Iraq and Ecuador.

Daniele Rugani–The star of Juventus is a 25 year-old center back from Lucca, Italy. Rugani has played with Juventus and considered one of the elite teams in Italy’s Serie A since 2013. An Italian National Team member since 2016, Rugani tested positive on Wednesday.

Morten Thorsby–A midfielder from Oslo, Norway, Thorsby tested positive for Coronavirus on Friday. Like many Italian players, Thorsby plays for Sampdoria. He is currently 23 years of age.

Dusan Vlahovic–The 20 year-old striker from Belgrade, Serbia plays for Fiorentina of Serie A. After being diagnosed on Friday, Vlahovic stated his temperature was 39 degrees according to FOX Sports.