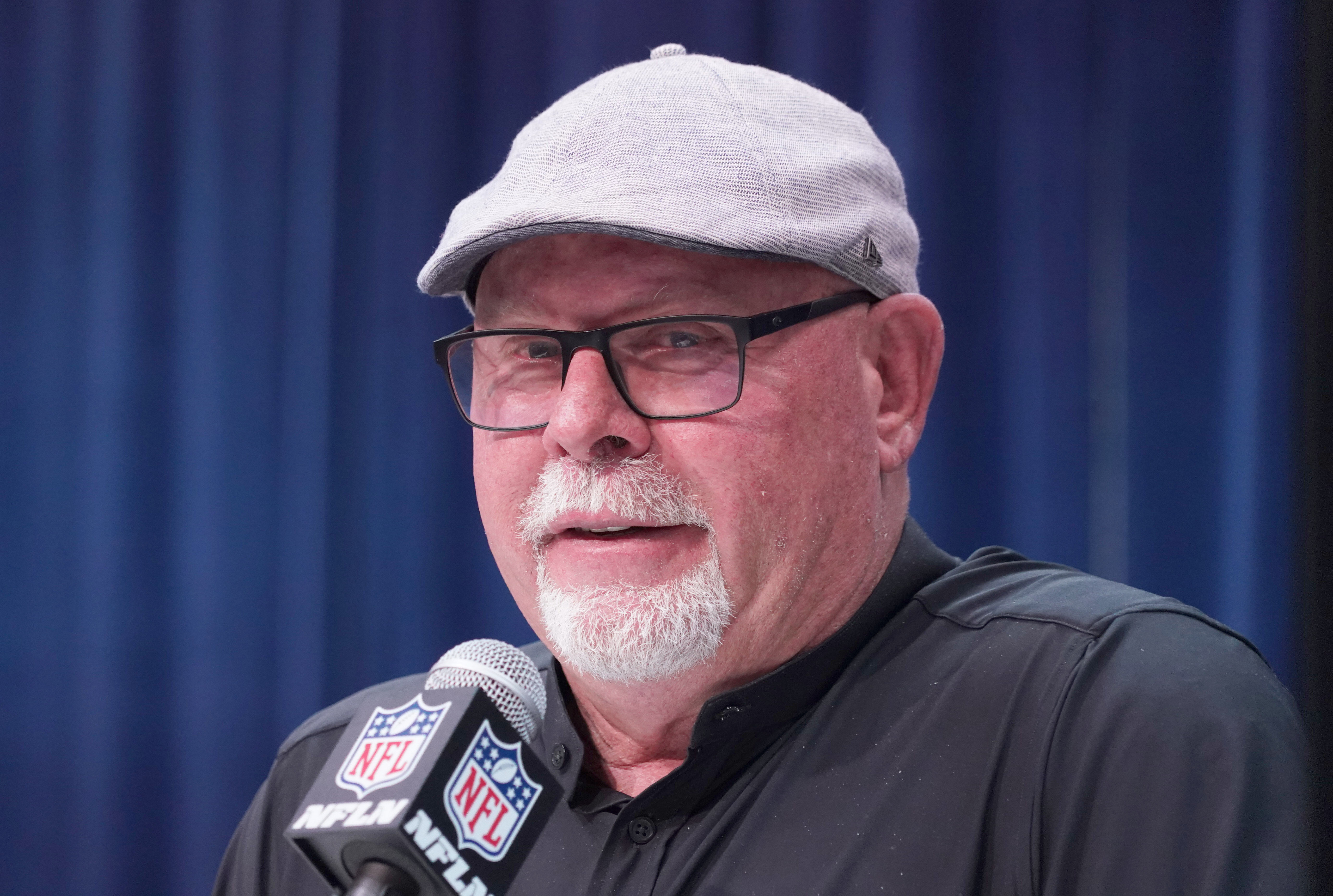 It was once estimated that roughly one-fifth of the NFL’s teams were interested in signing Tom Brady, but it sure looks like those numbers were inflated by TB12’s camp more than anything.

A report circulated on Monday insinuating that Brady’s camp were the ones who leaked out the rumors about the 49ers having had interest in him, as it turns out, they did not.

But the Bucs and Chargers are still looking to sign Brady, and both teams make sense of paper. Not only that, multiple reports are stating that the Bucs are “all in” on Brady, so they’ve actually become the odds-on betting favorite, just above the Patriots, with the Chargers third, according to Betonline.ag sportsbook.

The Tampa Bay Buccaneers are now the betting favorite to sign Tom Brady.

That does seem to mirror what the market is saying about Brady right now. We do believe he’s going to land in Tampa Bay when it’s all said and done.