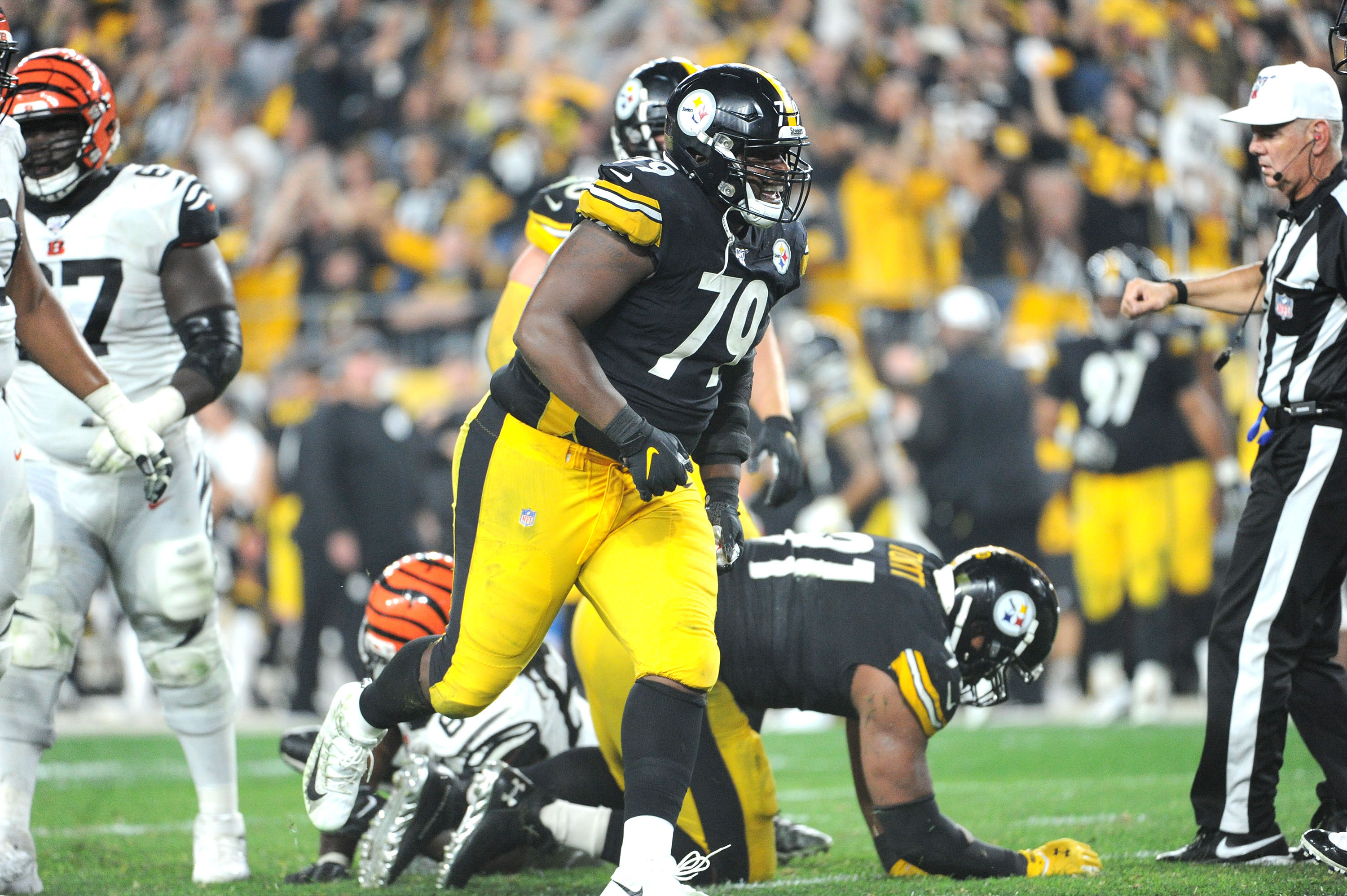 After falling short in the Byron Jones sweepstakes, the Philadelphia Eagles decided to make a sizable upgrade at defensive tackle on Monday night.

According to ESPN’s Adam Schefter, the Eagles and former Pittsburgh Steelers nose tackle Javon Hargrave reached an agreement on a three-year, $39 million deal ($26 million guaranteed), making him the highest-paid nose tackle in the NFL.

Earlier in the day, the Eagles agreed to terms on a one-year deal with defensive tackle Hassan Ridgeway. These deals cannot become official until Wednesday at 4 p.m. ET when the new league year begins.

The 27-year-old defensive lineman spent four years with the Steelers, who drafted him in the third round of the 2016 NFL Draft out of South Carolina State.

Hargrave started in 52 out of a possible 63 games in Pittsburgh, racking up 168 combined tackles, 22 tackles for loss, 14.5 sacks, and two forced fumbles.

This past season, the former South Carolina State standout recorded a career-high 60 combined tackles, seven tackles for loss, four sacks, and a forced fumble. In other words, he was a disruptive force and wreaked havoc on opposing teams’ quarterbacks.

With this reported signing, the Eagles are hoping that Hargrave and All-Pro defensive tackle Fletcher Cox can be a dominant force in the middle of the defensive line next season.

Last season, Cox saw his numbers take a dip as he only had 40 combined tackles, 10 quarterback hits, five tackles for loss, and 3.5 sacks.

The 29-year-old defensive lineman saw a lot of double teams last season due to no Malik Jackson, who suffered a season-ending foot injury in Week 1.

That being said, if Jackson is healthy, he could serve as a solid backup in Philadelphia’s defensive line rotation. Or the Eagles could use him in a potential trade for Detroit Lions superstar cornerback Darius Slay.