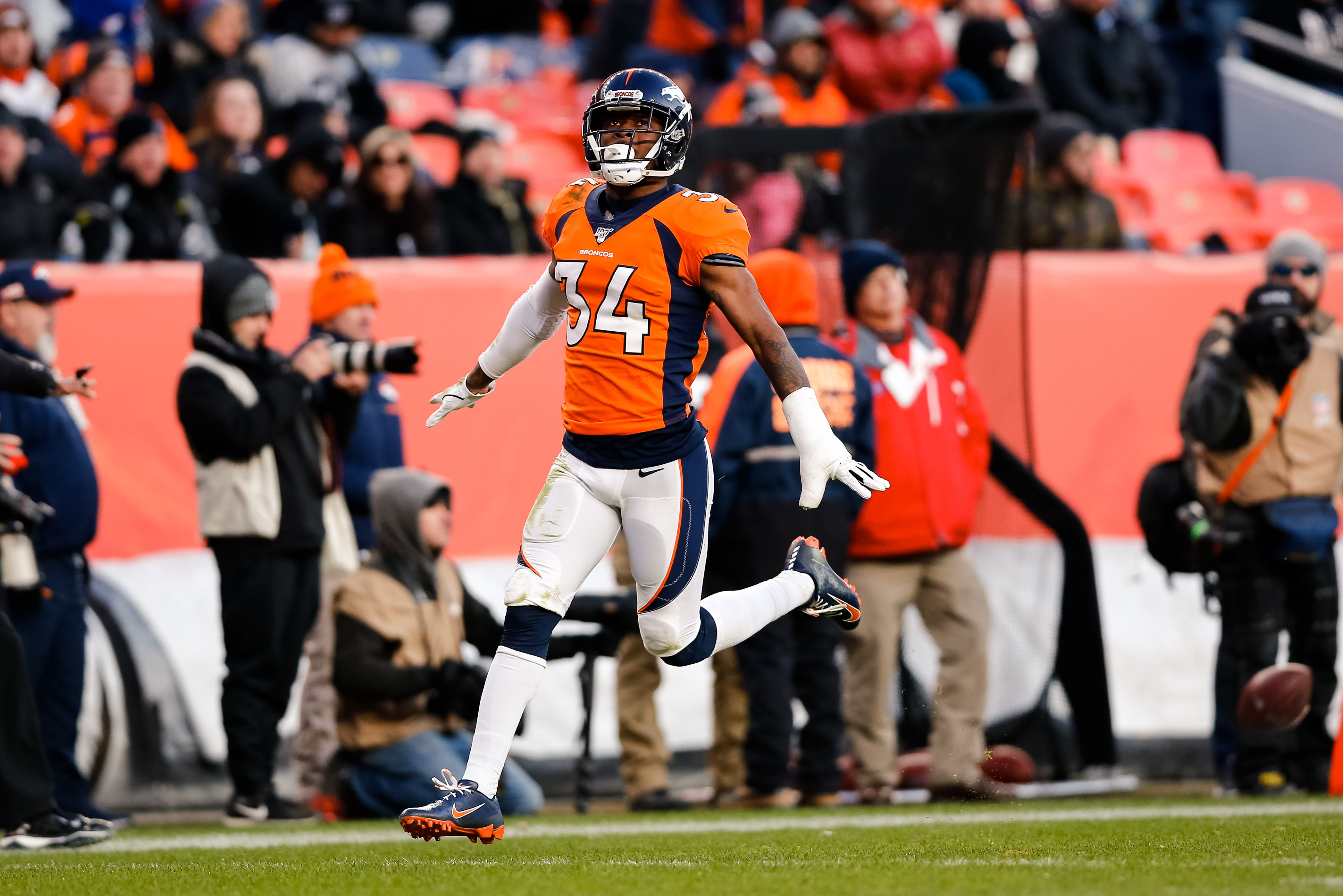 Throughout the early stages of the offseason, the discussion surrounding the Philadelphia Eagles is how they need to upgrade their secondary.

Last season, the Eagles struggled as they had a rotating door at cornerback, which allowed opposing teams wide receivers to reach the 100 receiving yards with ease.

Despite their struggles at cornerback, there was one saving grace, and that was starting safeties, Malcolm Jenkins and Rodney McLeod. The elder statesmen of the secondary provided stability to a beleaguered secondary throughout the year.

That being said, it is not certain that both guys will be playing in Philadelphia next season. As things stand, McLeod is an unrestricted free agent, while Jenkins wants a new contract.

Therefore, the Eagles might be better off searching the safety free-agent market to see what’s available. According to Troy Renck of Denver7 ABC, the Eagles are among multiple teams interested in former Denver Broncos safety Will Parks.

Parks, the Philadelphia native, is a versatile defensive back who can line up either at strong safety or cornerback. Last week, Renck reported that the Broncos would love to re-sign Parks, but understand that he will have a robust market due to his versatility.

This past season, the former Germantown High School standout had 35 combined tackles, two quarterback hits, two pass deflections, a sack, and an interception. He also had a completion percentage of 56.8 on allowed targets.

Nevertheless, it should be interesting to see what the Eagles will do to upgrade the secondary. They could use a player of Parks caliber, who is looking for a full-time starting opportunity and can be used in many ways on defense.

However, it ultimately depends on how much Philadelphia is willing to spend on the secondary after missing out on Byron Jones.