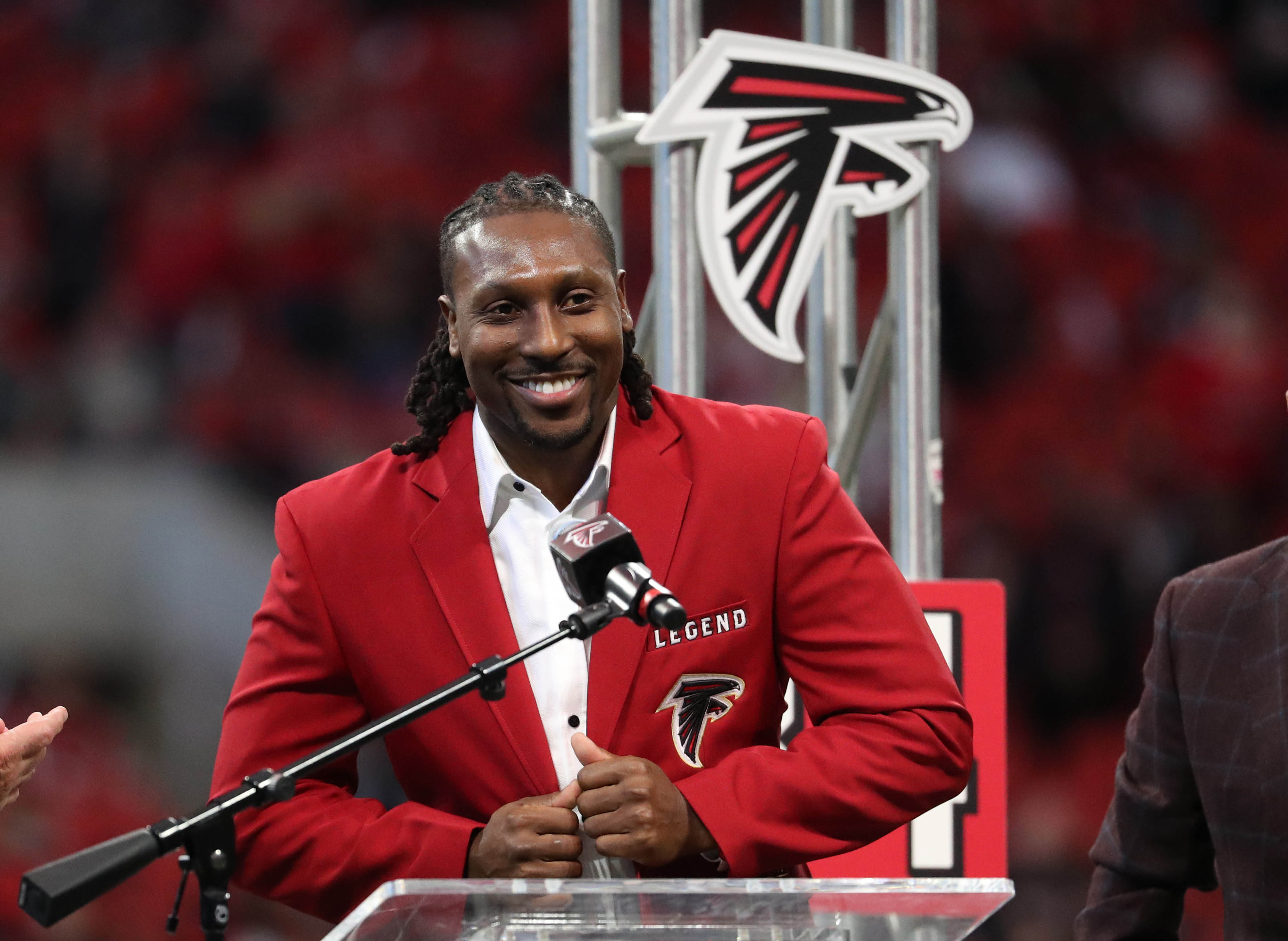 It’s a known fact that Titans running back was the fuel that powered the team’s well-oiled machine all the way to the AFC title game.

Sure, the defense had some stars on it, but no one of superstar quality. It was a well-functioning unit, and made just enough plays to win a few games, but nothing more than that.

And on offense, the Titans fielded a young receiving corps, with different guys stepping up each week, and no one really consistent. Quarterback Ryan Tannehill had been very effective in his role, but the team didn’t put him in positions where had had to make many throws into tight windows. Their play-action passing game helped him immensely.

And that was all because running back Derrick Henry was an absolute beast in the backfield. Henry rushed for over 100 yards in eight of the team’s last 10 games, until he finally wore down a bit in the AFC title game.

But for some reason, he didn’t get paid, and Tannehill did.

Falcons receiver Roddy White put that move in perspective with this tweet.