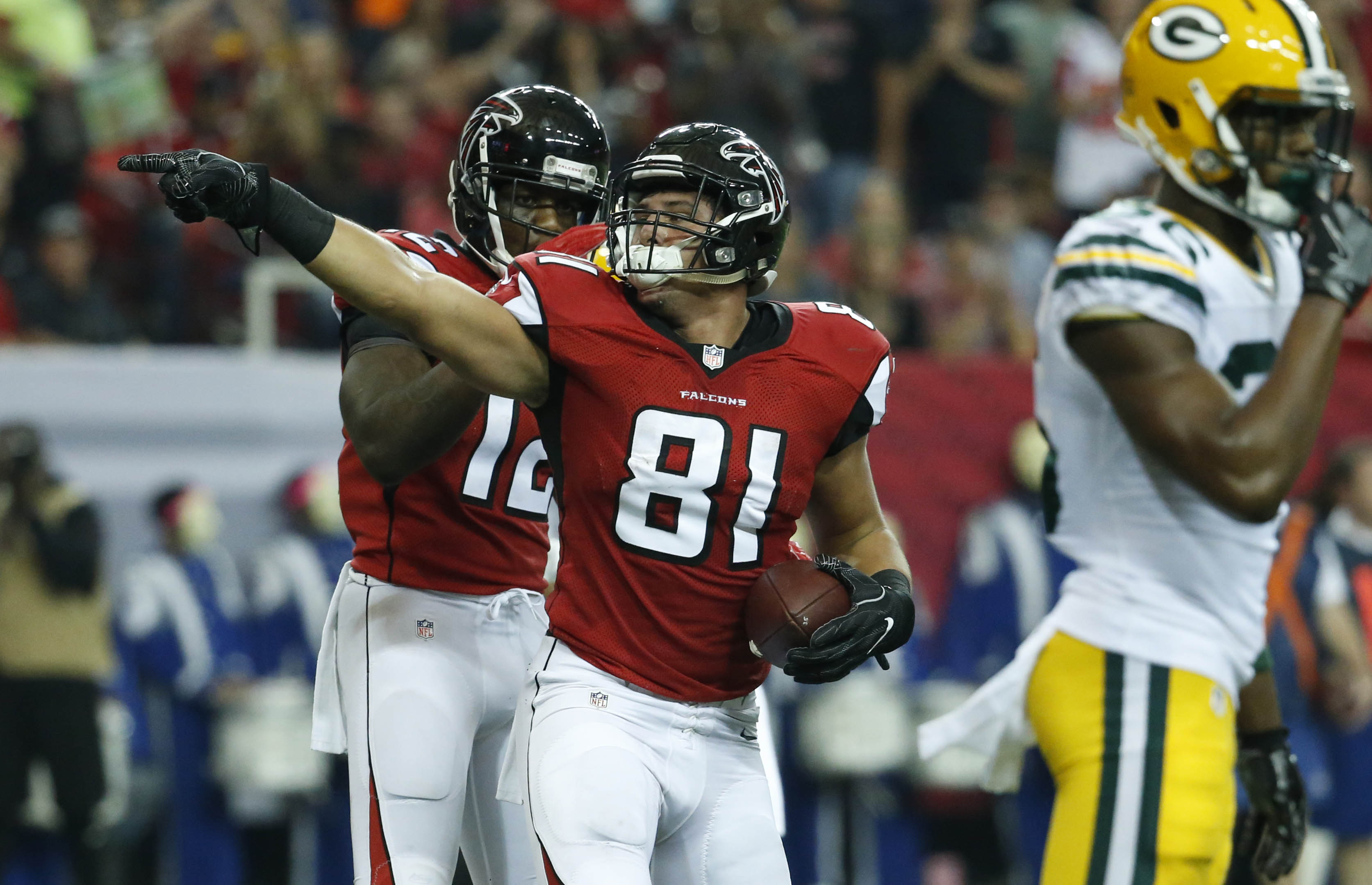 Tight end is one area the Packers may address in free agency. GM Brian Gutekunst knows that Aaron Rodgers has a few seasons left to play at a high level and getting him more weapons to work with on offense is a priority for the team. Adding a more productive tight end would be one way to do this.

This is the first of a series of articles on the top players available in free agency at the positions where the Packers have the greatest need and interest. The players are listed in order of how they fit the Packers needs at this position which includes affordability, availability and fit into the system.

The Packers presently lack proven performers at the tight end position. Last year’s starter, Jimmy Graham, was released last week by the Packers and won’t be back. Backup Marcedes Lewis is also an unrestricted free agent. His plans for 2020 are uncertain, but he will be 36 before the season starts and even if he returns to Green Bay, will likely be a backup.

That leaves the duo of Jace Sternberger, a third-round draft choice in 2019 who didn’t catch a pass in the regular season, and Robert Tonyan who has 14 career receptions in two seasons with the Packers. Other players on the roster right now are Evan Baylis and James Looney who spent last season on the practice squad as he tries to make the transition from defensive line to tight end.

The Packers have tried to improve at tight end since Jermichael Finley’s career was cut short by injuries in 2013 with less than impressive results. Players like Graham and Martellus Bennett did not work out well for the Pack despite the team spending a lot of money to sign them as free agents.

Expect the Packers to add a player or two at this position either through free agency or the draft. Unfortunately, there are not a lot of high-quality candidates available in free agency this year.

Please note that Hunter Henry, who was given the franchise tag by the Los Angeles Chargers, is not included on this list.

Hooper is likely to be the Packers top target at this position. He is only 25 and just entering the prime of his career. He enjoyed his most productive NFL season in 2019, catching 75 passes for 787 yards and six touchdowns and he made the Pro Bowl each of the last two years.

Hooper has also worked with Packers head coach Matt LaFleur when LaFleur was an assistant with the Falcons in 2016 so he is familiar with LaFleur’s offense and what he expects of his tight ends.

Hooper is a good tight end and reliable, but he is not an elite, game-changing type of player. He would certainly be an upgrade over what Jimmy Graham provided the past two seasons and would fit in with Gutekunst’s desire to sign free agents who are not past their primes, but the Packers will have to overpay to sign him.

Hollister is an up and coming player who has never been a starter in the NFL. He stepped in and played a lot down the stretch in Seattle last season when injuries hit the Seahawks at the tight end position. He caught a career-high 41 passes for 349 yards and three touchdowns. He played in 11 games after starting the season on the practice squad.

Hollister lacks elite speed and that is one reason he wasn’t drafted. He is only 26 and should have his best football immediately ahead of him, but he is far from a difference maker and would be better suited to being TE2.

Ebron has elite talent but hasn’t provided elite production over the course of his six-year NFL career with the Lions and Colts. He did make the Pro Bowl after the 2018 season after catching 66 passes for 750 yards and 13 touchdowns. In 2019, he ended the season on injured reserve with an ankle injury and was limited to 31 catches for 375 yards and three scores in 11 games.

His biggest issues are with consistency. Despite his skills, Ebron drops too many passes, has attitude issues and doesn’t always run proper routes. He’s also a below average blocker and that may limit him in LaFleur’s offense. If Ebron’s heart isn’t in it, he could drive Rodgers crazy when he’s not in the right place when the quarterback tries to extend plays.

Ebron is a high risk, high reward type of player who the Packers should be wary of.

Jarwin is also young and will be 26 at the start of next season. The undrafted free agent out of Oklahoma State caught 31 catches for 365 and three touchdowns with the Cowboys last year backing up Jason Witten.

Jarwin started 11 games over the last two seasons but has never established himself as a starter in this league. He would not necessarily be an upgrade at the position and his signing would mean that Packers are betting on his potential once given the opportunity rather than what he has demonstrated he can do thus far.

Reed will be 30 before the next season gets under way and he has a very long history of injuries. In his six-year NFL career with Washington, he has never played in 16 games in a season. His best year came in 2016 when he was named to the Pro Bowl after catching 87 passes for 952 yards and 11 touchdowns in a career-high 14 games.

Reed has shown versatility and has played both tight end and occasionally wide receiver.

The former University of Florida star suffered a concussion in the preseason in 2019 and remained in the NFL’s concussion protocol until just recently.

The good news is the Packers could likely get Reed on a one-year, prove-it deal and wouldn’t have to pay a lot to get him. The bad news is they probably couldn’t rely on him to play all season and would be taking a big risk by signing him.

Walker is a three-time Pro Bowler as recently as 2017 and he was with the Titans in 2018 when LaFleur was calling plays. However, he has played a total of just eight games over the past two seasons and will be 36 before the 2020 NFL season gets under way.

At this point in his career, Walker would be more likely to replace Marcedes Lewis if he doesn’t return to the Packers rather than become the full-time starting tight end.

The Packers could likely sign Walker to a one-or-two-year deal for a modest salary if he decides to come to Titletown.

Injuries have marred the once-promising career of the former first-round pick out of Notre Dame. In 2017 and 2018, Eifert played a total of just six games and he played just eight in 2016. He has endured two back surgeries and a broken ankle which have severely limited his availability.

Last season, Eifert returned to the lineup and played in all 16 games, starting four. He caught 43 passes for 436 yards and three touchdowns.

His most productive campaign came back in 2015 when he was credited with 52 receptions for 615 yards and 13 touchdowns, all career highs.

Eifert will be 30 in September. At 6’6” and 255 pounds, he has good size for the position, but his injury history and his age prevent him from being viewed as anything more than a stop-gap solution if the Packers were to sign him.