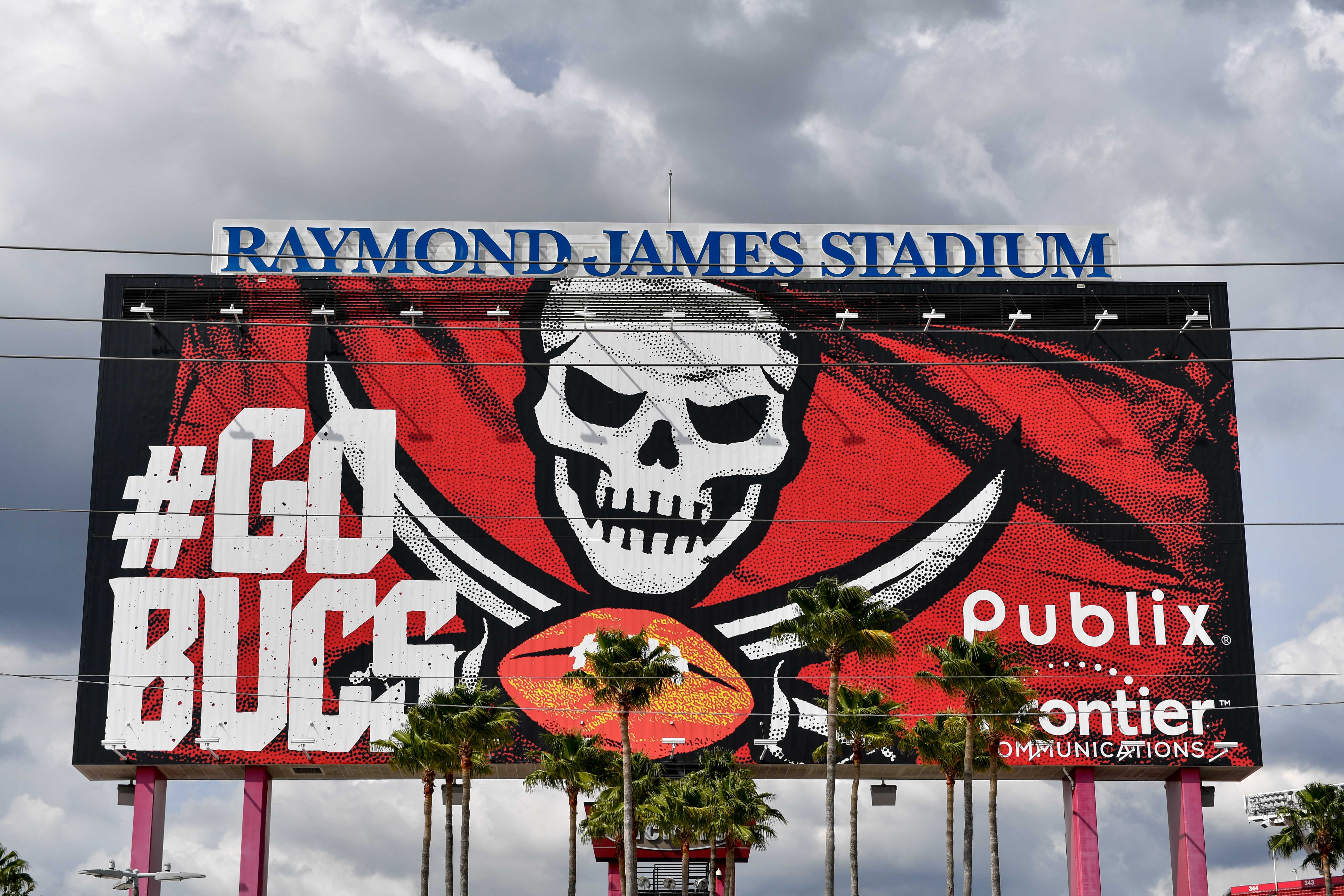 It’s been four seasons since the Bucs even finished with a winning record, but in the blink of an eye, the team has transformed into a Super Bowl contender.

Nevermind the fact that the team hasn’t been to the playoffs since 2007, as they’ve now managed to sign six-time Super Bowl winner Tom Brady, drastically improving their roster.

Out is 30 touchdown/30 interception throwing Jameis Winston, and in is a signal-caller who can manage the game, and run the offense. Not only that, he can lead his teammates, and get the most out of him. And, unlike last season in New England, Brady will be surrounded by weapons on offense.

The Bucs may have finished with a 7-9 record last season, but all of a sudden, they’re listed at better odds to win the Super Bowl than the Patriots — who’ve won six titles in the past two decades — are.

And because of Tom Brady alone, the Buccaneers are now a bigger favorite than the Patriots to win the Super Bowl.

It seems like those odds are a bit of an overreaction. The Bucs will have to win a playoff game first. It’s a feat they haven’t accomplished since 2002 — when they won their only Super Bowl, coincidentally.