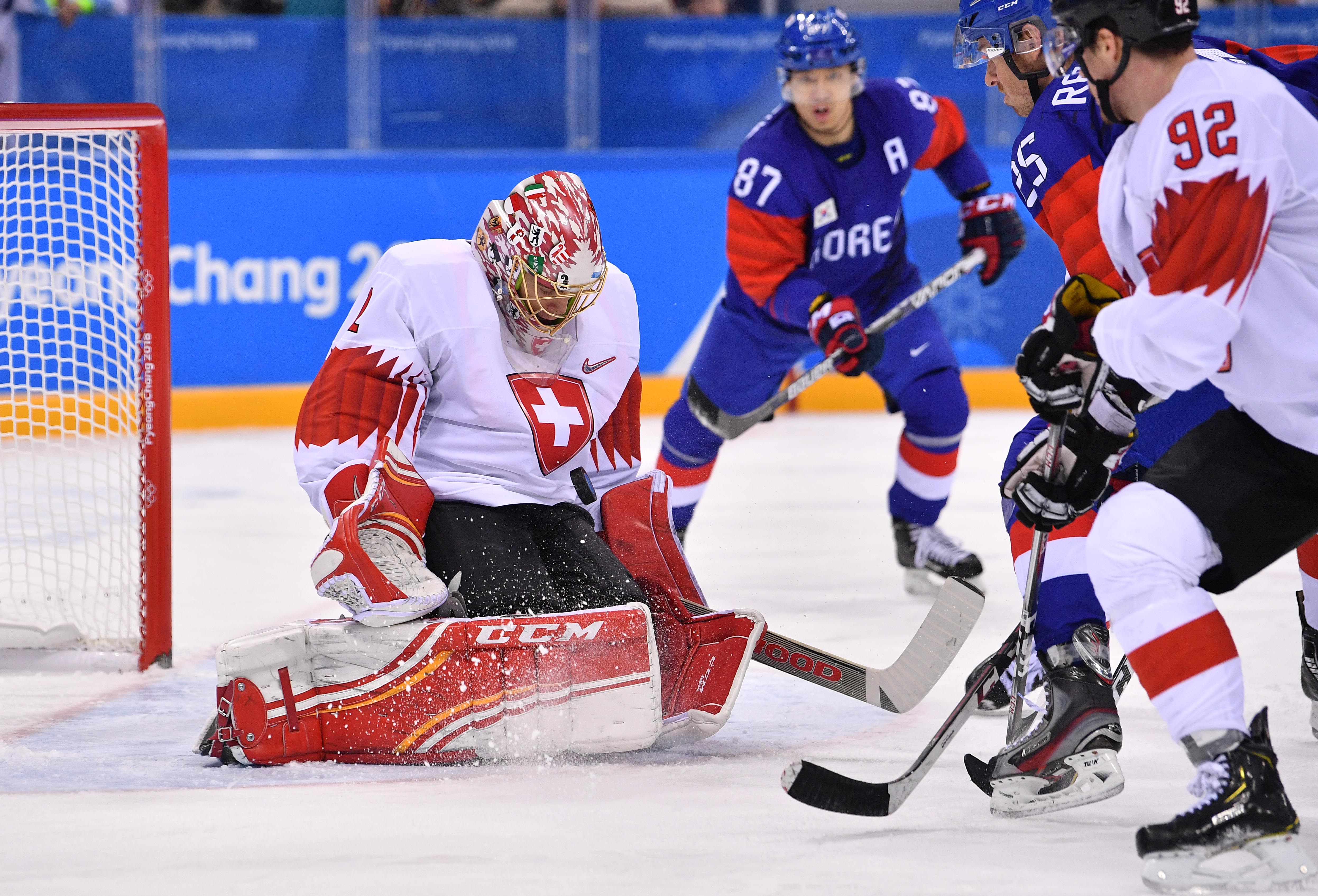 Hiller had a terrific rookie season with the Ducks in 2007-08. In 23 games, he only had a record of 10 wins, seven losses and one overtime loss, but had an excellent goals against average of 2.06 and a superb save percentage of .927.

Never drafted, Hiller originally signed with the Ducks on May 25, 2007. He then signed a two year contract worth $9 million with the Calgary Flames on July 1, 2014. That was the first day of NHL free agency six years ago.