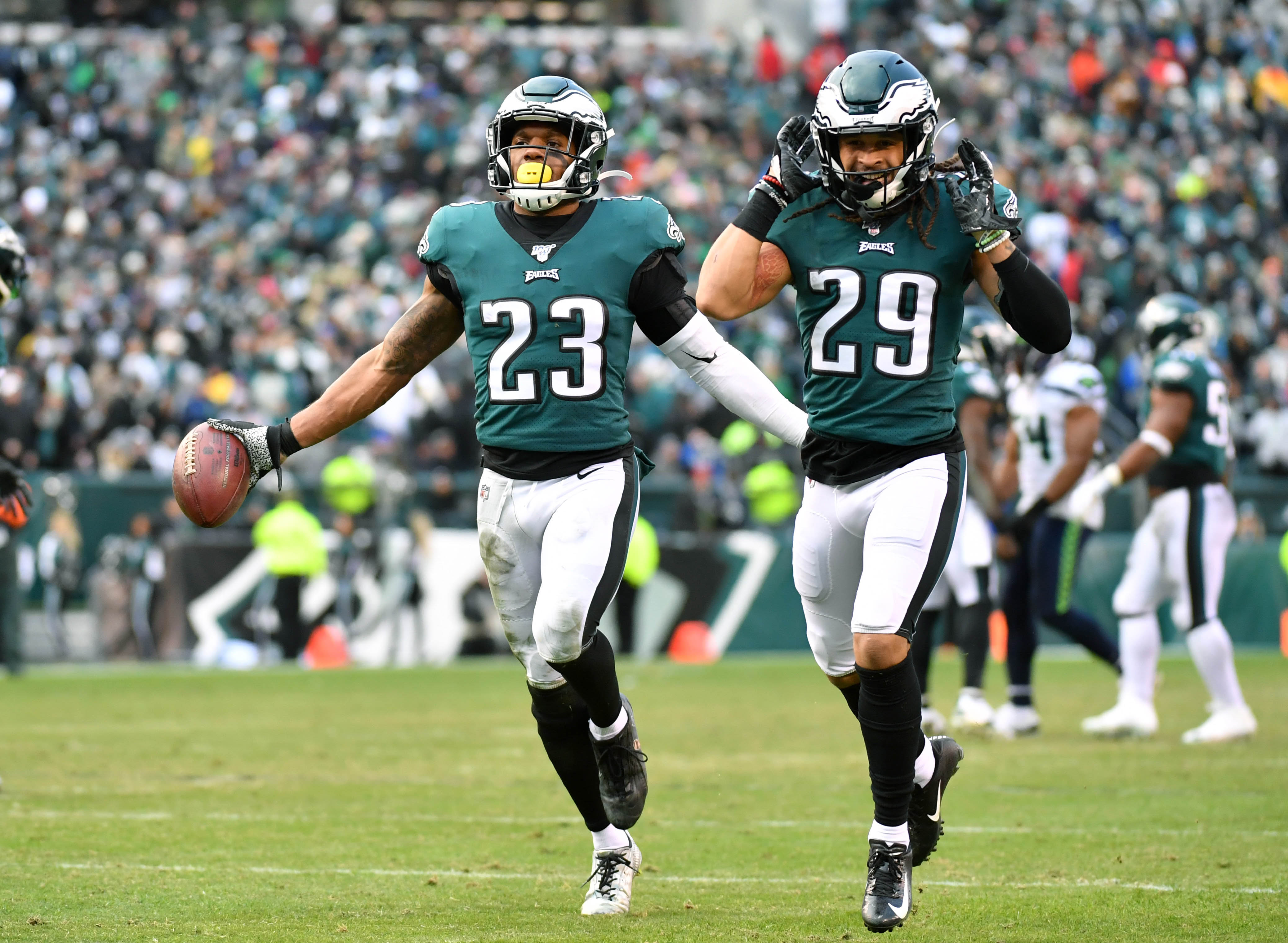 After deciding to part ways with team leader Malcolm Jenkins, the Philadelphia Eagles announced on Tuesday that they re-signed safety Rodney McLeod to a two-year deal.

According to Ian Rapoport of NFL Media, McLeod’s deal will be worth $12 million. The 29-year-old safety had a bounce-back 2019 season after only playing in three games the previous year due to a knee injury.

McLeod restructured his contract in 2019, leaving him to make $1.5 million over two years. However, the restructure also made the 2020 season voidable, meaning he was scheduled to be an unrestricted free agent on Wednesday.

Nevertheless, with McLeod and Jalen Mills back in the fold, the Eagles seem to have their starting safeties for this upcoming season. McLeod should be able to help Mills make the transition to safety smoothly and provide the secondary will some stability.

Despite these two moves, the Eagles still need to address the cornerback position at some point in free agency, which was a revolving door last season.