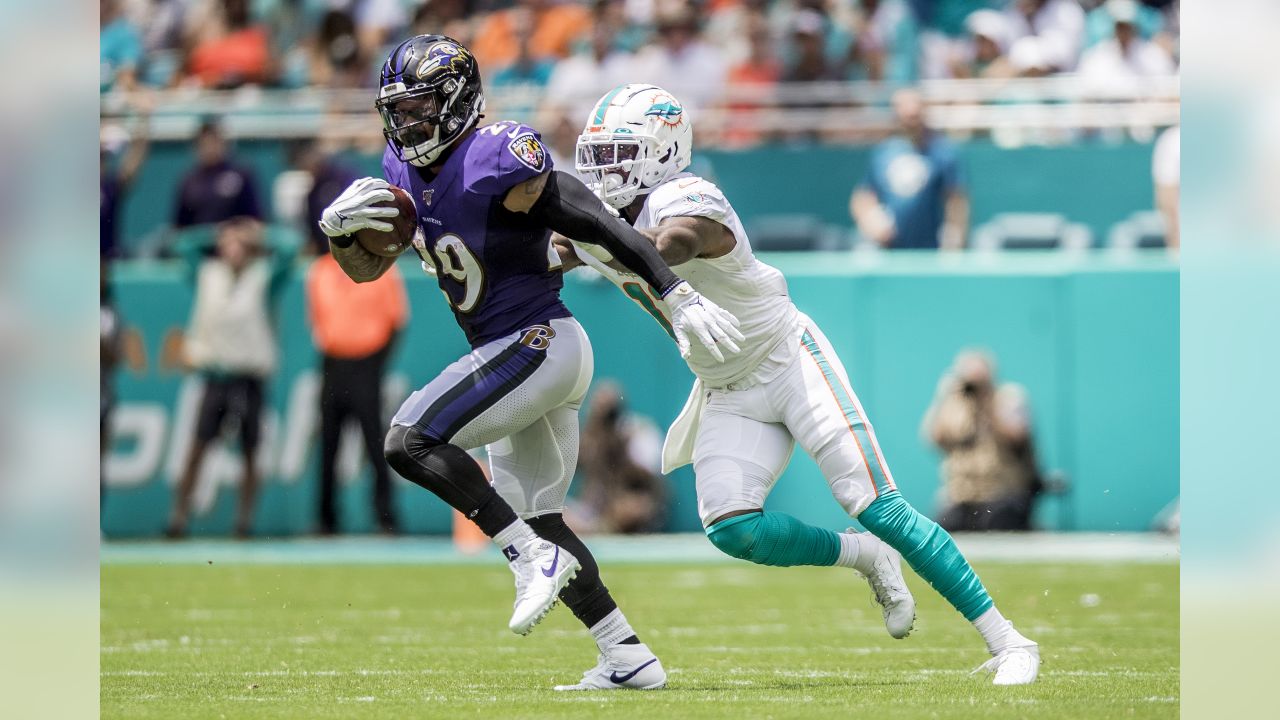 Used to be the Ravens were fairly strict adherents to promoting players from within their system. In recent years they dipped into some expensive free agency signings.

One of the expensive FA’s they signed turned out quite well. On March 13, 2019, safety Earl Thomas signed a four-year, $55 million contract with the Baltimore Ravens with $32 million guaranteed.

It was a gamble at the time, but it paid off big. Thomas had a superlative year and stabilized the back end of the Ravens defense in 2019.

Emboldened perhaps by the success of the Thomas signing, the Ravens have now put big bucks into the free agency fortunes of their defensive line and pass rush.

Maybe it was their biggest weakness—

Simply put, the Ravens couldn’t generate pressure on the defensive line unless they were blitzing. So they blitzed a lot. More than any team in the league at 54.4 percent of their plays, well ahead of the second-place Tampa Bay Buccaneers’ 44.3 percent.

The addition of Campbell and Brockers will help remake the team’s defensive line, with the two likely flanking Pro Bowler Brandon Williams on the interior line.

Campbell is a five-time Pro Bowler who has seemed immune to Father Time at 34 years old, tallying 31.5 sacks in three years with Jacksonville. Brockers is one of the best run-stuffers in the league and added three sacks last season.

Nearly all of the Ravens’ pass rush came from their linebackers and secondary. That came to a head in the Ravens’ divisional-round loss to the Titans, when the team’s only sack came from safety Earl Thomas while Derrick Henry hammered them up the middle.

Outside linebacker Matthew Judon led the team with 9.5 sacks last year, and was hit with the franchise tag last week. If the Ravens can figure out a way to keep his $16.3 million under the tag on the books, the pressure up front could improve a defense that already ranked fourth in the league by DVOA last year.

Even if Brockers is the Ravens’ lone notable addition in free agency, that doesn’t mean the team is done improving this offseason.

That should give general manager Eric DeCosta plenty of availability to shore up a team that is already stacked, though needs to address its interior offensive line after the retirement of team legend Marshal Yanda.