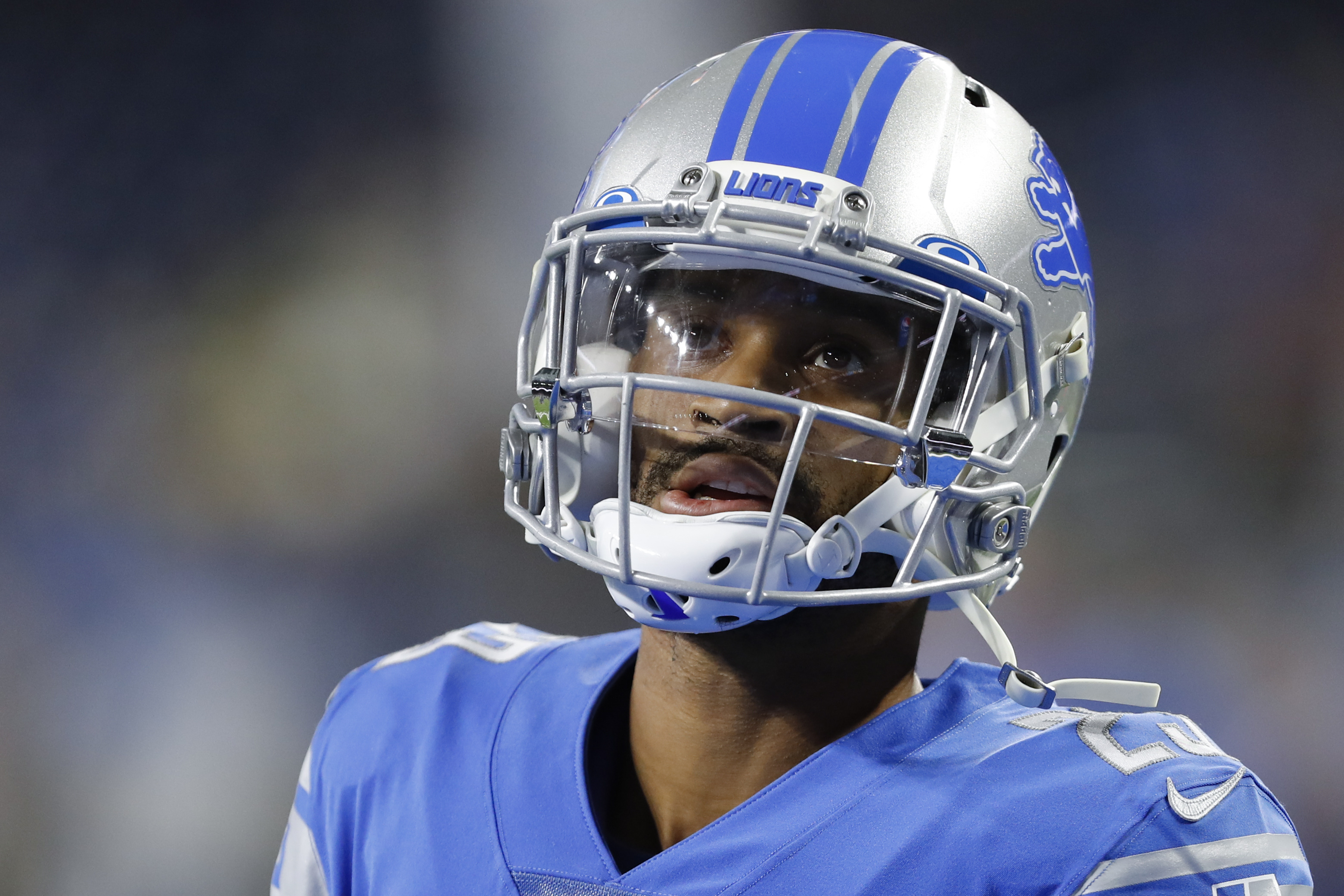 Most athletes vehemently disagree with the idea of teams bringing in veterans to play alongside them in their position group.

Some friendly competition can be beneficial, as players often raise the bar to play up to the expectations of their new teammates.

Slay, in fact, felt the opposite when the Lions signed former Falcons cornerback Desmond Trufant in free agency. He was previously the team’s No. 1 cornerback throughout his career, but Slay doesn’t feel threatened. In hopes, he actually hopes he’s being replaced, and that the team will now be able to trade him — and soon.

Congrats to my guy!!!! Hope that speeds up my trade process!! https://t.co/ZQHO3NCGuE

That’s an interesting spin on the move.