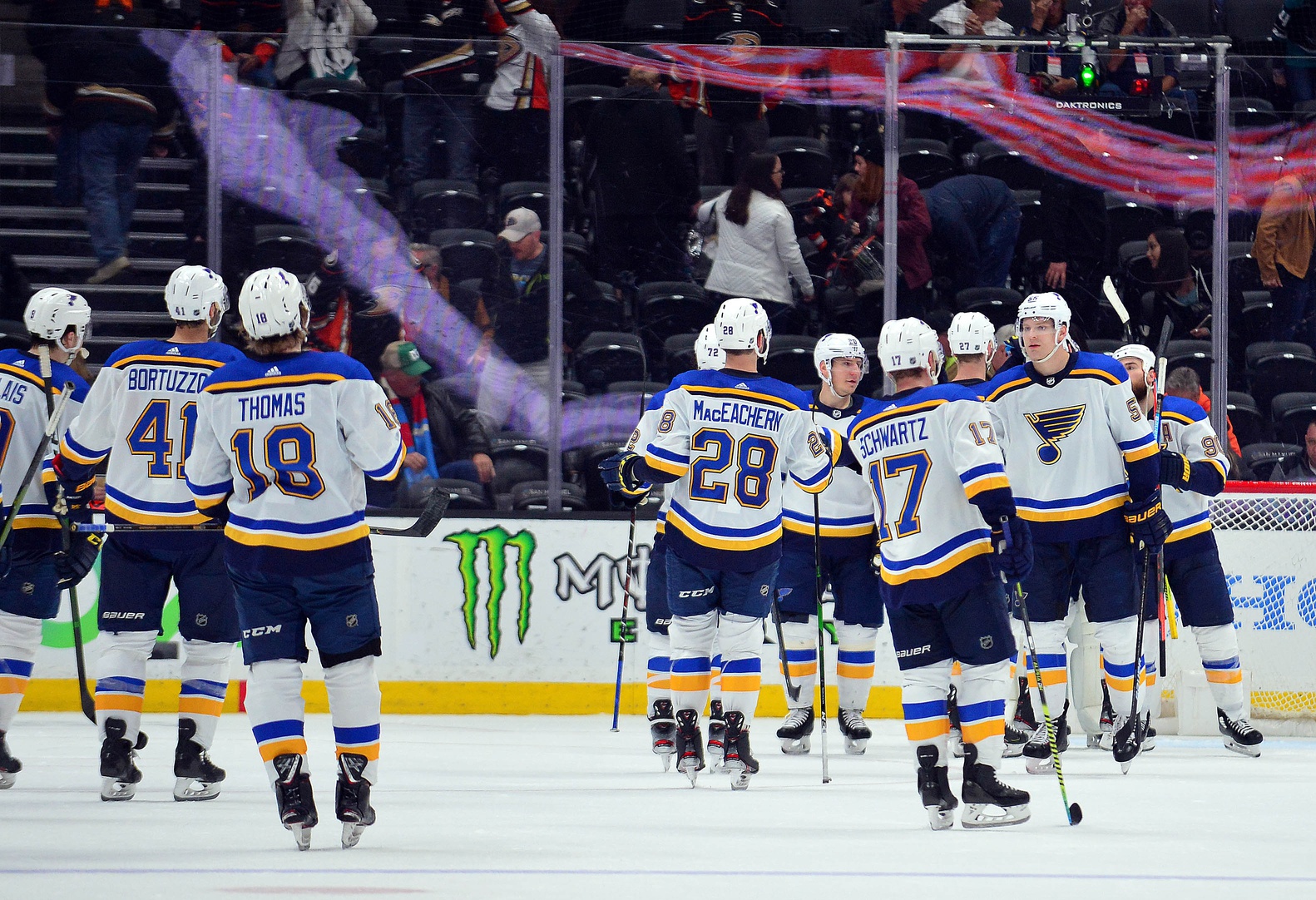 It’s never fun when real life interferes with hobbies, pastimes and sports. Sometimes those escapes have to take a backseat to something far more important. Such is the case in the world today where a pandemic has shuttered every sports league and our attention is rightfully focused more on flattening the curve than whether the St. Louis Blues could repeat as Stanley Cup champs.

These are strange times. Just a few weeks ago the NHL trade deadline was the center of discussion. The Blues chose to stand pat, hoping that a return of Vladimir Tarasenko would provide the needed boost to carry them down the stretch and through the playoffs. Now, that thought seems trivial.

Instead of thinking about Blues players, we are all thinking about the part-time staff who count on games to make a living. We are urging the team’s front office to follow other organizations and assist those in a difficult situation (good news – they are).

Hockey is a thrilling and entertaining distraction. It goes without saying that fans miss the game, miss the Blues and are lamenting the idea of the NHL cancelling the current season’s playoffs. For a moment, let’s shift away from the serious talk and discuss what could happen if the NHL resumes the current season. We could all use the distraction.

The NHL is going to try their best to award the Stanley Cup this season. You can’t really blame them. Teams have 13 or fewer games left on their schedule (the Blues have 11) and the playoffs were just around the corner. Cancelling the season, which seems like a very real possibility, would make all of those games and hard work by the players feel empty and a bit pointless.

Reportedly, the NHL has looked into playing deeper into the summer, asking teams about their arena availability in July. That’s assuming the league is able to get back up and running within a month or so. The Blues claimed the Cup last year in mid-June (happier times) which would place the July idea roughly one month behind the scheduled finish. That might be the best case scenario.

Another option that’s reportedly being discussed involves a “play-in” round for the playoffs. Additional teams beyond the usual 16 would compete in an expanded format that would replace the end of the regular season. It’s an interesting idea – a team like the lowly Chicago Blackhawks would suddenly have a shot at the Cup – but it too could suffer from a lack of time before the attention needs to shift to the 2020-21 season.

There’s a remote chance the NHL could shorten 2020-21 to squeeze in the rest of 2019-20, but that’s probably one of the last options the league wants to pursue.

Le’ts talk worst case scenario. The NHL may have to cancel the current season. Unfortunately, it’s probably the most realistic scenario at this time. The harsh reality is the league may run out of time to both finish out 2019-20 and prepare for a hopefully uninterrupted 2020-21.

For the Blues, it’s hard not to feel a bit shortchanged should the league have to cancel 2019-20. Yes, they would technically remain the most recent Stanley Cup champions for another year (the party continues!), but it would feel like the team was missing out on a legitimate chance to repeat as champions. It’s not often a championship team has a real shot at making another deep run, and yet the Blues were primed to do just that. Who knows if they’d have the same luck to pull it off again in 2020-21.

And now we wait and see. No one can predict exactly how all of this is going to play out. Stay safe out there and hopefully we’ll be back talking about goals, points and big hits in the near future.