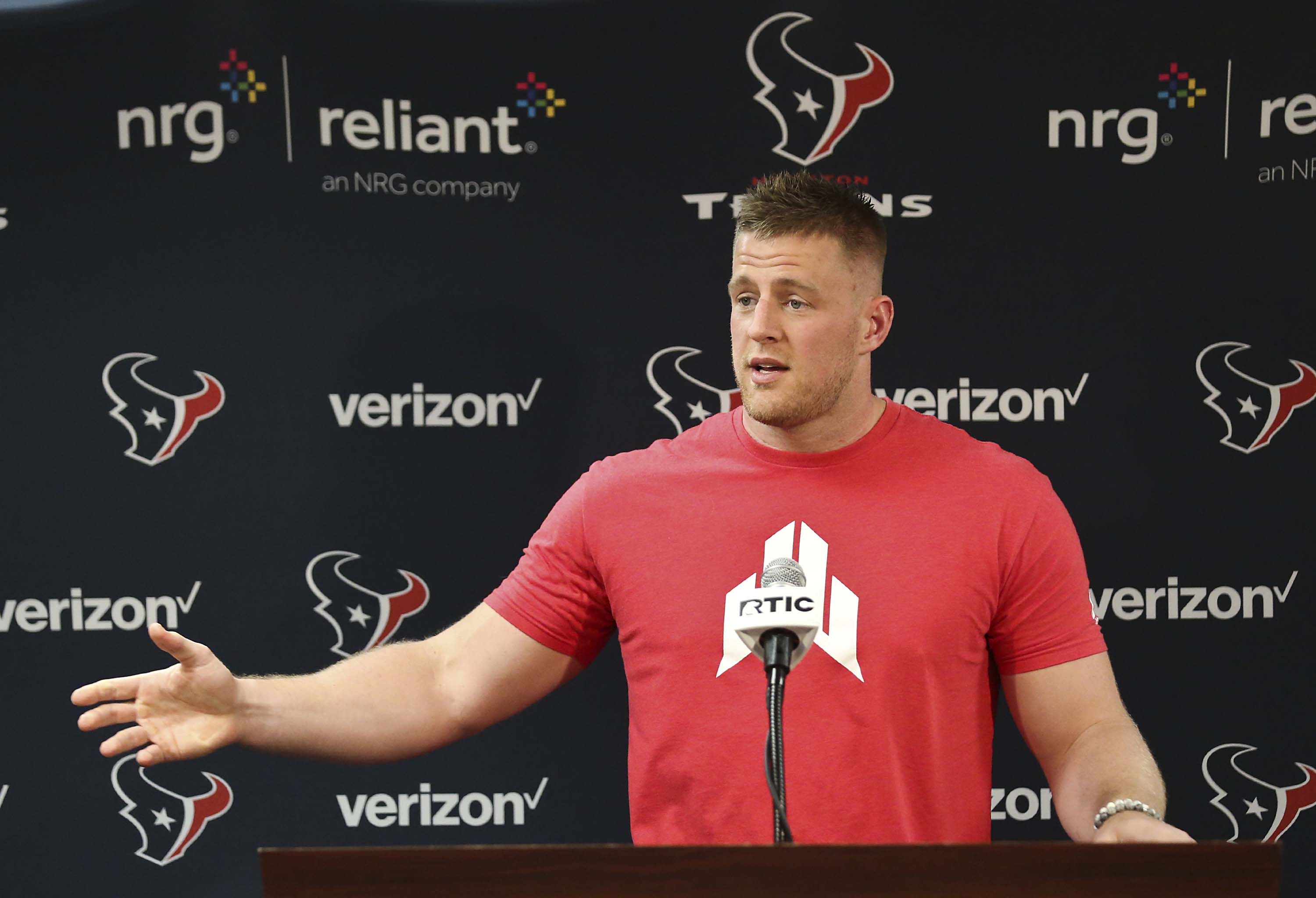 The Steelers new strategy is apparently to stockpile as many Watt brothers as possible, apparently.

And it’s not a bad strategy if you think about it, given how TJ Watt is coming off the best season of his career, consistently wreaking havoc on opposing quarterbacks, and getting robbed of the Defensive Player of the Year award.

Pittsburgh was aware of that, so it elected to sign his brother — Derek — in free agency this week. Their strategy appears to be the more Watts, the better, and we don’t disagree.

Apparently, though, it’s created a bit of an awkward situation at family dinners and reunions, according to the All-Pro eldest Watt.

Also seems to put me at a severe disadvantage in the “Mom & Dad’s favorite team” category.

But damn is it awesome for Derek & TJ. Could not be happier for them and for Pittsburgh. https://t.co/zbDOsj8IPz