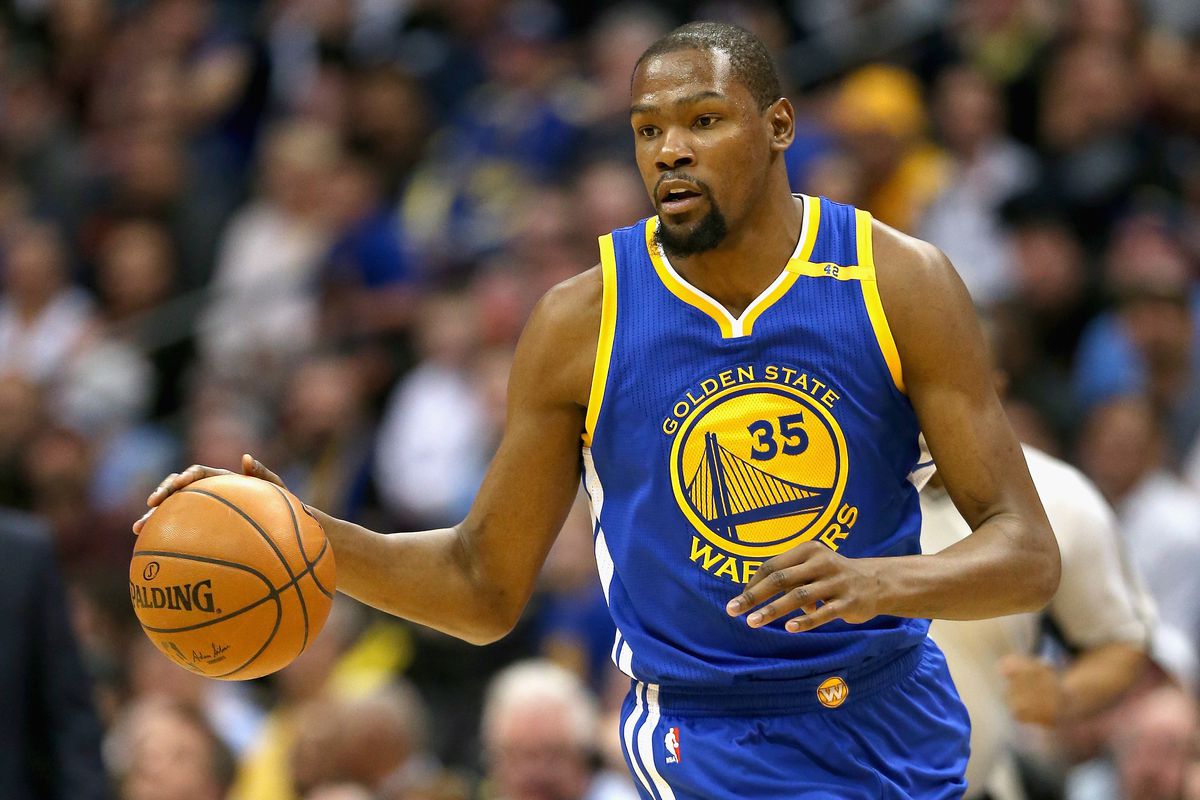 In a significant story in the basketball world on Tuesday, it has been reported by Doug Smith of the Toronto Star that Kevin Durant of the Brooklyn Nets has the Coronavirus. Durant is one of four Nets players to have Coronavirus.

It has not yet been reported how the players believed they got the Coronavirus or who the other three Nets players are. Shams Charania of the Athletic is reporting that Durant is feeling fine, but that he is trying to get the message across to the world to “be careful, stay quarantine.”

There are now seven players from the National Basketball Association who have coronavirus. In addition to the three unnamed Nets players, the other three NBA players are Donovan Mitchell and Rudy Gobert of the Utah Jazz, as well as Christian Wood of the Detroit Pistons.

A native of Washington, DC, Durant has not yet played for the Nets so far this season after signing a four year deal worth a whopping $164 million with Brooklyn on July 10. However, it was completely expected that Durant would not be playing for the Nets in the first year of his contract after tearing his Achilles tendon in game five of the 2019 NBA Finals while with the Golden State Warriors last season. The Warriors surprisingly lost to the Toronto Raptors in a very exciting six games.

Heading into the Coronavirus hiatus, the Nets have a record of 30 wins and 34 losses. They are in seventh place in the Eastern Conference.