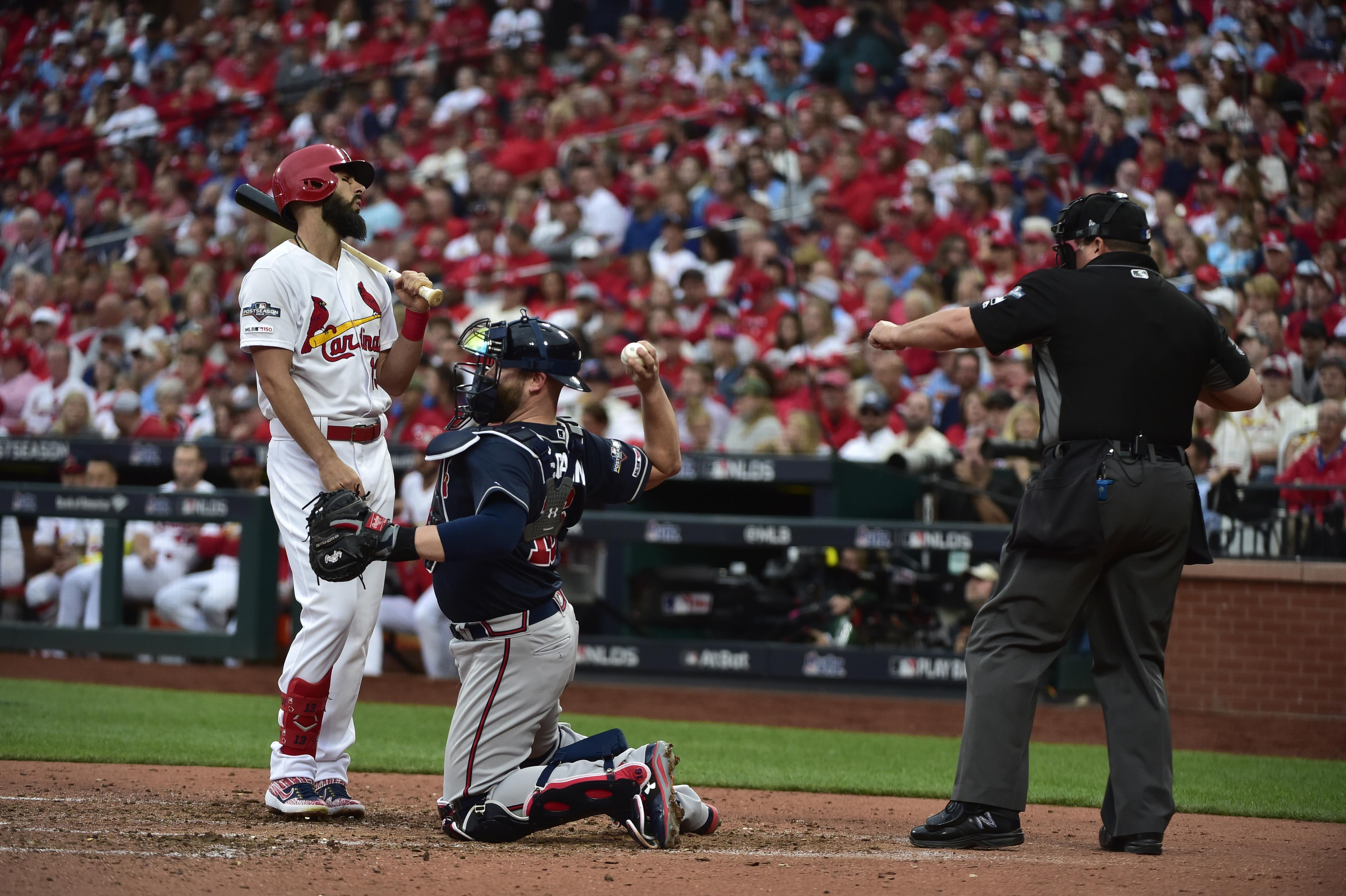 The past four or five years in baseball have been defined as the era of the three true outcomes. There have been several interesting trends throughout the game in modern times, but no more covered than the launch angle revolution and the results that have come from it. Some results have included more home runs, fewer singles, and more.

One of the most talked-about trends in recent seasons has been the increase in strikeouts. The league strikeout rate in 2019 was 23%. That is up from 22.3% in 2018, 20.4% in 2015, and 18.5% in 2010. The strikeout rate has increased throughout the league every single season for over a decade, with the differences being even more apparent in the most recent seasons.

Several baseball lifers have linked this trend to the tendency to focus on lifting the ball that has also trended upwards in recent seasons. Andrew Benintendi is one of a number of hitters who have responded to the recent revolution by noting that “When I’m at my best, I’m swinging at 80 percent. When I try to swing as hard as I can, I’d definitely swing through pitches”. Attempting to hit high line drives or low fly balls does not necessarily mean swinging as hard as possible, but many people in baseball have rejected the idea behind increasing launch angle because it can lead to more swings and misses.

As groundballs have decreased, the number of strikeouts have increased. There is no doubt that Major League Baseball has started going in that direction. While it is generally accepted that more emphasis on launch angle has been a cause of fewer balls being put in play, there remain questions about just how much it has mattered. After all, there has also been a premium placed on producing strikeouts for pitchers, with velocity and spin rate increases across the Majors as well. So should all the blame for an increase in strikeouts be placed on the launch angle revolution? Or was a positive trend in strikeouts per game inevitable?

Position players either buy into the launch angle philosophy or not on an independent, individual basis. Josh Donaldson can put an emphasis on flyballs, but that does not mean that Eric Hosmer has to follow. That much is in the player’s control. The other side of the new strikeout-heavy world we live in is not up to each individual hitter, however. Every batter, whether they have bought into launch angle or not, will face pitchers with higher velocity and with more emphasis on missing bats.

This approach might not give a 100% accurate story, as there is some selection bias that occurs when looking at hitters that have completed more than one qualified season as if they saw a big increase in strikeouts without an increase in power they probably will have playing time cut. Additionally, a player’s average launch angle could theoretically increase without a change in approach, especially considering how much of a factor pop-ups have on the metric. Regardless, comparing hitters with this method will tell us how much of the increase in strikeouts many hitters have seen is actually a result of increased launch angle and how much is due to pitchers.

The graphs below show the average change in K% and In-Zone Contact% among hitters in each bucket. An easy conclusion can be reached that the main culprit of increased strikeouts across the majors is hitters who have decided to emphasize hitting the ball in the air. Despite the trendline of missed bats, the average hitter has not actually seen an increase in strikeouts over the past few years, rather it is the hitters who have chosen to change their approach that has led to a new style of baseball being played.

That does not mean that the idea behind better launch angles is all phony. In fact, a higher percentage of hitters who increased their average launch angle by more than 2-degrees saw an increase in wOBA and xwOBA than everybody else. But the possible downsides are real for hitters who take the more modern approach to the plate. Players such as Jorge Polanco or Mike Trout have seen benefits from higher launch angles because they are willing to strike out more if it means they hit more home runs. But not every player has the same raw power as Mike Trout. Little League hitters that focus on launch angle could see higher strikeouts, while the balls they make contact with die in the outfield. This could even be true for some MLB hitters if the ball is de-juiced.

The increase of strikeouts over time has always been happening. Home run revolution or not, there are going to be more strikeouts in a 2020 game than a 1990 game because of multiple factors. But if you look at the drastic increase in even just the past few years, a lot of that can be put of those batters who have taken a more launch angle-centric approach at the plate.