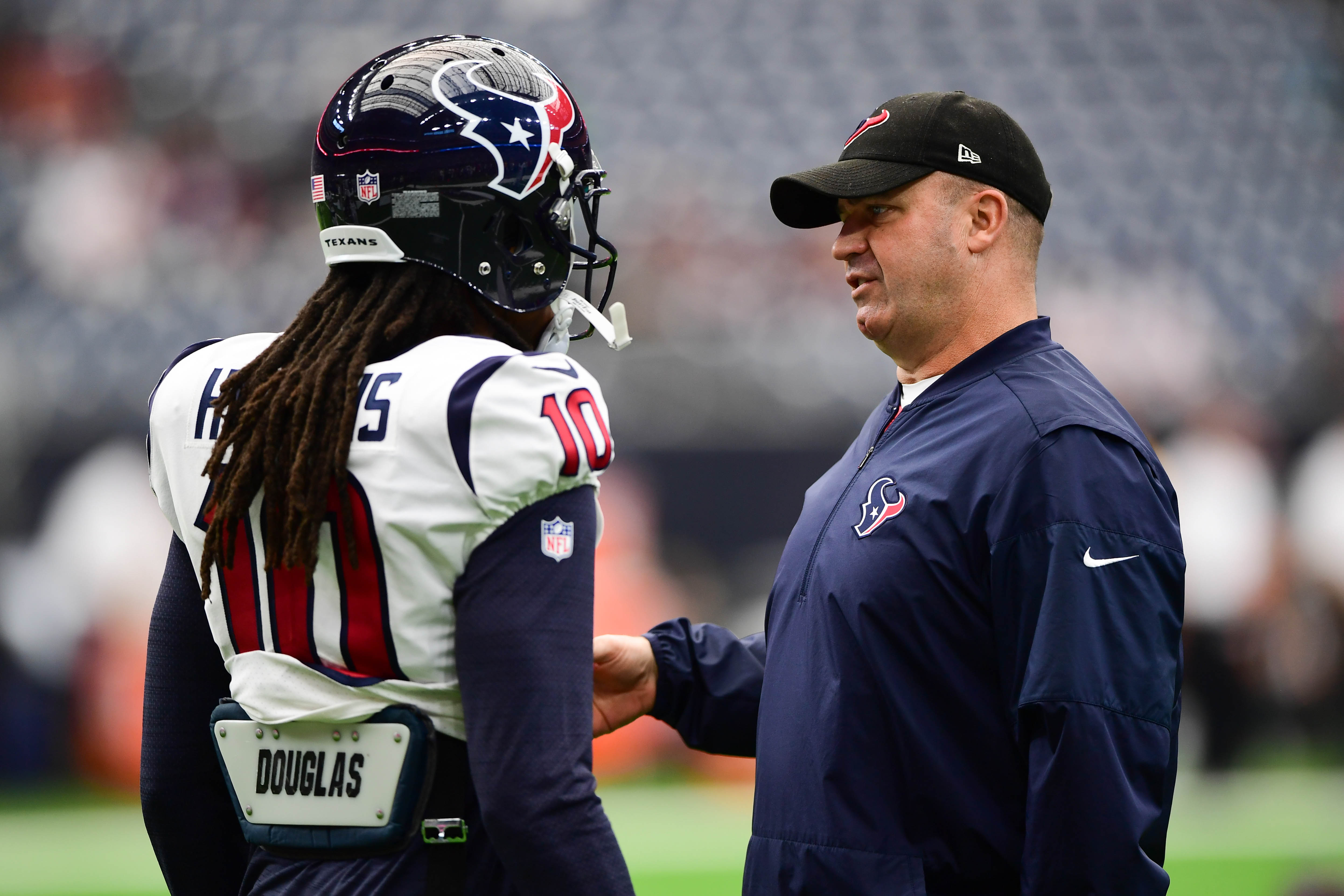 It was known that there was some dissension between Hopkins and the Texans front office, but apparently it was more than that. Texans head coach Bill O’Brien essentially is the front office, as he’s the general manager as well, and he controls personnel decision making. And apparently, he didn’t get along well with Hopkins.

Michael Irvin appeared on NFL Network’s “Get Up” and shared some interesting news. He stated that O’Brien had a problem with Hopkins bringing his baby mamas around the team, and even went on to say he compared his situation to that of Aaron Hernandez.

“The last time I had to have a meeting like this, it was with Aaron Hernandez,” Irvin said O’Brien told Hopkins.

Michael Irvin said DeAndre Hopkins told him that Bill O’Brien compared him to Aaron Hernandez and didn’t like his having multiple baby mamas around pic.twitter.com/7hwl7p2YlR

That’s why coaches can’t be general managers, and vice versa. Teams have to leave the personal issues at the door when making personnel decisions, as now the Texans are without their best player on offense.