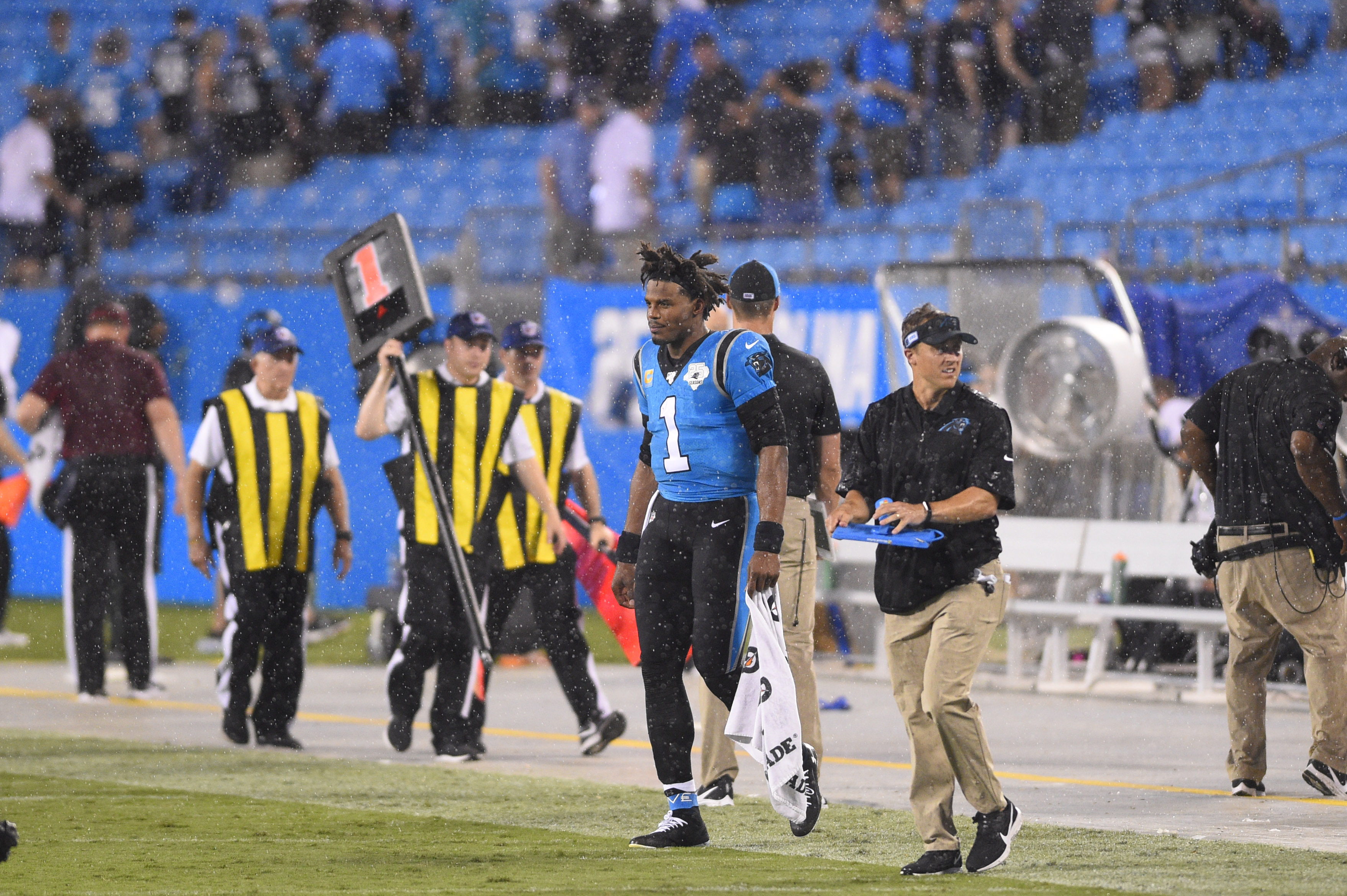 The Carolina Panthers made a clear statement by signing Teddy Bridgewater in free agency, for quite a large amount of money as well.

As such, there won’t be room on the books for the team to pay both him and longtime franchise quarterback Cam Newton, with the obvious salary cap restrictions making it impossible.

Signing Bridgewater will result in the eventual trade of Newton, assuming he’s healthy, coming off foot surgery that caused him to miss the entire 2019 season.

And while it’s currently unclear how Newton’s shoulder and foot are coming along, few people around the league have a better idea of what shape he’s in than Ron Rivera — now the Redskins head coach.

The previous regime drafted Dwayne Haskins, but Rivera and Co. don’t be enthralled with the idea of making him their signal-caller going forward. Not only that, the Redskins also reportedly reached out to the Panthers about trading for Newton.

Regarding Washington as a potential destination for Cam Newton, I'm told the team discussed it, talks did not rise to the level of definitive interest at this time, more of a "wait & see mode" right now observing Newton's market. #Skins also like their young guys too, per source.

Betting odds list Washington and New England as the favorites to land Newton.

Cam Newton is +170 to sign with the Patriots, the second best odds pic.twitter.com/nyBmmFGAgW

Reuniting him with Rivera would make sense. The distance traveled is so close that he could actually drive from Carolina to Washington D.C.