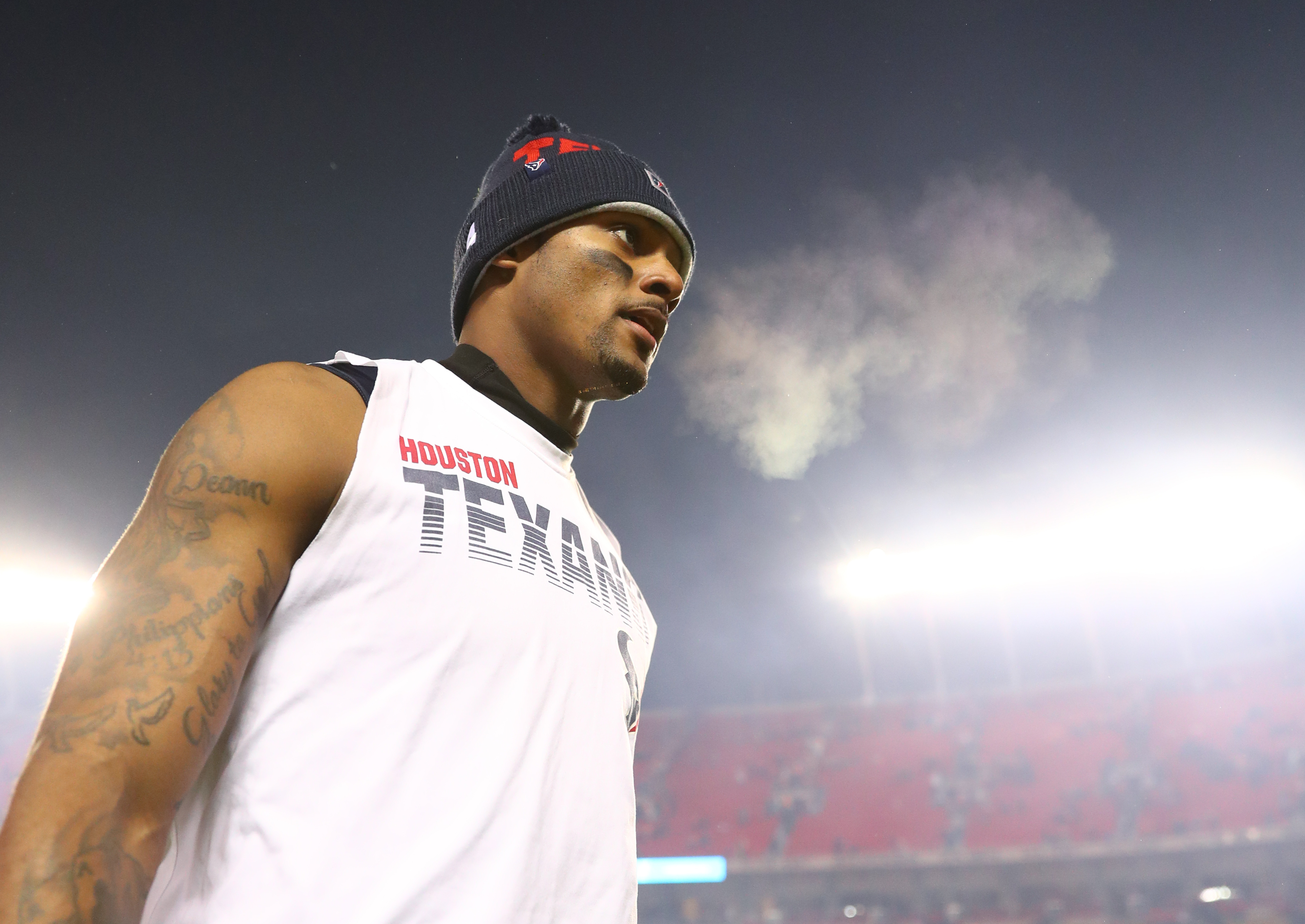 The Bill O’Brien-DeAndre Hopkins saga has changed the way many view the Texans organization, and will certainly have an impact on some of the players in the locker room — most notably, quarterback Deshaun Watson.

He just lost his go-to receiving target, and the cupboard is pretty bare at this time. There isn’t really a proven No. 1 receiver available for trade, and Kenny Stills sure isn’t one, given how much he’s struggled with injuries over the years. As such, it’s likely that the team will look to draft a receiver, but that will be a work in progress, and could make life difficult for Watson in 2020.

The good news for Watson is that he’s only under contract through the 2020 season, and could explore football life elsewhere if he so chooses. As such, the Patriots — a team now in desperate need of a franchise quarterback — could be in the mix for his services. He’s actually become the odds-on favorite to start for them in 2021, according to Sportsbetting.ag. Here they are:

This is a bit of an overreaction to the Tom Brady news, as so much can happen in the next year, but it’s an interesting discussion to have.