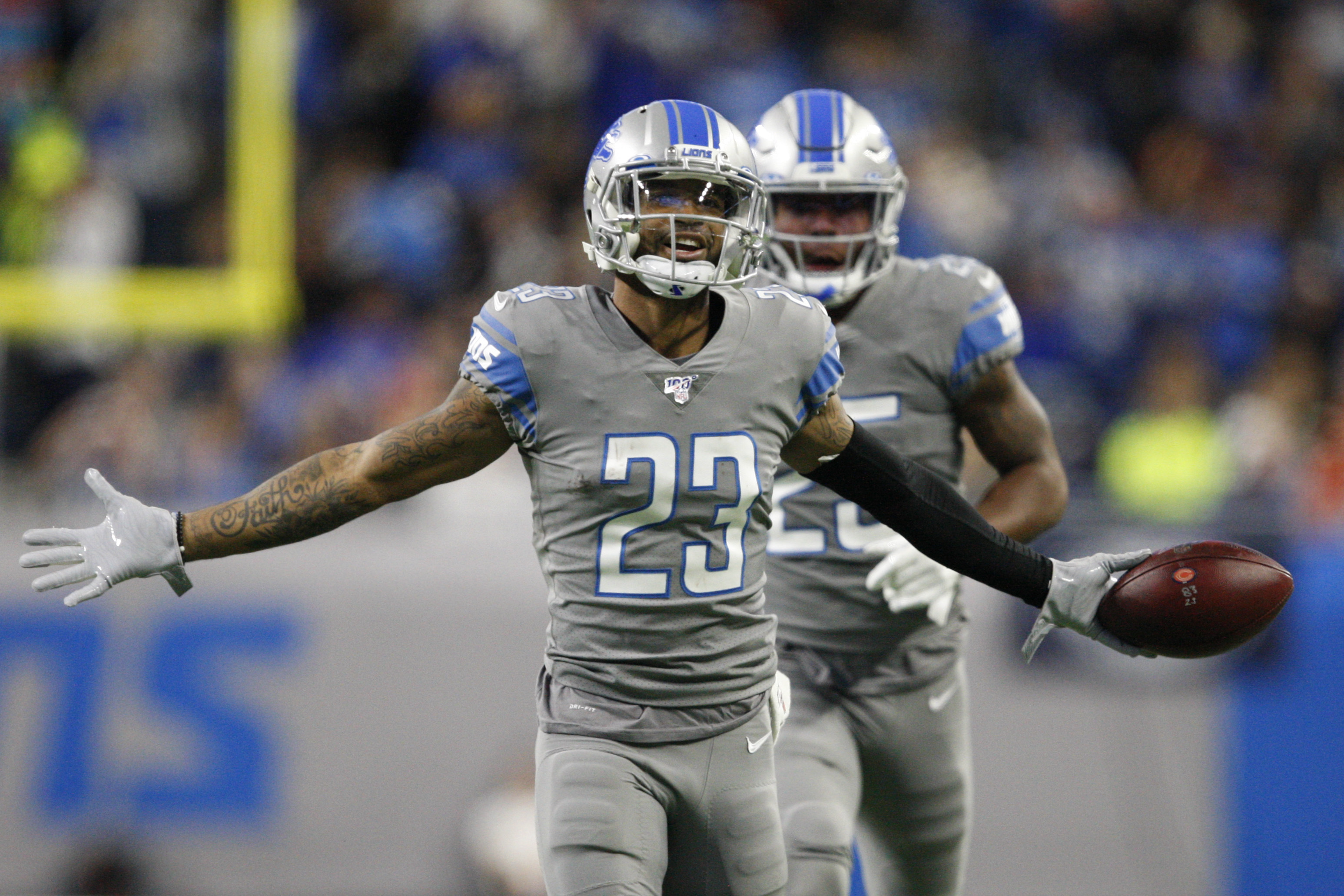 After falling short in the Byron Jones sweepstakes, the Philadelphia Eagles reportedly acquired three-time Pro Bowl cornerback Darius Slay from the Detroit Lions on Thursday in exchange for third and fifth-round picks in the 2020 NFL draft.

Reports: #Eagles have agreed to acquire CB Darius Slay from the Detroit Lions in exchange for a third-round pick and a fifth-round pick in the 2020 draft. pic.twitter.com/BMrXT0TdNq

Furthermore, Philadelphia reached an agreement on a three-year, $50 million extension ($30 million guaranteed) with Slay, making him the highest-paid cornerback in the NFL.

It does not come as a surprise to see the Eagles acquire Slay as they were interested in him before the NFL trade deadline in October.

The 29-year-old Slay is poised to make an immediate impact and improve the Eagles’ secondary. Last season with Detroit, he accumulated 46 combined tackles, 13 pass deflections, and two interceptions.

The veteran defensive back also had a completion percentage of 55.9 on allowed targets. Overall, Slay had 19 interceptions, and 347 tackles in several seasons with Detroit.

In regards to Philadelphia, the secondary needed to be revamped after allowing 241.6 yards per game last season, ranking them 19th in the NFL.

On Tuesday, they shockingly moved on from their team leader and veteran safety Malcolm Jenkins, who agreed to terms on a four-year, $32 million deal with the New Orleans Saints.

With that being said, the Eagles decided to re-sign safety Rodney McLeod to a two-year deal. Then they re-signed cornerback Jalen Mills to a one-year deal, who will be moving to safety to replace Jenkins.

It was inevitable that Eagles GM Howie Roseman was going to shake things up this offseason, especially with how the secondary has played over the last few seasons.

Therefore, bringing in Slay is an excellent remedy to Philly’s secondary woes. He will give them a top-tier cornerback who can defend the opposing team’s number one wide receiver on a weekly basis.