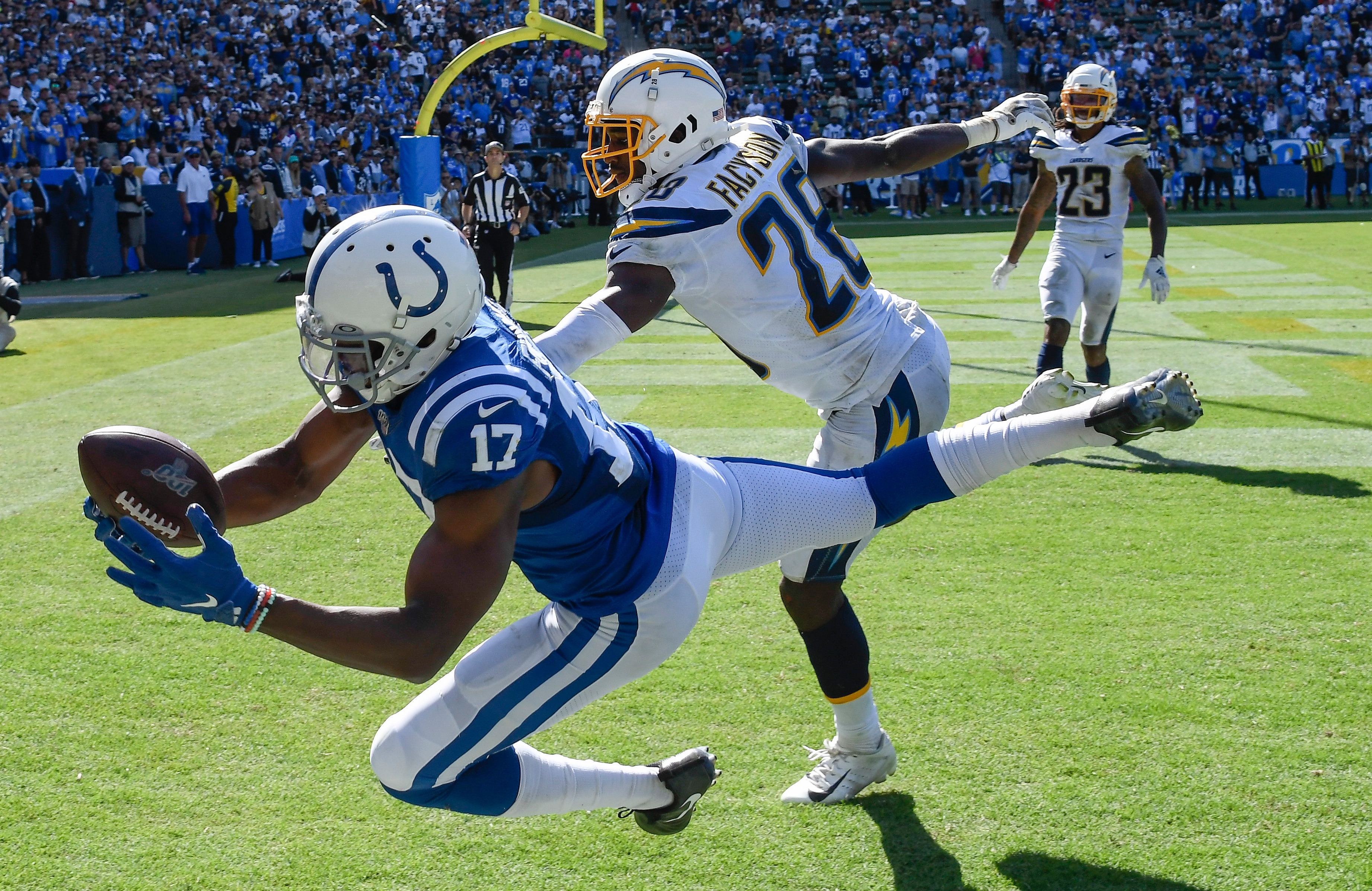 The Green Bay Packers saved valuable cap space by signing ILB Christian Kirksey and OT Ricky Wagner instead of re-signing Blake Martinez and Bryan Bulaga. But the question now becomes what do they do with that cap space?

The Packers presently have approximately $14 million available after signing Marcedes Lewis to a one-year deal, but they still need to sign their 2020 draft choices and there are still players they may wish to re-sign like Tyler Ervin and Tramon Williams. The Packers can also free up some more cap space by trading or releasing guard Lane Taylor.

Here are some players still available who may help give the Packers some more weapons for Aaron Rodgers to help make the offense even more productive in 2020. Keep in mind these players do not have exorbitant salaries so the Packers can sign them and still stay under the cap:

Sharpe could be had at a reasonable price and he has experience in Matt LaFleur’s offense. The former fifth-round pick out of U Mass had his best season as a rookie when he caught 41 passes for 522 yards and two touchdowns. Last season, he made 25 catches for 329 yards and four scores.

Sharpe is just 25 and has above average speed. At 6’2”, he has a different body type than the Packers taller receivers like Allen Lazard, Equanimeous St. Brown, Marquez Valdes-Scantling and Jake Kumerow. He would be a good fit as WR 3 or WR 4 in the Packers offense.

Ebron would give the Packers more talent at tight end but his inconsistency would probably drive Rodgers crazy and that may not make him the best fit in Green Bay.

The tools are all there. He has good size and good speed for a tight end, but he doesn’t always run consistent pass patterns and drops too many passes.

His best season was 2018 when he made the Pro Bowl after catching 66 passes for 750 yards and 13 touchdowns.

The former North Carolina star would cost more than any player on this list and that alone may keep GM Brian Gutekunst and the Packers away from signing him.

If the Green Bay coaching staff can find a way to light a fire under Ebron, they could strike gold. If not, they could be throwing away more bad money after releasing Jimmy Graham.

The former first-round pick out of Central Florida has yet to flourish in the NFL. His most productive season so far came last year with the Bucs when he caught 36 passes for 645 yards and six touchdowns.

Perriman has outstanding speed and was timed at under 4.3 in the 40-yard dash at his pro day coming out of college.

His speed would add another dimension to the Green Bay offense and may light a fire under Marquez Valdes-Scantling who also has outstanding deep speed but was not productive during the final 12 games of the season.

Although he’s only 26, Perriman has already been played for three different teams in four NFL seasons and was also briefly signed by the Redskins before they let him go just five days later without him appearing in a game.

He would cost the Packers a bit more than the other receivers on this list but has a higher upside as well.

Devin Funchess has the size the Packers prefer in wide receivers and has been productive during his tenure in Carolina. His best season came in 2017 when he caught 63 passes for 840 yards and eight touchdowns.

The Packers could sign Funchess to a one-year “prove-it” deal because the former Michigan star missed nearly all the 2019 season with a broken collarbone. He played only one game with the Colts last year and caught three passes for 32 yards before getting injured.

Funchess would have to pass a physical which isn’t so simple right now, but he could give the Packers experience and reliability at the receiver position, something Rodgers has always valued in his wideouts. He is still only 26 and should have plenty of good football ahead of him.

Agholor has been more consistent and productive than the other available options at wide receiver. His best two seasons came in 2017 and 2018 when he caught 62 and 64 passes respectively and totaled 12 touchdowns.

The former USC star has plenty of postseason experience and caught nine passes for 84 yards for the Eagles in Super Bowl LII. 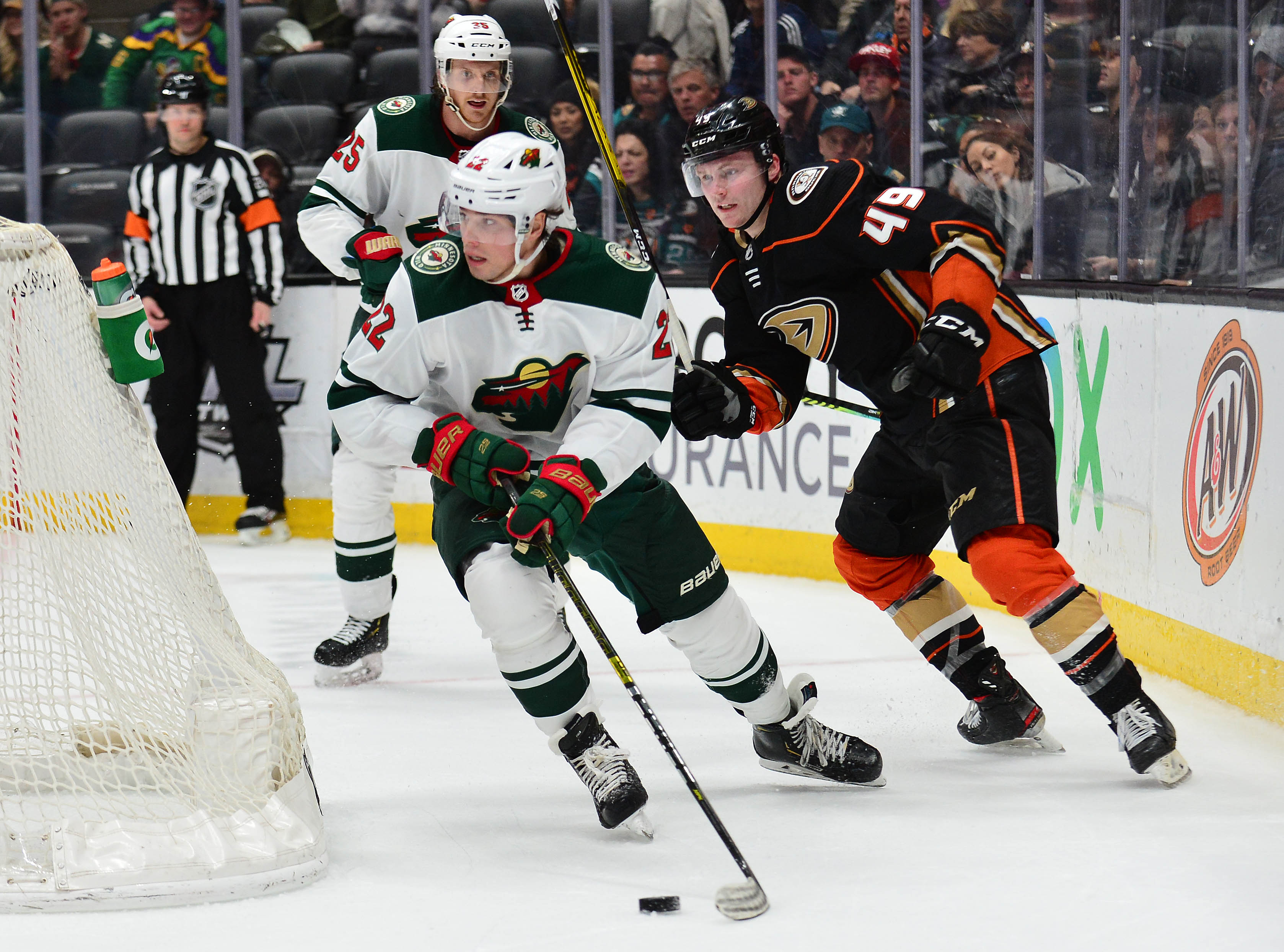