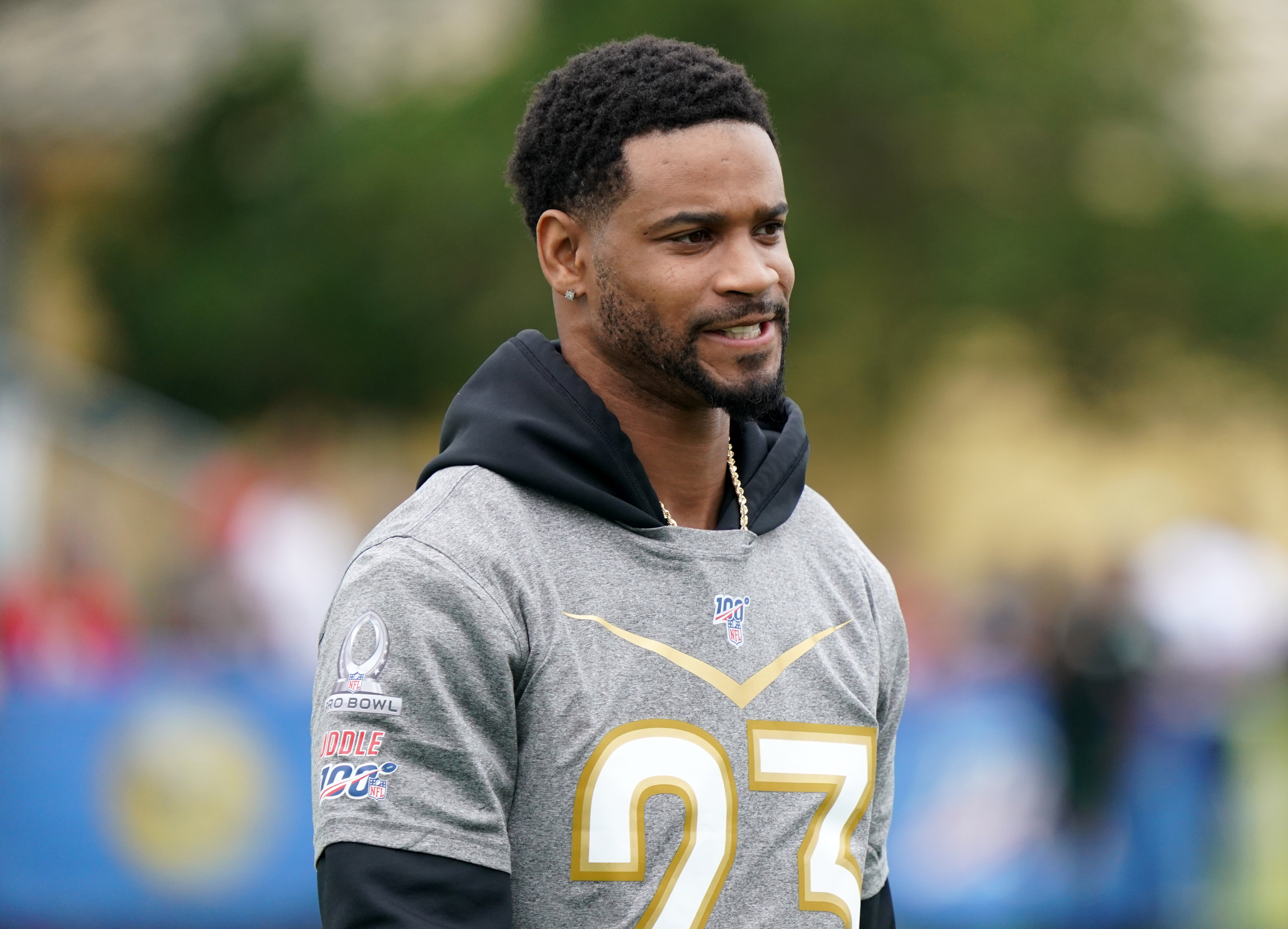 Cornerback Darius Slay has wanted out of the Lions for over a year — finally getting his wish in a trade to the Eagles yesterday — and now we know exactly why.

It’s not as if Slay was upset at the Lions organization as a whole, he just really didn’t get along with head coach Matt Patricia. The longtime defensive coordinator cut his teeth learning from Bill Belichick in New England, so he’s known to be a disciplinarian. That style apparently didn’t sit well with Slay.

A former Lions tight end appears to agree with Slay, so he spoke up for the Lions CB in a Twitter rant. Check out what Garrett Hudson, who joined the team in 2018 as an undrafted free agent, until being released roughly a year ago, had to say.

Matt Patricia is literally the worst person I’ve encountered in my entire football career. I was excited when the lions cut me. It was that bad

Let me give more detail on this. It was funny as hell and Keryon didn’t seem affected by it. Some guys don’t mind his personality and way of doing things. Myself, and a lot of other guys would’ve liked it different but it’s his team, his rules.

Yeesh. Hudson isn’t the first to speak out about Patricia’s authoritative style, either. It simply doesn’t sit well with players — especially veterans.