Covid-19 vs. The Sports World: A matchup never expected 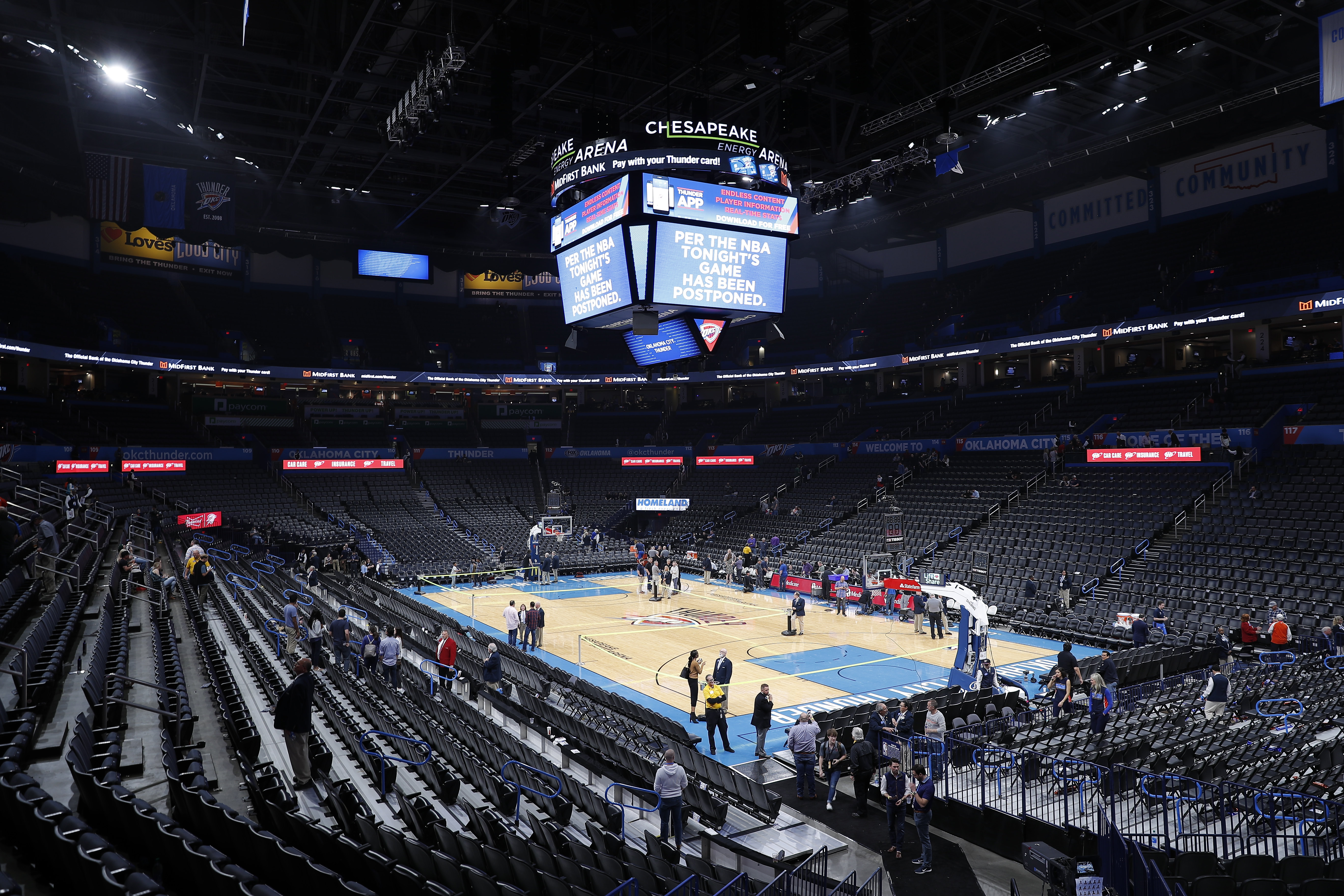 Covid-19 vs. The Sports World: A matchup never expected

The Covid-19 pandemic has rocked every facet of life, whether it be going to work, school, gym, or out to eat. This virus has shaken life not only in the United States but the entire world to its core.

Usually, there is an escape from the reality of things going on in the world. And for a lot of people, that escape is sports.

However, with the NBA, MLS, NHL, and MLB suspending their respective seasons, along with college athletics last week. It has left a void, which is something that the country is not used too.

This sudden pause is not only unprecedented for sports fans, but also players, coaches, workers, trainers, gameday staff, and volunteers.

The amount of work that goes into athletics from all levels and ages has vanished. For players and athletes across the spectrum, a lot of hard work through the offseason and season has stopped because of the coronavirus.

Just last week, we saw the cancellation of an entire collegiate spring sports season and the end of the winter championship madness from the winter, which is profoundly unparalleled.

Therefore, these athletes at all collegiate levels should receive another year of eligibility. Last week, the NCAA announced eligibility relief for Division I spring sports but nothing further than that.

However, many collegiate athletes at the D-II and D-III levels should get an opportunity as well. Their seasons and hard work are just as important as D-I athletics.

From the pro sports standpoint, the NBA and NHL were winding down their regular seasons as the pandemic began.

The playoffs were very close, and champions were going to be crowned. But that is on hold until further notice.

The NBA was the first major sports league to suspend its season after Utah Jazz center Rudy Gobert tested positive for the coronavirus. From there, other sports leagues followed suit in the coming days.

However, Gobert wasn’t the only player to contract the virus. It was reported that various players and staff from other NBA teams have it.

Three members of the Sixers staff have tested positive for the coronavirus, team says.

I was tested 5 days ago and the results came back tonight, which were positive. Ive been self quarantined since the test, thank goodness. COVID-19 must be taken w the highest of seriousness. I know it’s a #1 priority for our nations health experts, & we must get more testing ASAP pic.twitter.com/xkijb9wlKV

Appreciate the well wishes. I'm feeling better and fortunate to not have any of the respiratory symptoms. 4 more days at home.#BEATCovid pic.twitter.com/vvjbnqoeZx

There has yet to be any confirmed cases in the MLB. But New York Yankees minor league pitcher Denny Larrondo tested positive for coronavirus last week.

With these sports leagues suspended, the economic ripple effects of this pandemic are not only affecting the leagues itself but many arena workers and staff.

Without games being played, nobody can work and provide for their families. Therefore, professional athletes and organizations across the sports world stepped up by donating and setting up funds for their employees.

Dallas Mavericks owner Mark Cuban was one of the first to stand behind his workers in a press conference after the Mavericks’ last game against the Denver Nuggets.

“I reached out to the folks at the arena and our folks at the Mavs to find out what it would cost to support, financially support, people who aren’t going to be able to come to work,” he said.

“They get paid by the hour, and this was their source of income. So, we’ll do some things there. We may ask them to go do some volunteer work in exchange, but we’ve already started the process of having a program in place. I don’t have any details to give, but it’s certainly something that’s important to me.”

Mark Cuban has already started to put in a plan to help Mavericks employees who may be impacted by the NBA’s indefinite suspension of the season. pic.twitter.com/Cd7ABVjQdM

The longterm effects of the coronavirus outbreak are unknown as no one knows how life will be impacted. However, the hope is that things will return to normal soon.