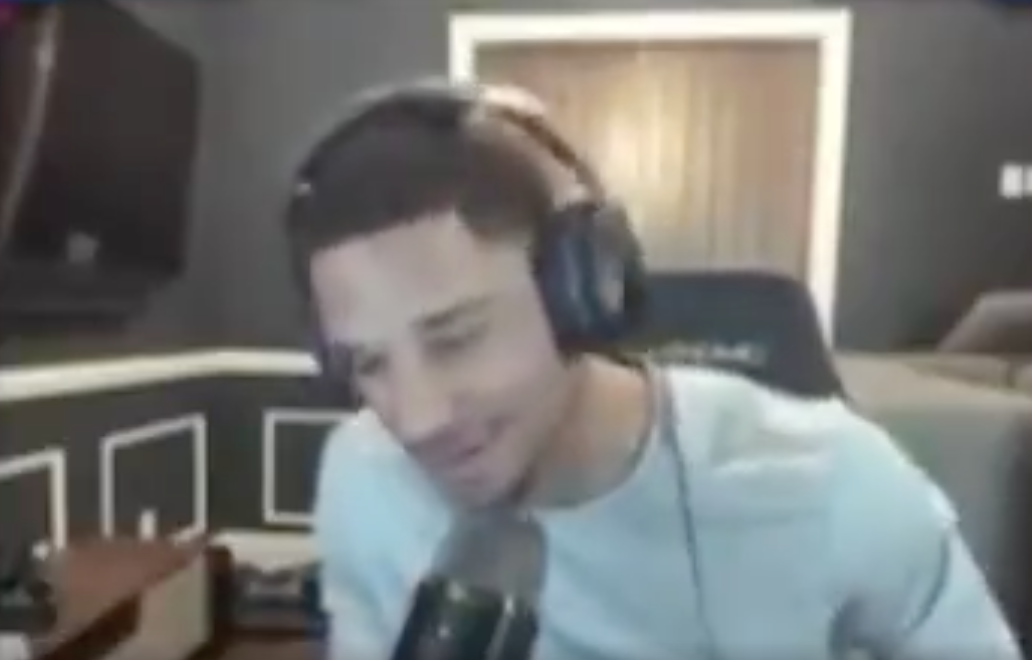 NBA players are currently quarantined, which the opposite of what they’re used to this year — being front-and-center playing ball on the court.

As such, they’re doing whatever they can to get the attention some of them seek, using social media to accomplish that goal. Players are, for the most part, either working out or playing video games, and they’re broadcasting that to the world via Instagram live streams.

Twitch and video game live streaming services are huge, too, which is what a few NBA’ers recently did. Donovan Mitchell, De’Aaron Fox and Josh Hart recently got together to do exactly that, playing “Call of Duty.” Hart was the butt of some good old-fashioned roasting, though, when he got caught making a comment at Fox, then got trolled big-time for it.

Donovan Mitchell and De’Aaron Fox on Twitch trying to clown Josh Hart for not making the playoffs 😂 pic.twitter.com/ACOxra1lCw

That’s a moment Hart would likely want back, if it were possible.