What are the Eagles getting in Jatavis Brown, Will Parks? 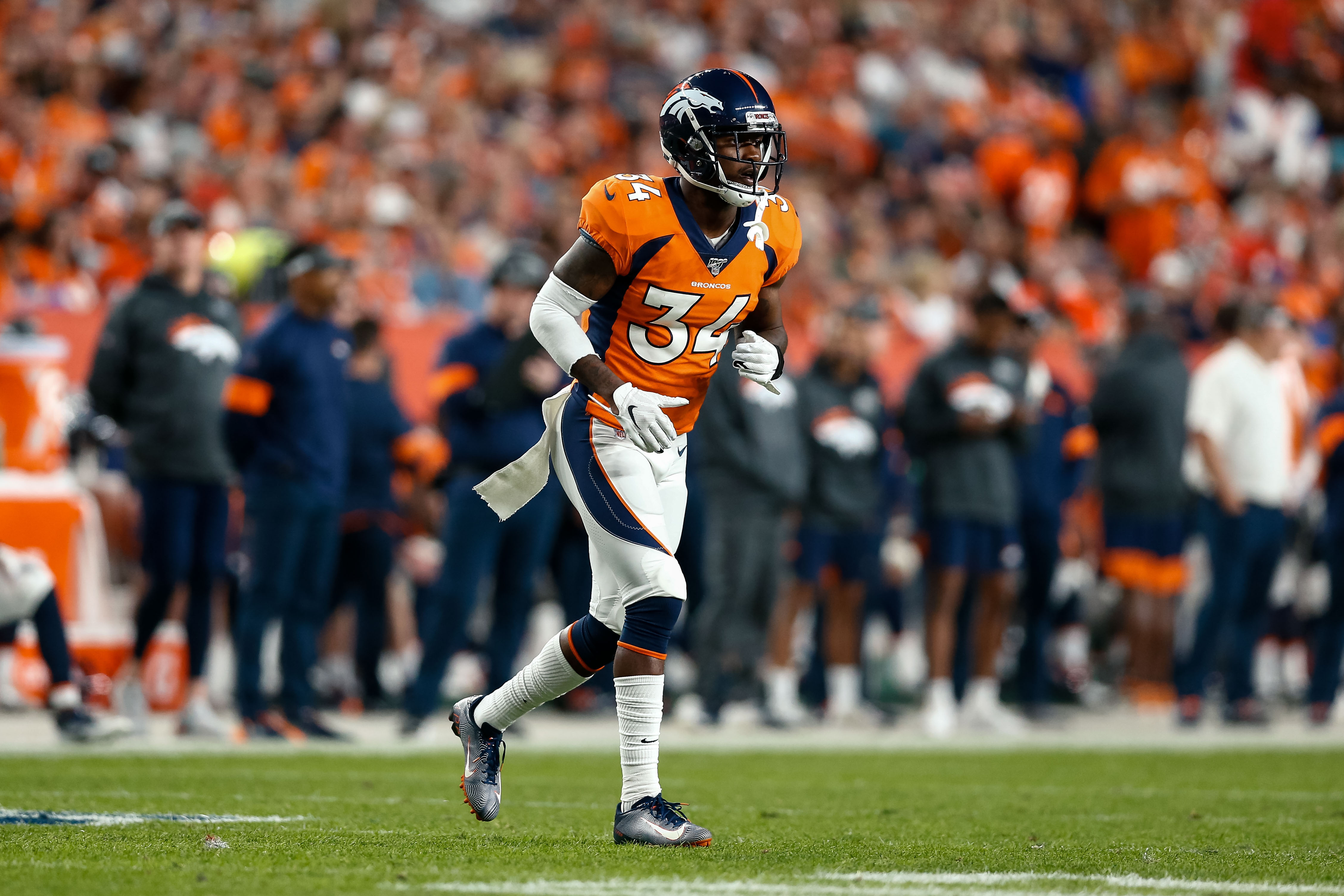 What are the Eagles getting in Jatavis Brown, Will Parks?

The Philadelphia Eagles have made a concerted effort to upgrade their defense in the opening week of NFL free agency. Earlier this week, the Eagles signed former Pittsburgh Steelers nose tackle Javon Hargrave to a three-year deal, bolstering the defensive line.

After that, they re-signed safety Rodney McLeod, and defensive back Jalen Mills, and acquired playmaking cornerback Darius Slay in a trade from the Detroit Lions.

Slay gives the Eagles a true number one cornerback, something that they have lacked for a few seasons. Additionally, the Eagles made a couple of more signings on Saturday to shore up their secondary and linebacker depth.

Mike Klis of 9News in Denver reported that Parks’ deal is worth $1.6 million but he received better offers from the Lions and Minnesota Vikings.

This latest piece of news coincides with what Troy Renck of ABC7 Denver reported on Monday stating that the Eagles were among the multiple teams interested in Parks’ services.

The Philadelphia native is a versatile defensive back who can either line up at safety or cornerback. This fits in perfectly with what the Eagles are trying to do this season in the secondary.

Last season with the Broncos, Parks had 36 combined tackles, two quarterback hits, two pass deflections, a sack, and an interception. He also had a 56.8 completion percentage on allowed targets.

When it comes to Brown, he saw his playing time decrease last season as the Chargers signed veteran linebacker Thomas Davis Sr.

The 26-year-old linebacker only had 10 combined tackles in 94 defensive snaps played (13 games). However, he played 50 percent of special teams snaps.

Before last season, Brown played a significant amount of snaps for the Chargers and was rather productive.

As a rookie in 2016, the former Akron linebacker recorded 79 combined tackles, eight tackles for loss, six pass deflections, and 3.5 sacks. Brown followed up his rookie campaign with 79 tackles in 2017 and 97 tackles in 2018.

That being said, the Eagles are hoping that the former fifth-round pick can return to his 2018 form this season under defensive coordinator Jim Schwartz.

As things stand, the Eagles need plenty of help and depth at linebacker. Without Nigel Bradham and Kamu Grugier-Hill, the only other linebackers on the roster are T.J. Edwards, Nate Gerry, Duke Riley, and Alex Singleton.