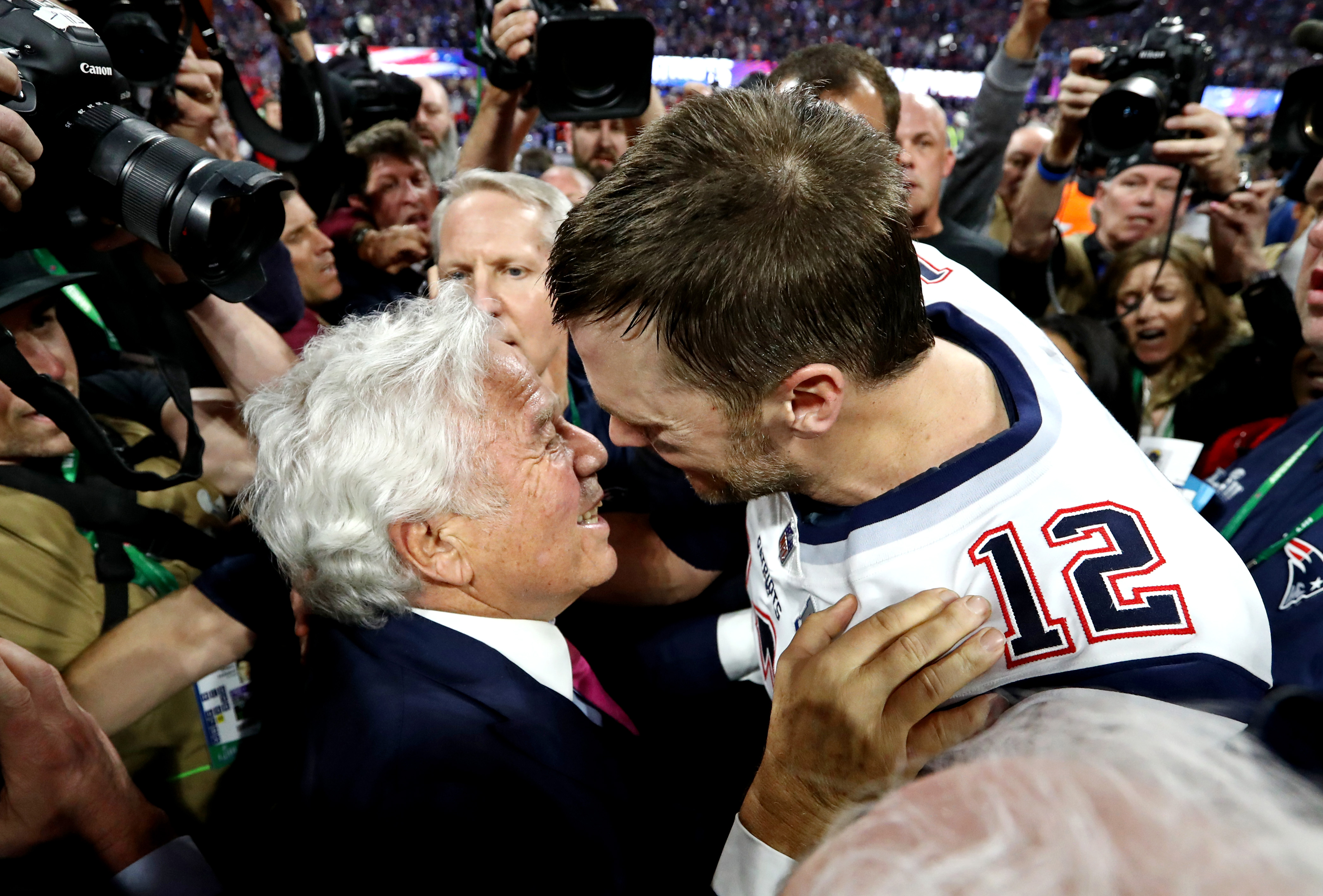 Patriots owner Robert Kraft entered the turn of the century having won very little, with no Super Bowls, and a perennial losing team.

And then Tom Brady and Bill Belichick came into the picture, changing the course of his pedigree as an owner, as well as NFL history as we know it.

The renowned head coach and quarterback brought six Super Bowl titles to New England, building a losing organization into a dynasty — one that may never be replicated again in the free agency era.

But Brady is gone, and Belichick may be behind him in the future. In the meantime, Kraft sure seems grateful for TB12’s services, taking out this ad in a Tampa Bay newspaper to thank him for all he’s done for the Patriots.

“To the Buccaneers fans and Tampa Bay community — take care of him. You got a great one.”