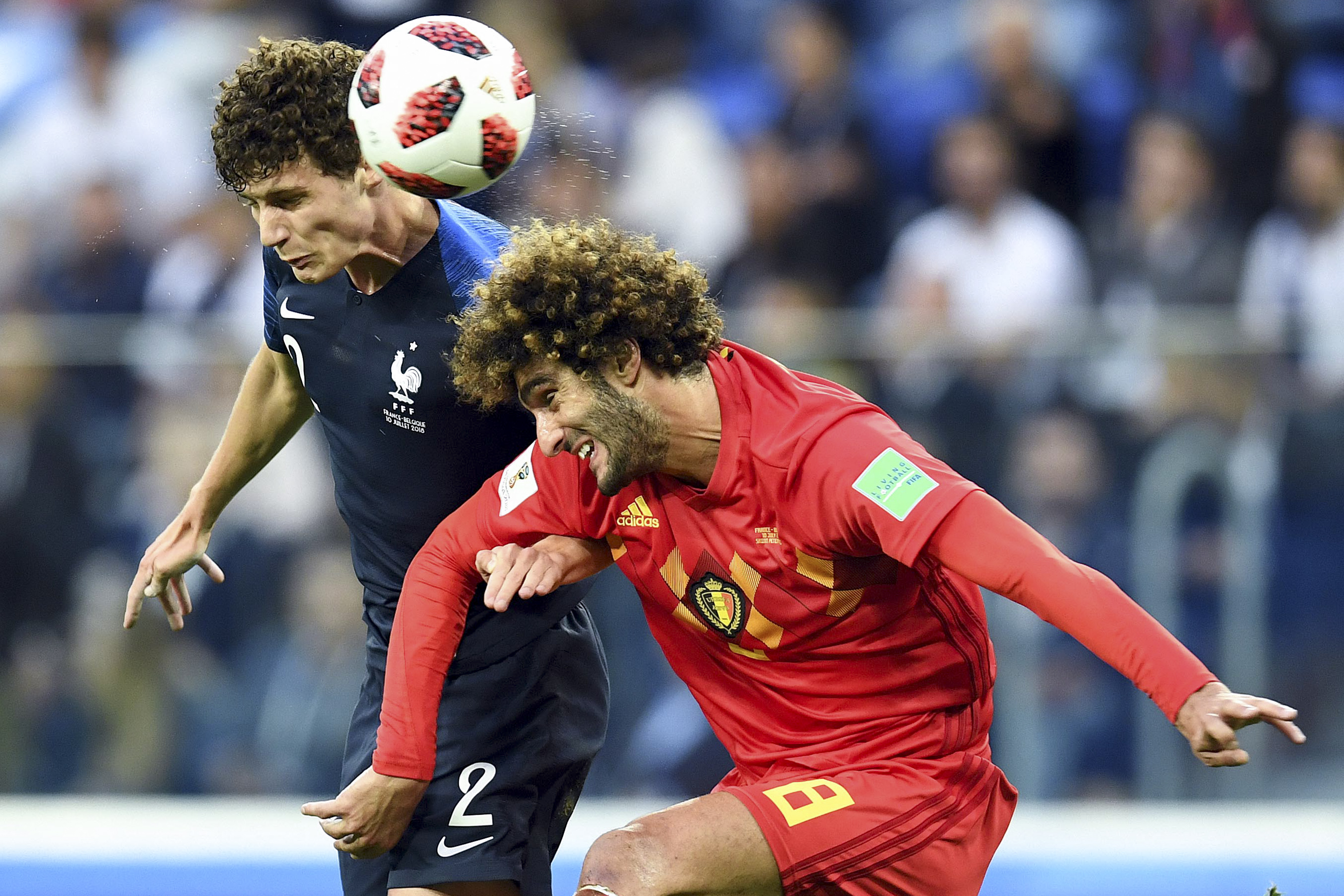 Lorenzo Sanz–According to Sid Lowe of The Guardian, Sanz died of Coronavirus at the age of 76 on Saturday. He was the president of Real Madrid from 19995 to 2000. In addition to Coronavirus, Sanz had kidney failure and respiratory problems. There are currently 28 603 cases of Coronavirus in Spain and 1756 deaths.

Enrique Bonilla–The Liga MX President tested positive on Saturday. According to Bonilla, his symptoms are not serious and he will be in isolation. Liga MX was suspended this week because of the disease. Bonilla is one of two Mexicans associated with professional soccer to test positive for Coronavirus as Alberto Marrero, president of Atletico de San Luis also has the disease. There are currently 251 cases in Mexico.

Paulo Dybala–The 26 year-old Juventus forward was diagnosed of Coronavirus on Saturday. The native of Cordoba, Argentina has been with Juventus and the Argentinian National Team since 2015. Dybala’s girlfriend Oriana Sabatini also has the disease. Oriana Sabatini is the niece of Argentinian women’s tennis legend Gabriela Sabatini, who won the 1990 U.S. Open.

Marouane Fellaini–The 32 year-old veteran was in his first year of playing professional soccer in China. In 22 games, Fellaini scored eight goals. Also a veteran of the Belgium National Team, Fellaini has 18 goals in 87 international contests. Two of those goals have come in the World Cup. Fellaini scored for Belgium in the 2014 World Cup in Brazil in a 2-1 win over Algeria and in the 2018 World Cup in Russia in a 3-2 win over Japan.

Paolo Maldini–The 51 year-old is the technical director of AC Milan after playing for AC Milan from 1984 to 2009. While playing or AC Milan for 25 years, Maldini had 29 goals in 647 games before retiring at age 41 over a decade ago. He holds the AC Milan record for most career games with 902. On the international side, Maldini scored seven goals in 126 games for Italy. Paolo Maldini and his son Daniel both tested positive for Coronavirus on Saturday.

Blaise Matuidi–The 32 year-old has played with Juventus since 2017. In 86 games he has scored six goals. Also a regular on the French National team since 2010, Matuidi has nine goals in 84 games for the bleu, rouge et blanc. Matuidi has one career goal for France at the World Cup. It came on June 20, 2014 in a 5-2 win over Switzerland in Brazil.