Your Morning Dump...Where we check in on draft picks amidst the apocalypse 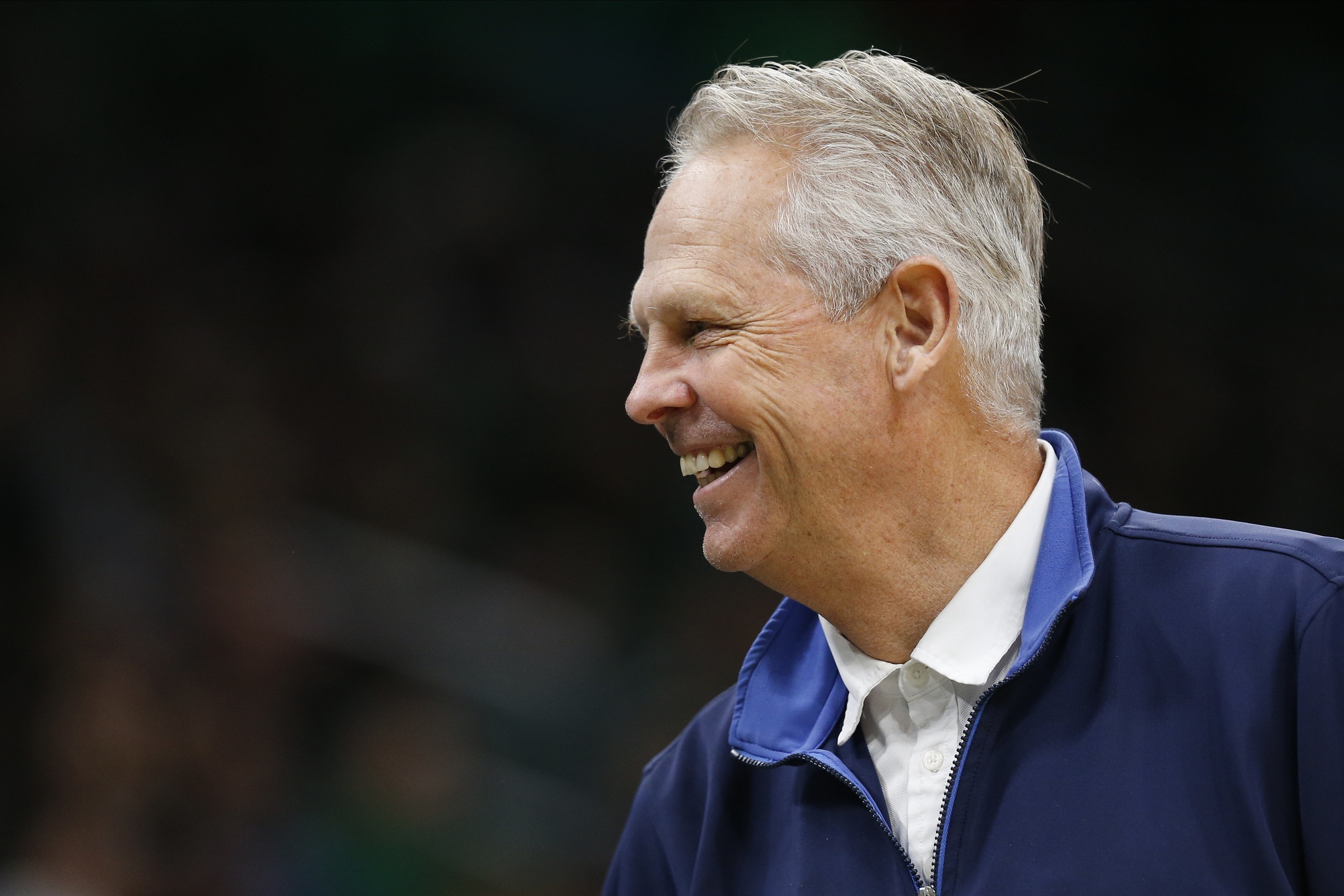 Your Morning Dump...Where we check in on draft picks amidst the apocalypse

While we toil in quarantine and continue to dream about a time when sports were on nightly, there’s a real chance that if the NBA season resumes at all, we will fly straight into the playoffs. With that in mind, the Celtics have some draft implications tied into things and would be impacted in that realm if the regular season is in fact over.

Analysis: This is the spot with probably the biggest range for the Celtics depending on if more games are played. The pick currently sits in a worst-case scenario for Boston since the Mavericks (No. 18) are seven games above the Grizzlies in the standings.

The Grizzlies pick (AKA Kings 2019 pick 2.0) was supposed to be the lottery ticket for the Celtics to leap into the top 10, but alas, Ja Morant had different ideas. As the Grizzlies sit in the 8th slot and are a full 3.5 games up on the Blazers, Peilicans, and Kings, this pick would be set in stone if the season were to be curtailed. Even if the season continues in an abridged fashion it’ll be tough for anybody to catch Memphis unless they have quite the meltdown late. So there we have it, another pick from a seemingly terrible team turns into a mid-first round selection in back to back seasons.

Analysis: Unlike the Grizzlies potential spot, there will be no play-in tournament possible for the Celtics as the current No. 3 seed in the East. A shortened slate of regular-season games could extend this range from anywhere to No. 21-28 overall but the strong odds remain in the mid-20s in the 25-27 range if there are only a few more games on the schedule.

B-Robb says it all. This one is pretty set in stone and even if the season continues there shouldn’t be much movement for this team in the standings.

Analysis: This pick is nearly locked into No. 30 beyond an outside shot that the Lakers make things interesting (3 GB) in a push for homecourt advantage throughout the playoffs if regular season games resumed. Otherwise, the Celtics will end up with the No. 30 overall pick via the Suns trade on draft night when they dealt away No. 24 (Suns took Ty Jerome) and Aron Baynes $5 million salary for a future Bucks first-rounder.

Analysis: The Celtics are currently projected to send their own second-round pick to the Hornets (top-53 protected) as part of the Kemba Walker sign-and-trade deal, leaving this Nets selection as the only second-round selection coming Boston’s way.

Late first rounders and second round picks don’t really knock anyone’s socks off but they’re still on the resume. The Celtics snagged a couple of picks last offseason and will be able to throw a couple of darts out there. While drafting stars in the second round isn’t usually an expectation, there’s always a few diamonds in the rough that can be had. It also wouldn’t be surprising to see Danny Ainge try to package some of these up or use them as a little sweetener in a trade down the line.

Lastly, the fact that the NCAA Tournament has been canceled is a huge factor in this year’s draft. It’ll certainly make the whole thing more of a shot in the dark and one of these late picks could be used on someone that may have vaulted up the big board with a huge tournament performance. If Danny can do his homework then he might be able to come away with a couple of gems.

Until then, we go back to a world with no sports. Stay strong and be sure to tune into NBC Sports Boston in the next few days as they’re pulling out all of the stops in terms of Celtics Classics.

Thanks for watching with us Celtics fans, but there's more where that came from ☘️☘️☘️

See you tomorrow for even more #ClassicCeltics on @NBCSBoston pic.twitter.com/FlOs1sAB4l