Coronavirus Edition: Let's see how the Penguins are handling the quarantine thus far 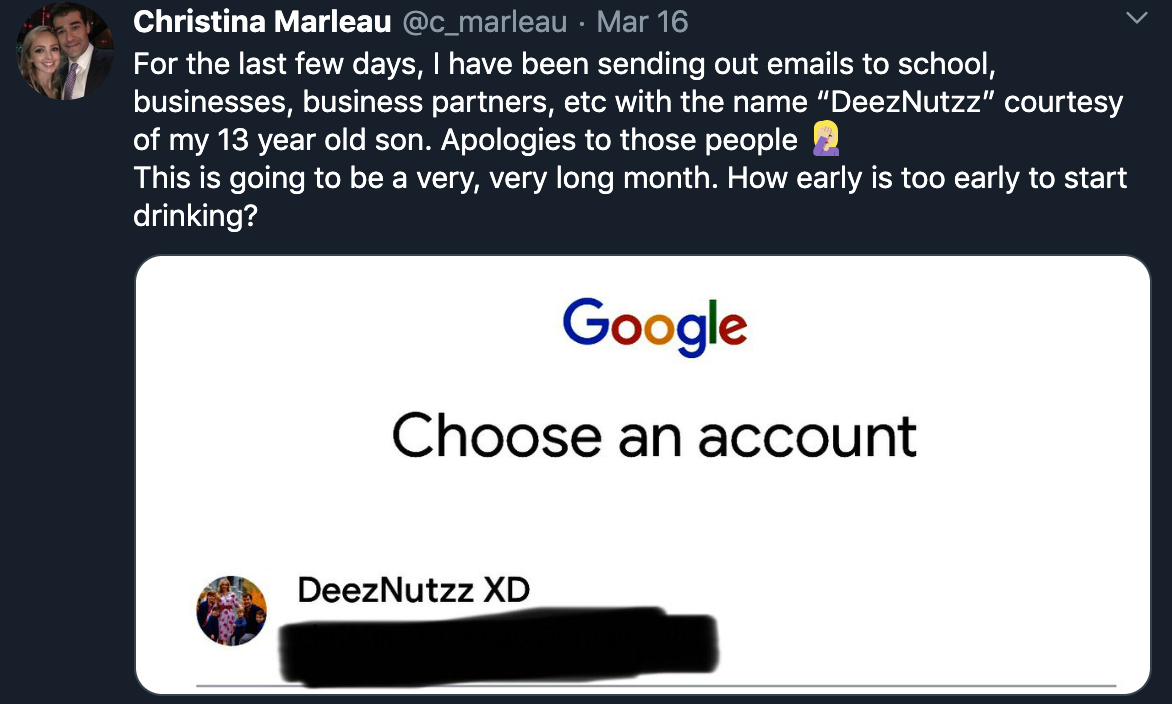 Coronavirus Edition: Let's see how the Penguins are handling the quarantine thus far

First thing’s first. I was never fired from the Pensblog. In fact, I quit! Don’t believe Jeff, Pete or any of the other trolls that are telling people otherwise.

EDITOR’S NOTE: A correction is in order for this post.  While Peeps has been running his mouth all over town about how he “quit” from this beloved webpage, the fact remains that on July 12, 2019, Peeps was fired from The Pensblog effective immediately.  See below:

As you can see above, I, correctly, predicted that when he was fired, it wasn’t the last you would hear from him as a Pens blogger.  He has not been rehired at this time, but remains a “freelance blogger” who was graciously provided an outlet for this post.  There will be no further comment from the Editor’s Desk at this time.

Now, enough about me, let’s be serious here for two paragraphs.

This shit is pretty crazy, isn’t it? Think back a year from today about what you were doing. Chances are you were probably miserable, but life wasn’t too bad. For starters, you were able to leave your house. Perhaps you even went to a hockey game when the Pens were in tahn (or you at least were able to watch them on TV!). And think about all that money you had. Probably a bit more than you have today!

Fast forward to today – you can’t even leave your house, people all over the place are losing their jobs (including maybe even you reading this), the economy is crashing, and worst of all – there’s a novel virus spreading all over the world without a readily available cure or vaccine. To say times are tough would be an understatement.

Remember that time you could watch sports and take a shit without fear of running out of toilet paper (pro tip: just do it in your pants then take a shower afterwards)? We had it pretty good, and we didn’t even know it.

Now, I don’t want to get too deep on you. After all, we’re a blog that was founded upon two basic principles: Penguins hockey and dick jokes!

First up, the dick jokes (or one, to be exact)!

Now, to the Penguins. Let’s see how they’re handling being locked up in their multi-million dollar houses, shall we?

A little #quarantine happy hour with the boys never hurt anyone.

Besides, think about it:

When dumbbells aren't around, Bryan Rust (@rustyyy_92) goes for Oliver.

How is everybody doing?

My husband organized a blind wine tasting for us in self-quarantine… I ruined it pic.twitter.com/iBTflFK7UT

Something tells me they may also being going for kid #3.

For the last few days, I have been sending out emails to school, businesses, business partners, etc with the name “DeezNutzz” courtesy of my 13 year old son. Apologies to those people 🤦🏼‍♀️
This is going to be a very, very long month. How early is too early to start drinking? pic.twitter.com/X6MsmmQlW9

A good DeezNutz own will never not be LOL funny. #Pray4TheMarleaus

Alex can’t say it, but I can – Stay the FUCK home.

Well, there you have it. Perhaps I’ll update the blog as more information comes across the feed.