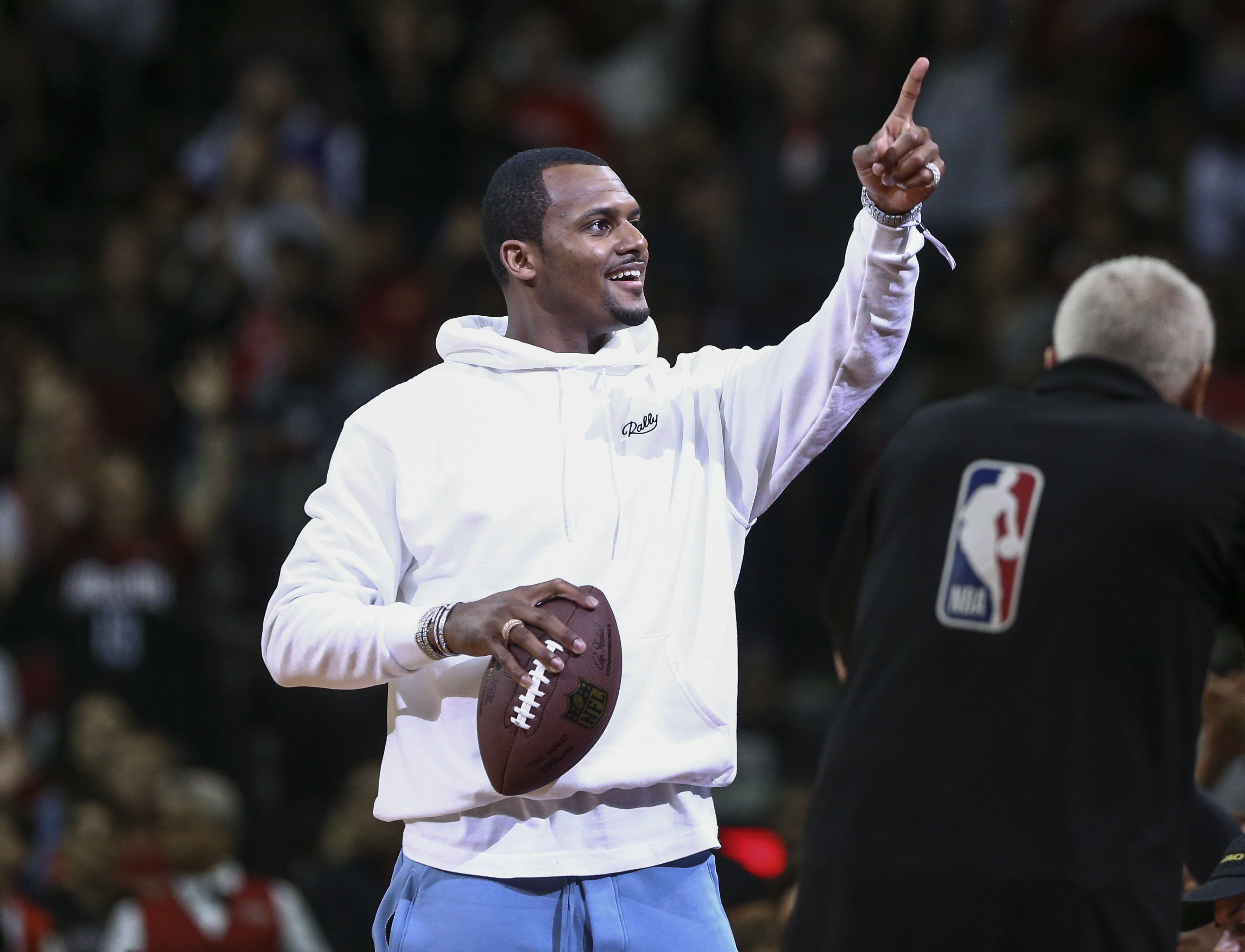 The Texans went from a team capable of making a Super Bowl run last season, to one that appears to be, at the very least, retooling — and possibly even rebuilding in the future.

That type of organizational shift likely won’t go over well with some of the team’s players, especially its stars, such as Deshaun Watson and JJ Watt. The team did, after all, get rid of Jadeveon Clowney, in a questionable move, as well as some other solid role players in the past year.

But the trade of DeAndre Hopkins figures to have a major impact, with Watson now limited in terms of his receiving options. The cupboard was fairly barren as is, as there were times when the Texans’ offense was based around Watson and Hopkins playing pitch-and-catch. And now the Texans are left without a true No. 1 receiver, which will make life difficult on Watson.

Apparently, he’s not all that happy about it. Check out this tweet he posted on Monday, sparking speculation he’s not thrilled about the Texans’ recent personnel moves.

i don't know how i’ma make it out of here clean. can’t even keep track of who plays for the other team..
iconic duos rip and split at the seams

Patriots fans of course began dreaming up ways the team could trade for him, but let’s be honest, the Texans aren’t trading their only remaining generational talent — unless they really are moving toward an entire rebuild, which seems unlikely, and could cost Bill O’Brien his job(s), as both head coach and general manager.