Five Fearless Predictions for the Rest of the Packers Offseason 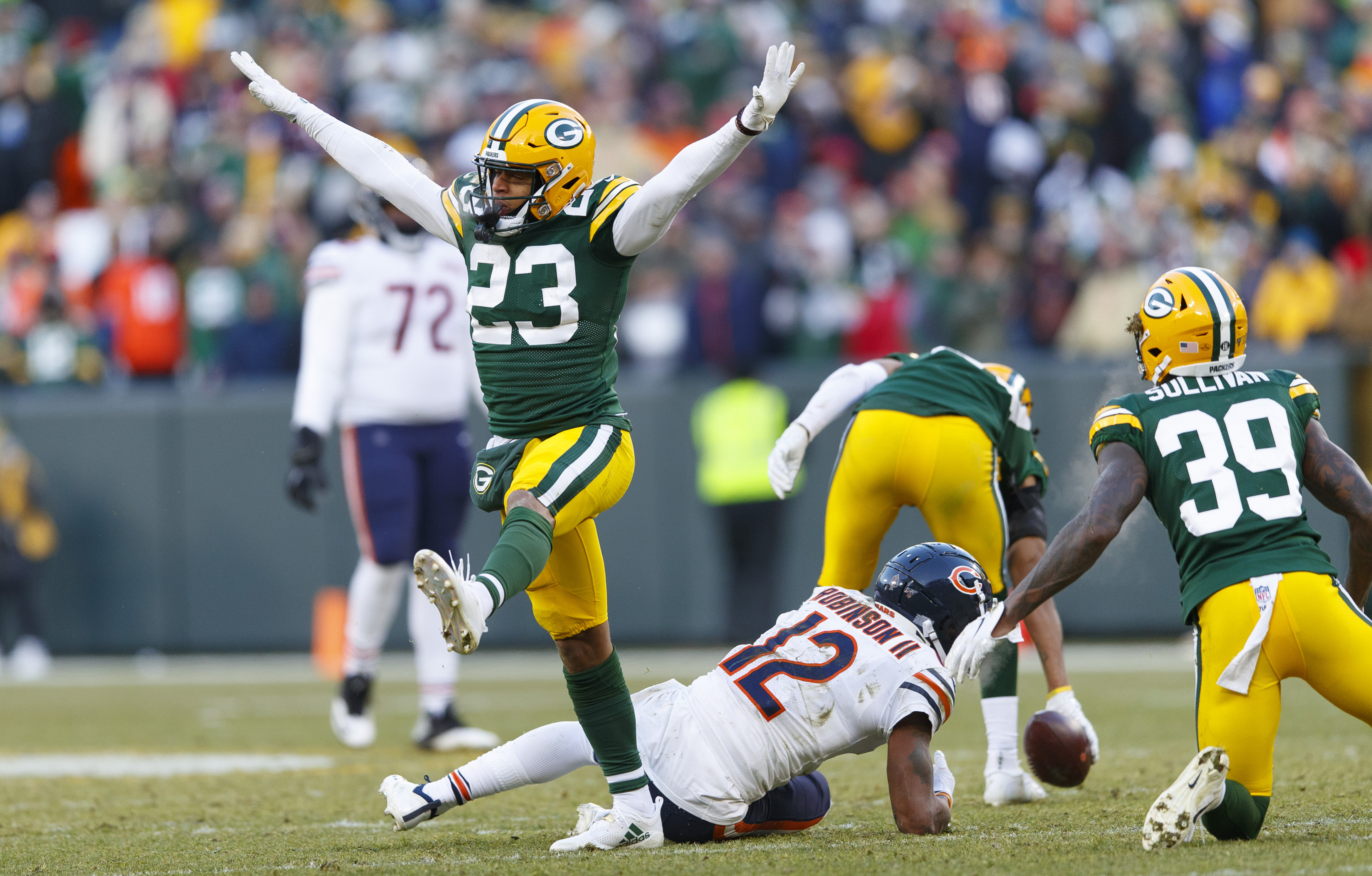 Five Fearless Predictions for the Rest of the Packers Offseason

The first wave of free agency is over, and the Green Bay Packers have added two players in ILB Christian Kirksey and OT Ricky Wagner while losing Bryan Bulaga, Blake Martinez and several other key players.

There is still plenty of offseason left including continuing free agent signings and, of course, the NFL Draft which is still the fundamental way teams build winning organizations.

Here are five fearless predictions for the rest of the Packers offseason:

1. The Packers Will Add a Moderately Priced Receiver in Free Agency

It may be a tight end but will probably be a wide receiver. Either way, this player will add depth to the Packers receiving corps but won’t be any more than a WR 2 or WR 3 on the depth chart.

The Packers tried to add Emannuel Sanders but were not successful. They won’t make a big splash but they will add a new receiver.

The Packers will spend less than $5 million in 2020 cap space on this player and he will make a solid contribution to the offense as a reliable but unspectacular option for Aaron Rodgers.

2. The Packers Will Draft an Offensive Lineman in the First Two Rounds of the Draft

The addition of Ricky Wagner was a stop gap measure for the Packers. While Wagner will start the season at right tackle (assuming he’s healthy) but he is not the team’s long-term solution at the position.

The Packers will look to draft Bryan Bulaga’s successor this year. It will either come in the first or second round of the draft.

3. The Packers Will Draft a Wide Receiver in the First Two Days of the Draft

This is considered a deep year for wide receivers in the draft with at least 10 players considered strong candidates to go in the first two rounds.

Because the class is so deep, the Packers are likely to choose a receiver in the second or third round rather than the first although if the right player falls to them, the first round remains a possibility.

The Packers prefer taller receivers but more than anything, they need a reliable and consistent target opposite Davante Adams to give Rodgers more weapons.

Clemson’s Tee Higgins and LSU’s Justin Jefferson would be good fits in Matt LaFleur’s offense as would Collin Johnson from Texas.

4. Brian Gutekunst Will Make at Least One Trade on Draft Day

One thing we have learned about Packers GM Brian Gutekunst, he’s not afraid to make bold moves when he wants a to acquire a specific player.

Gutekunst will make at least one trade on draft day, possibly two. He will do that to go up and grab a player he truly wants to get but is concerned won’t be available at 30.

5. The Packers Will Not Draft Aaron Rodgers’ Successor This Year

There has been talk that the Packers might draft a quarterback in the first round of this year’s draft as Rodgers is 36 and has only a few years left as an elite quarterback.

It will happen, but not this year. The Packers were one win away from the Super Bowl last season and they know their window to win one with Rodgers is closing. Spending a first-round pick on a quarterback this year would not be the way to maximize Rodgers’ remaining time to win a Super Bowl and Gutekunst knows it.

The Packers will draft a quarterback this year, but not until the third day of the draft and as more of a developmental pick rather than as the heir apparent.