Sean Payton shares update on how he's dealing with coronavirus 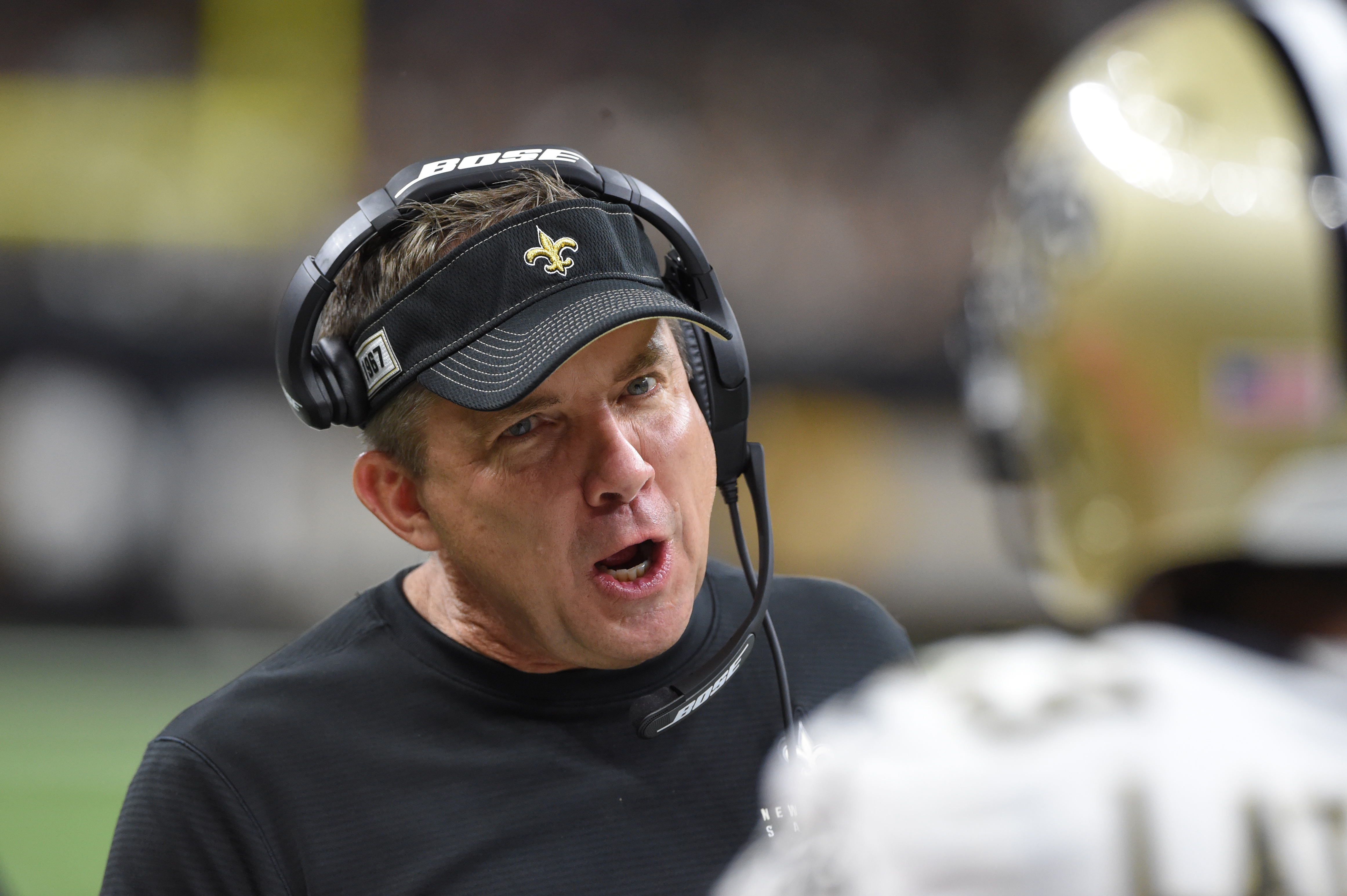 Sean Payton shares update on how he's dealing with coronavirus

Saints head coach Sean Payton was the first in the NFL world to have been infected with coronavirus, and he’s doing whatever he can to recover, but also share his story with the rest of the world.

Payton, as well as a number of NFL executives, coaches and staffers, were at the NFL Scouting Combine in Indianapolis roughly a month ago. There were a lot of people in small spaces, and it’s possible that’s where he caught the virus.

While that’s unclear, Payton is making it known that we as a people need to do our part to prevent the virus from spreading further, and that it is a real issue, not a scare tactic from the powers that be.

He shared a recent update on his condition, and some thoughts about COVID-19, with Peter King of NBC Sports. Here’s an excerpt:

Payton feels better, but still weak. Today, he’ll join his NFL Competition Committee peers on a teleconference to discuss potential rules changes. He finds himself empathizing with so many people now that he’s seen and felt what the virus can do.

“Look, I feel well. I’ll get better, and we’ll go on, and we’ll have the draft in some way, shape or form,” Payton said. “That’s not what’s important right now. What’s important is our health-care workers, our doctors and nurses, on the front lines of this thing. We’ve got to take care of them.

“For now, this is our life, and we’ve got to be prepared for it. Some basic stuff in all of our lives is going to be threatened. We’ve all got to exercise a little more social responsibility. We all felt invincible at some point in our lives, as young people do now. But think of the person you might be affecting.”

Glad to hear Payton is feeling better, and we wish him well in his recovery.