Analyzing the Odds the Packers Re-Sign their Remaining UFAs 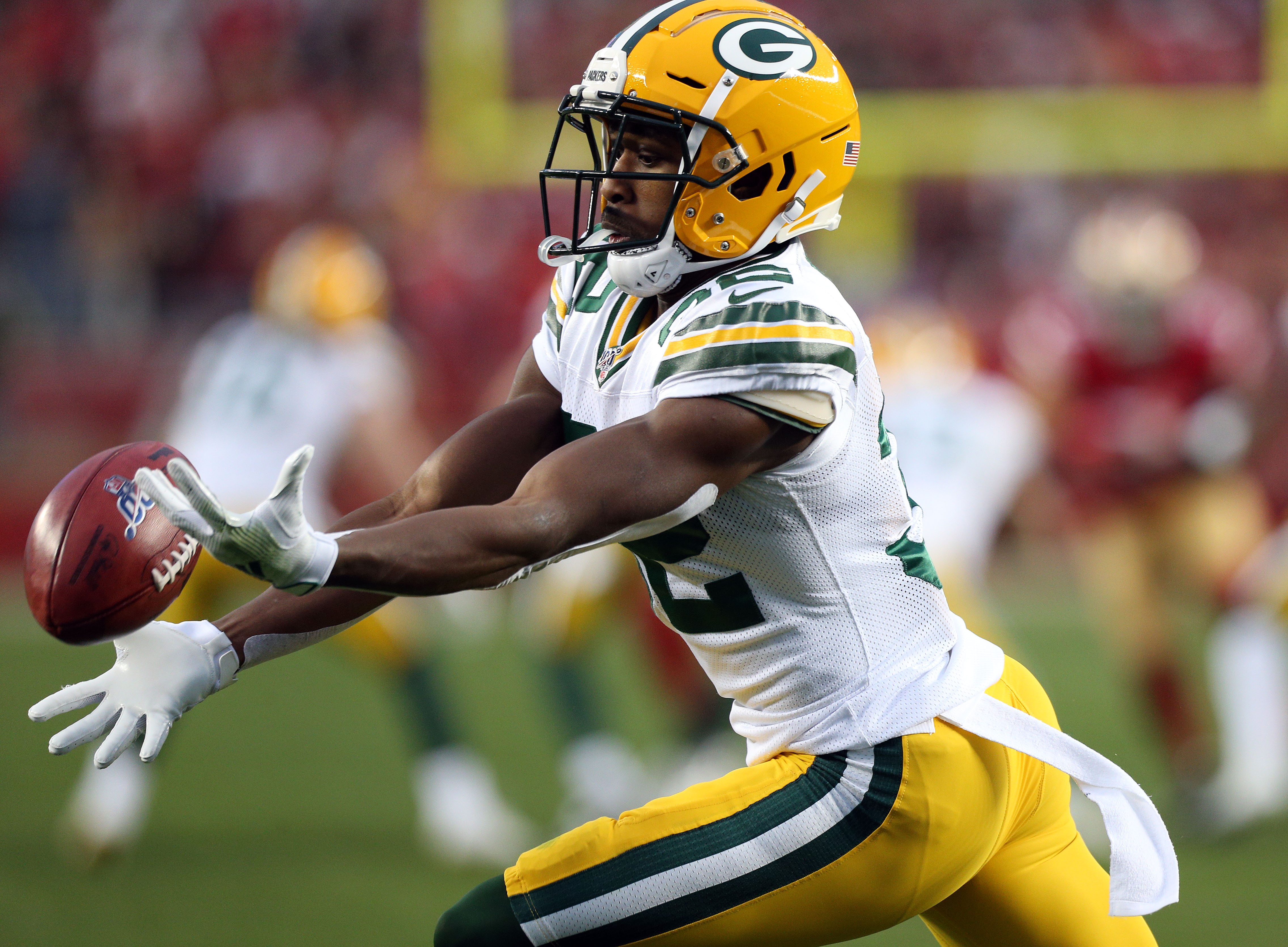 Analyzing the Odds the Packers Re-Sign their Remaining UFAs

The Green Bay Packers made two significant free agent signings so far this year in inside linebacker Christian Kirksey and offensive tackle Ricky Wagner. In addition, the GM Brian Gutekunst has re-signed several of the team’s own free agents like veteran tight end Marcedes Lewis, kicker Mason Crosby and defensive back Will Redmond.

But there are still several of their own free agents the Packers still may wish to re-sign. Here is a look at the Packers remaining UFAs and what the chances are that the Packers are interested in bringing them back in 2020:

The Packers may have been interested in re-signing Veldheer, but the signing of Wagner makes that very unlikely. Wagner will fill the same role Veldheer would have had he been brought back.

Veldheer would have to sign at or near the veteran minimum and be willing to compete with Wagner for playing time if he were to return. He may logically seek a better opportunity elsewhere where he has a better chance to play.

The Packers weren’t really interested in keeping Spriggs last season and they aren’t interested in him now. He missed all of 2019 with an injury and the team waived him.  He ended up on the IR when there were no takers. The former second-round pick out of Indiana never lived up to expectations and will not be back in Green Bay.

Ervin provided the Packers return game with a badly needed spark late last season and showed some ability to integrate into the offense as well. The Packers don’t view him as a priority but would certainly welcome him back and give him a chance to win the return specialist job again in 2020.

The Packers will probably offer Ervin something at or close to the veteran minimum. If he finds a better offer elsewhere, he will likely take it. If not, he may return to Green Bay.

Allison was a big disappointment for the Packers in 2019. He signed a one-year “prove-it” deal and then failed to produce to earn himself a new contract.

The Packers need to upgrade their wide receiver position and bringing Allison back is not the way to do that. Allision himself is probably better off getting a fresh start with a new organization if he hopes to continue his career.

Grant was a veteran insurance policy for the Packers last season when the team was hurting at wide receiver and yet he was never activated for a game.

The Packers have little or no interest in Grant’s return and if he did re-sign with the Packers, he’d need an outstanding training camp just to make the roster.

Grant will not be back.

Williams was a reliable nickel corner for the Packers in 2019. He is a respected leader in the locker room and adds experience and savvy on the field. Younger players look to him because he’s seen it all in this league and prepares and plays the right way.

At 37, its possible Williams’ game falls off and he is no longer able to be productive, but so far, he’s proven the doubters wrong.

The big question with Williams may be whether he decides to play a 14th NFL season. If he does, the Packers will probably welcome him back if the two sides can agree on a salary.

Campbell played in seven games for the Packers last year and three in 2018. He provides the Pack with depth as a hybrid S/ILB and is a consistent contributor on special teams as well.

The Packers will probably welcome Campbell back at a low-cost deal if he doesn’t receive a better offer elsewhere. He fits well into Pettine’s system and 28, still has some good football ahead of him.