Cam Newton reacts to being cut by Panthers 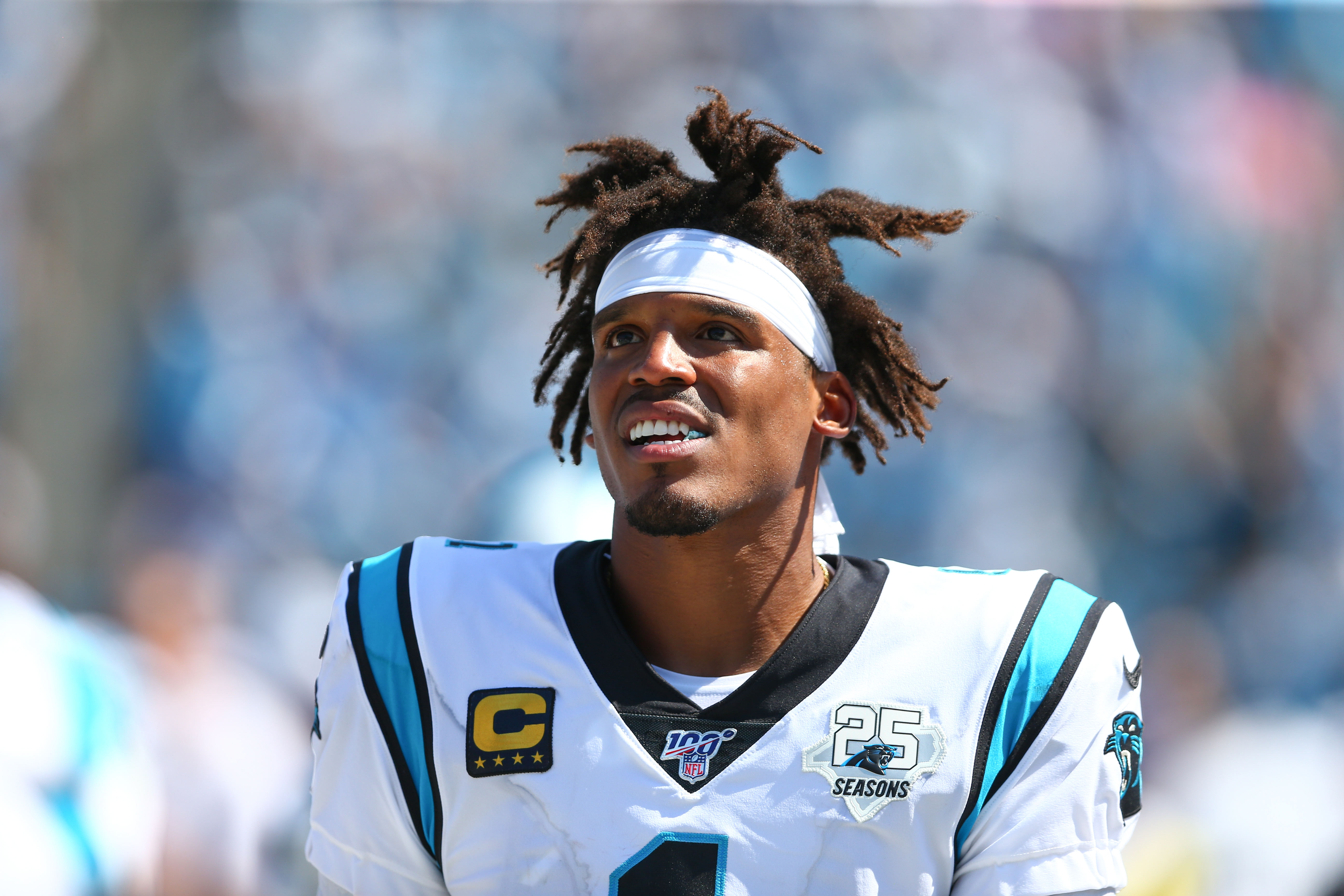 Cam Newton reacts to being cut by Panthers

The Panthers selected quarterback Cam Newton with the first overall pick in the 2011 draft, but roughly a decade later, they’ve elected to move on.

It’s surprising, and speaks to the window of opportunity in the NFL, as Newton was named league MVP in 2015 — the year the team lost to the Peyton Manning-led Broncos in the Super Bowl — but now, roughly a half-decade later, he’s been released.

Still, it makes sense for both sides. New owner David Tepper and head coach Matt Rhule are looking to go in another direction, having signed veteran quarterback Teddy Bridgewater in free agency.

What is surprising, though, is that the Panthers received nothing in return via a possible trade for Newton, and ended up cutting him instead. Still, he appears excited for the future, reacting to the move on Instagram.

It will be interesting to see which teams — the Chargers, Panthers, Redskins and Jaguars come to mind — come calling.